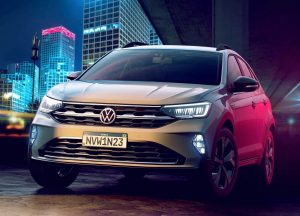 Volkswagen has unveiled the Nivus for the South American market and it is unlikely that it will be launched in India or receive an electric version. 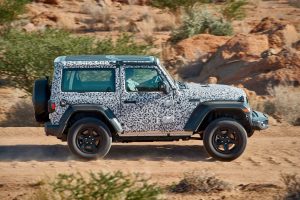 The cars you buy today have seen different parts of the world before it comes to the dealership floor. While you might think you’ve bought a new car, and that’s true, it would have completed a lifetime’s worth of testing before you laid eyes on it. 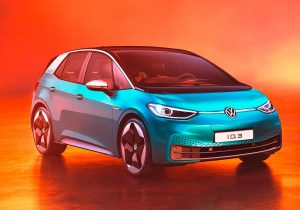 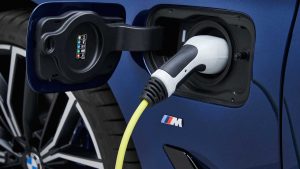 The BMW 5 Series range has been one of the best selling models for BMW and comes in a wide variety of trims. BMW has now revived its premium executive sedan for the new model year with a host of updates. 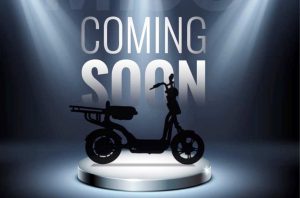 Electric two-wheeler brand Gemopai will soon be launching its first social distancing mini electric scooter, Miso, in India and has teased the scooter. 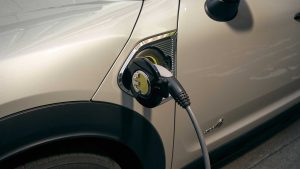 The Mini Countryman is the most practical Mini on sale today, a Mini for the family man who requires space and extra doors. The high ground clearance of the Countryman makes it a crossover than the traditional hatchback shape. 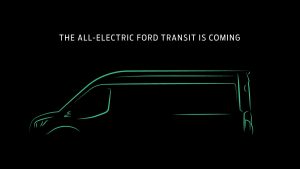 While India awaits the launch of the electric-ready Force Motor T1N van, the European market will get a host of electric LCVs, primarily delivery vans, in the first wave of the 2020s. In this post we take a look at 8 models. 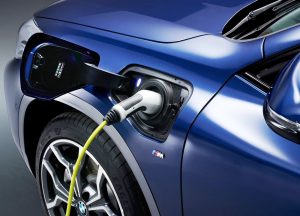 BMW has unveiled its latest hybrid model, the BMW X2 xDrive25e that becomes the smallest vehicle in the range to feature the company’s common hybrid powertrain. 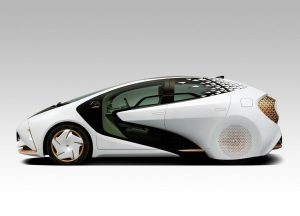 Toyota could launch the production version of its funky-looking LQ electric car concept next year in Japan, which was showcased at the 2019 Tokyo Motor Show. 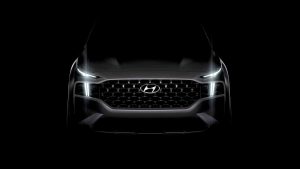 For the mid-cycle action of its fourth generation SUV, Hyundai Motor has revealed a picture teasing the potential updates.