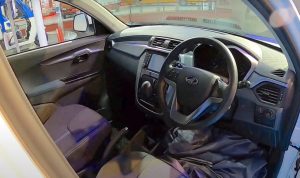 Update – The Mahindra eKUV100 has been spied on test again. See new spy pictures of the upcoming electric car under 10 lakh here. 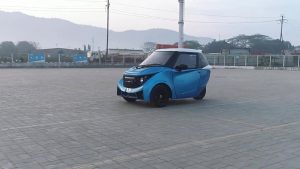 Bookings for the Strom R3 have kicked off. Deliveries of the electric three-wheeler should begin later this year. 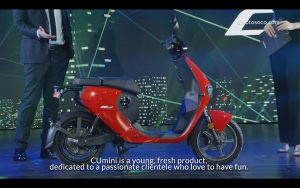 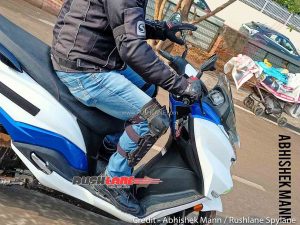 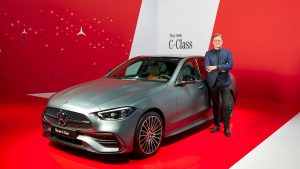 The 2021 Mercedes C-Class (W206/S206) is available exclusively with electrified engines. It will be launched in India next year. 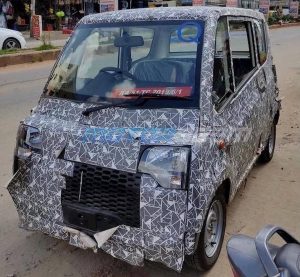 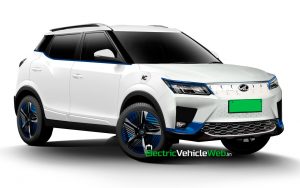 Dr Goenka has confirmed that the Mahindra eXUV300 “will come, again, towards the end of this year also.” Goenka considers the eXUV300 as Mahindra’s entry or direct rival to compete with current products. 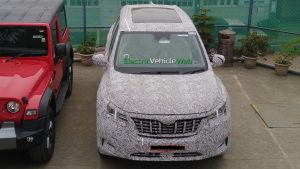 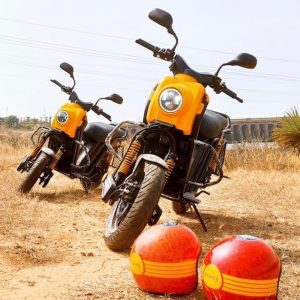