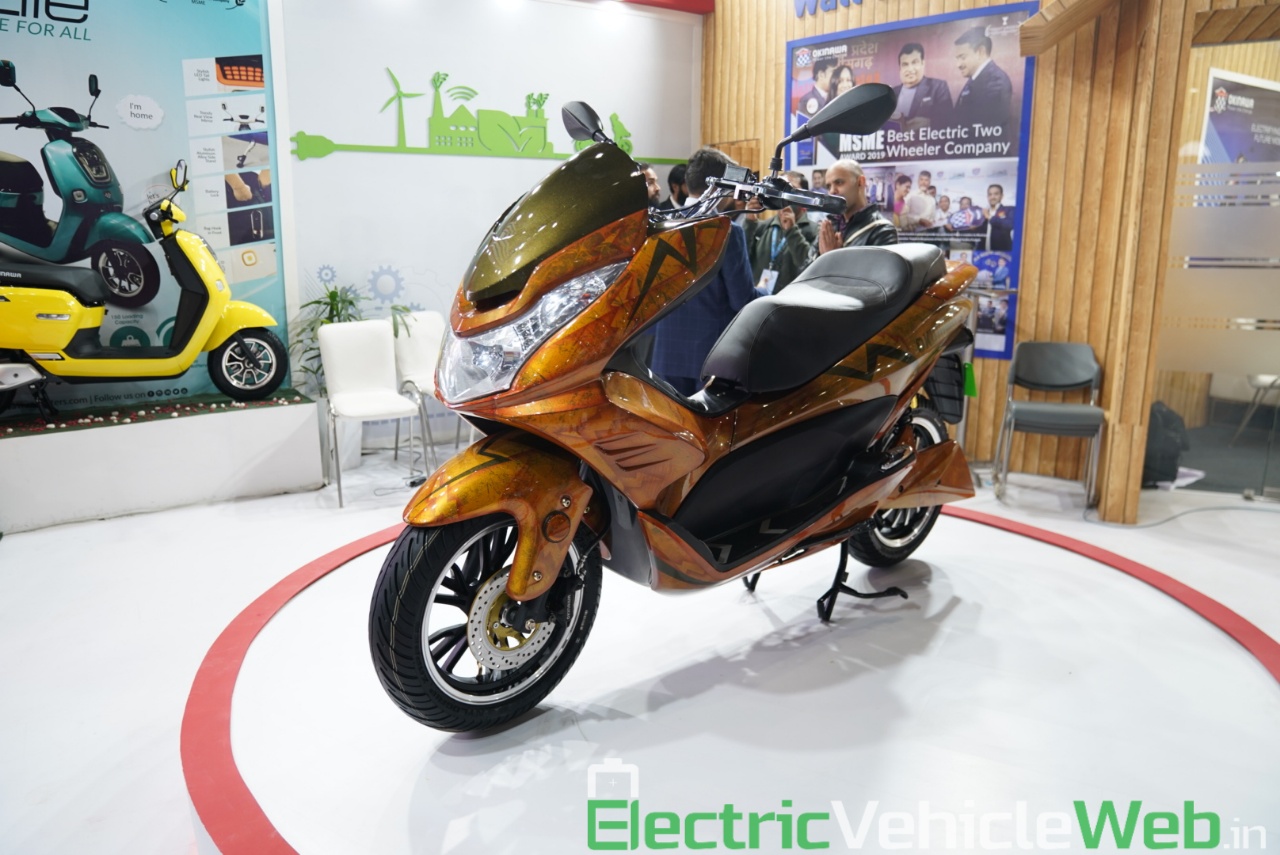 Okinawa, one of the more recent entrants in the Indian electric two-wheeler segment, will be updating its scooters in both design and performance, says Jeetender Sharma, Founder & Managing Director at Okinawa Autotech.

In conversation with ElectricVehicleWeb.in, he said that there are some changes related to the software that will make them connected vehicles. Secondly, there will be changes in the hardware also based on the feedback from our customer. That is a part of every automobile company to continuously improve and keep innovating with your product with customer feedback, he adds, without divulging specific information.

Mr Sharma said that Okinawa was the first company to get the FAME II certification and is already localising products. The company’s next launch – Oki 100 electric motorcycle, he says, has been designed and developed completely in-house by Okinawa in India, from designing the sketches to building the prototype to manufacturing the vehicle.

Okinawa will be launching the Oki 100 electric motorcycle, in the April-June 2020 quarter, which it reckons will be a gamechanger. The company showed the Oki 100 concept at the 2018 Auto Expo powered by a 72V 63Ah lithium-ion battery with a range of 150 km in a single charge and a top speed of 100 km/h. The battery, which is swappable, supports fast charging and can be recharged in two hours. The company has made several changes to the final product including the increase in vehicle dimensions to make it comparable to an IC-engined product.

At the Auto Expo 2020, Okinawa unveiled the Cruiser maxi-scooter prototype a 4 kWh Lithium-ion, detachable battery good for a range of 120 km and has a top speed of 120 km/h. The Cruiser is expected to be launched between July and September 2020, which would be its second and final new model launch for this year. 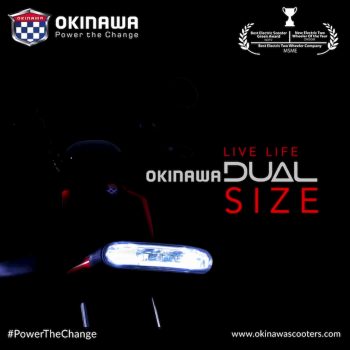 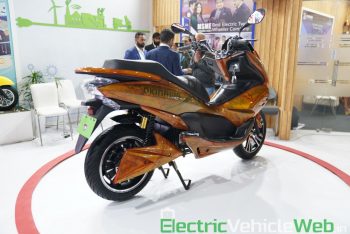 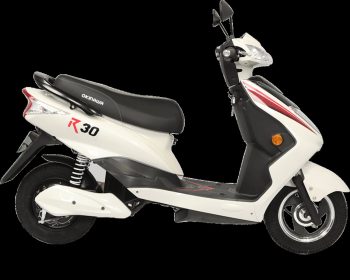