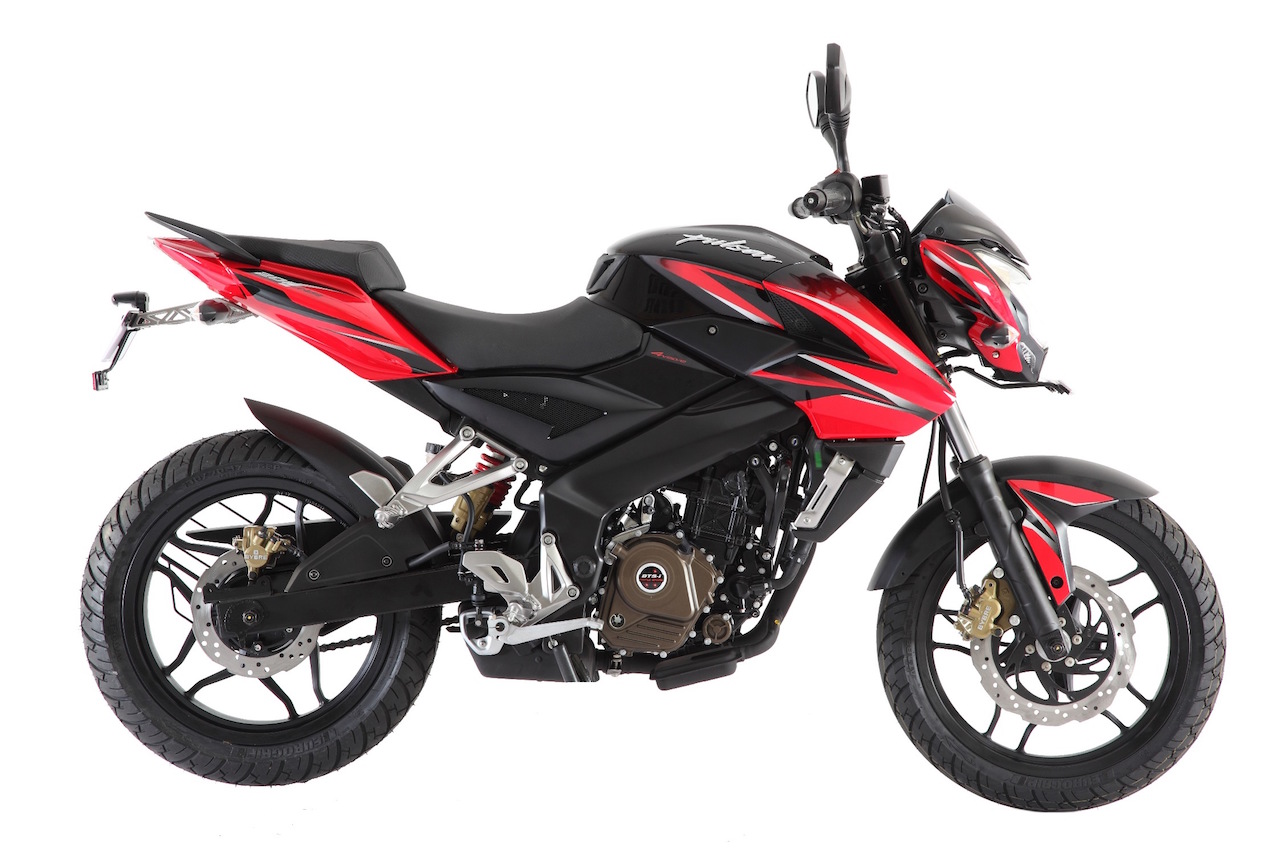 After the hot launch of its Chetak Electric, the biker community in India expected that Bajaj would be taking its battery and motor into the frame of a Pulsar or an Avenger. But the company has said that there will be no electric motorcycle launch in the near future.

The news was confirmed by Rajiv Bajaj, MD of Bajaj Auto, at the Chetak’s press conference held this week. Without an electric option, sales of petrol-powered motorcycles would not come under threat. Bajaj may also be waiting for the feedback it gets for the Chetak, the charging infrastructure to build-up and the Li-Ion battery tech to improve (and for the cells to turn cheaper) before it approves an e-bike project.

The Bajaj Chetak was launched in two variants – Urban and Premium – priced from Rs 1 lakh and Rs 1.15 lakh ex-showroom respectively. While the Chetak is driven by a 4 kW motor and gets a range of up to 95 km in Eco mode, Bajaj is also working on a performance-oriented version for its Husqvarna brand with a more powerful 11 kW motor.

Interestingly, Bajaj’s decision to not launch an electric motorcycle comes as a surprise as the company’s partners KTM and Husqvarna already have e-motorcycles which will be developed and refined further this decade, with or without Bajaj’s collaboration. Take the KTM Freeride EX-C for example, it is currently in its second generation and gets fifty per cent more battery capacity that translates into around 90 minutes of riding depending on style and terrain. It is driven by an 18 kW motor and produces a torque of 40 Nm. It gets three modes – Enduro, Cross and Economy.

Although the company is not eager yet for an electric motorcycle, Bajaj Auto has free access to the e-technology and platforms with which it could quickly put together a zero-emission bike. All hope is not lost then.