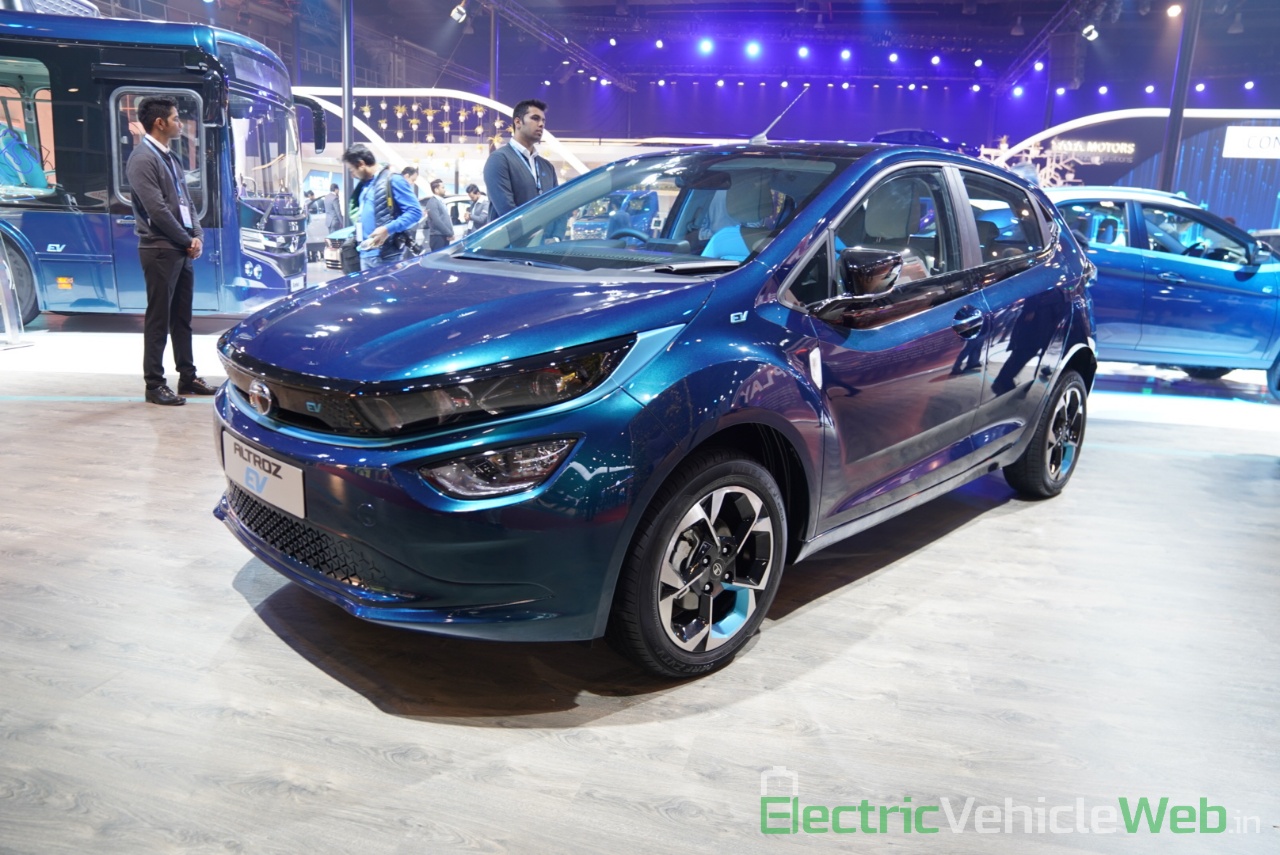 Indian government’s think tank NITI Aayog has proposed to offer $4.6 billion (INR 33,650 crore) incentives by 2030 to the companies for setting up advanced battery manufacturing plans in the country to promote local manufacturing of EV batteries and e-mobility as well, claims a Reuters.com report.

Currently, the Indian EV market imports the majority of its lithium-ion batteries from China, like the rest of the world. The battery energy storage industry is at a nascent stage in India at present. Despite the huge market potential, investors are little apprehensive to invest in the battery manufacturing industry in India.

Interestingly, the proposal from NITI Aayog comes after India has introduced stricter investment rules for Chinese companies, and China accounts for 80% of the world’s lithium-ion battery cell production.

With the battery being the most expensive component of an electric car or electric scooter, its local manufacturing would help greatly to strengthen the supply chain, saving money as well as in cutting down the dependence on fossil fuel. India spends a huge sum on importing oil from various countries. In the 2019-20 financial year, India’s crude oil import bill was $102 billion, despite a drop of 9%.

Sales of electric vehicles are minuscule in comparison with the conventional fossil fuel-powered vehicles. A major reason behind this is the high price of the EVs, along with the lack of charging infrastructure and low customer trust on the e-vehicles.

In the last fiscal, only 3,400 electric vehicles were sold in India, in comparison with 1.7 million conventional passenger cars. The majority of EVs being sold in the Indian market are three-wheelers and market leaders Maruti and Hyundai are still developing cost-effective electric cars whereas Hero Motocorp is working on electric scooter to come out next year.

NITI Aayog has said that if India can widely adopt electric mobility by 2030, it can save as much as $40 billion by reducing oil import. The think tank also predicts that domestic demand for battery storage could grow to 230 gigawatts from currently less than 50 gigawatts in the next ten years. Also, the domestic battery market size would grow to $14 billion by 2030 from the current $2 billion.

As NITI Aayog’s proposal estimates, it would cost the companies around $6 billion over 5 years to set up battery manufacturing plants in India, with government support. The draft proposal is likely to be reviewed by the cabinet in the coming weeks.

According to the NITI Aayog proposal, the incentives will include both cash and infrastructure benefits amounting to $122 million in the next financial year (2020-21). The amount would be increased annually afterwards.

Currently, the import tax rate for a certain type of batteries is 5%, and this rate applies to the batteries for electric vehicles as well. However, according to the new proposal, it could increase up to 15% to promote local manufacturing, which comes in line with the central government’s ‘Self-reliant India’ campaign.

The new proposal, if implemented, could benefit the battery makers like LG Chem and Panasonic Corp. Also, it would help the automakers like Tata Motors and Mahindra & Mahindra that have already started producing and selling electric cars.

The government is reportedly also planning to promote solar car manufacturing in India. 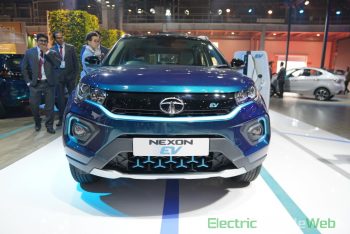 Tata Motors is celebrating the first anniversary of the Tata Nexon EV, which it had launched on 28 January 2020, with a new offer.