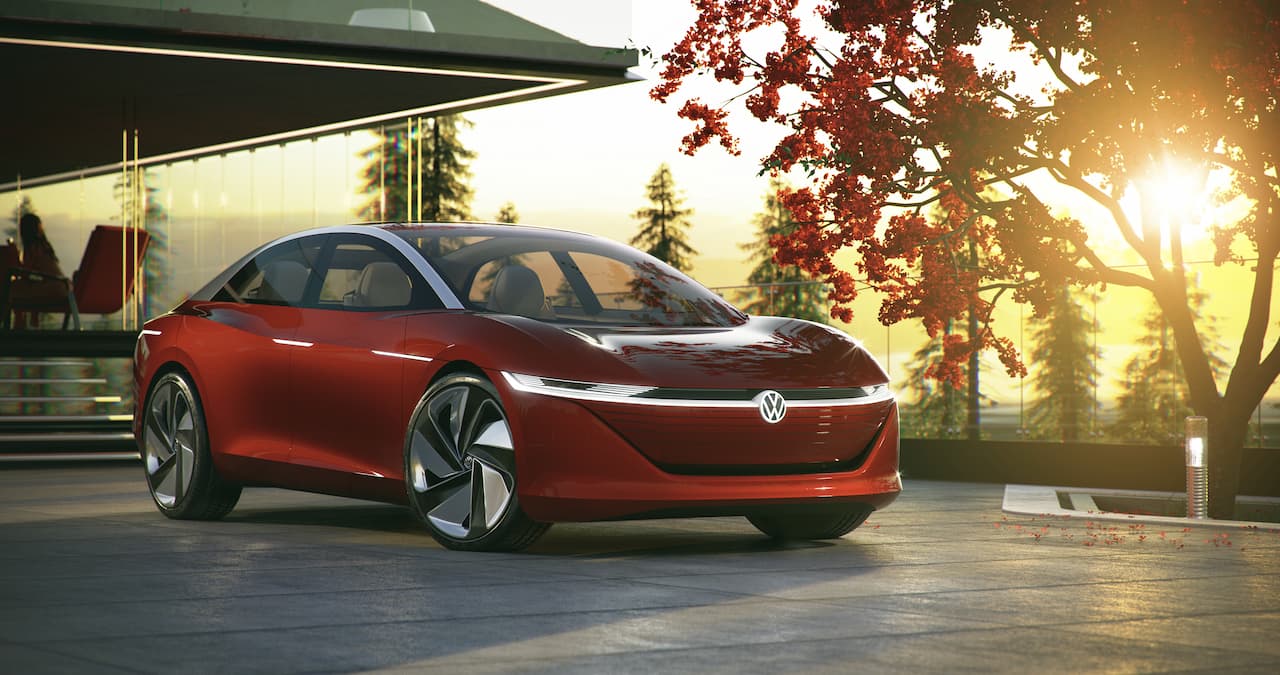 German motoring publications AutoBild and AutoZeitung present information on the next-gen VW Passat, discussing the regionalized powertrain strategy for Volkswagen’s long-standing nameplate. Work on the new 2023 VW Passat has already started and the midsize car codenamed VW B9 continues on the MQB and will come as a plug-in hybrid and have a pure-electric counterpart.

MQB-based 2023 VW Passat for Europe – Developed by Skoda, made in Bratislava

The 2023 Volkswagen model should appeal to company car drivers and families with large space needs, says Auto Zeitung. The future Passat will share the assembly line with the next generation Skoda Superb in Bratislava, and they are expected to have their wheelbase increased by around five centimeters (2,841 mm). The trunk volume could also increase. The days of the four-door sedan in Europe are numbered; the future belongs to the Passat Estate and a new, five-door version.

In contrast to the coupe VW Arteon, the sedan will not have frameless doors but classic door frames. As before, the new Passat will offer an extensive range of engines consisting of turbo petrol, turbodiesels with Twin Turbo, SCR catalytic converter technology, and plug-in hybrids. Because plug-in hybrids are likely to become popular in 2023, VW will work on offering a quick-charging system as well, the report concludes.

In early February last year, it looked like the Volkswagen Passat, one of the longest-running nameplates globally, would be taking the electric path for the next generation, as suggested by a report from across the pond. The possibility was confirmed by Johan de Nysschen, COO of Volkswagen America, to Roadshow, CNET at the 2020 Chicago Auto Show.

The Passat is a car that has a finite lifespan in terms of our planning. It’s probably a reasonable assumption that when this Passat reaches the end of its lifecycle, its successor will probably not feature an internal combustion engine.

The Passat product programs in the USA and Europe are on different schedules. The latest generation of the sedan was launched in 2019 in the USA (the vehicle is manufactured for the US market with several differences), whereas in Europe, the current Passat is on sale since 2015.

And the new electric Passat for the US market would be the production version of Volkswagen’s I.D. Vizzion concept, first displayed at the 2018 Geneva International Motor Show. Volkswagen presented the Vizzion concept as a next-generation, avant-garde premium class sedan that drives autonomously can be operated by voice and gesture control, and has artificial intelligence. The project is codenamed ‘Aero B,’ and the electric model will be in American showrooms in 2023.

European Passat Variant also in EV flavor, thanks to the MEB

According to Germany’s Auto Bild, the Vizzion Concept is the key influencer in designing the electric counterpart of the Passat Variant (Passat Estate), which the publication states could be called the VW ID.7. The report notes that the overall dimensions would be similar to the concept with marginal changes, so expect a length of nearly 4.96 meters, a 1.9-meter width, and a 1.56-meter height, which is in line with the rumors of larger body size.

Inside, the electric Passat will offer a 15.6-inch, button-less central infotainment system topped up with a driver HUD and a small screen to display essential parameters, including speed and the odometer. The steering wheel would be button-less as it will feature a capacitive display to toggle through the different menus.

The Passat Variant EV’s seats will feature AppleSkin, where 20 percent of the artificial leather will come from apple residues. In future model year updates, this material could also have a metallic finish, reports Auto Bild.

Finally, the electric estate will be given an 82 kWh battery with a 279 hp electric motor on the rear axle for base variants, whereas AWD models get a 102 hp motor on the front axle in addition. This should unlock a range of 590 km on the WLTP cycle.

With Volkswagen pumping in billions of dollars into the MEB electric architecture and planning sales of a million electric vehicles worldwide by the end of 2023, it is no surprise that the next-generation Passat will be an electric car in some countries.

Images in the story courtesy Volkswagen.