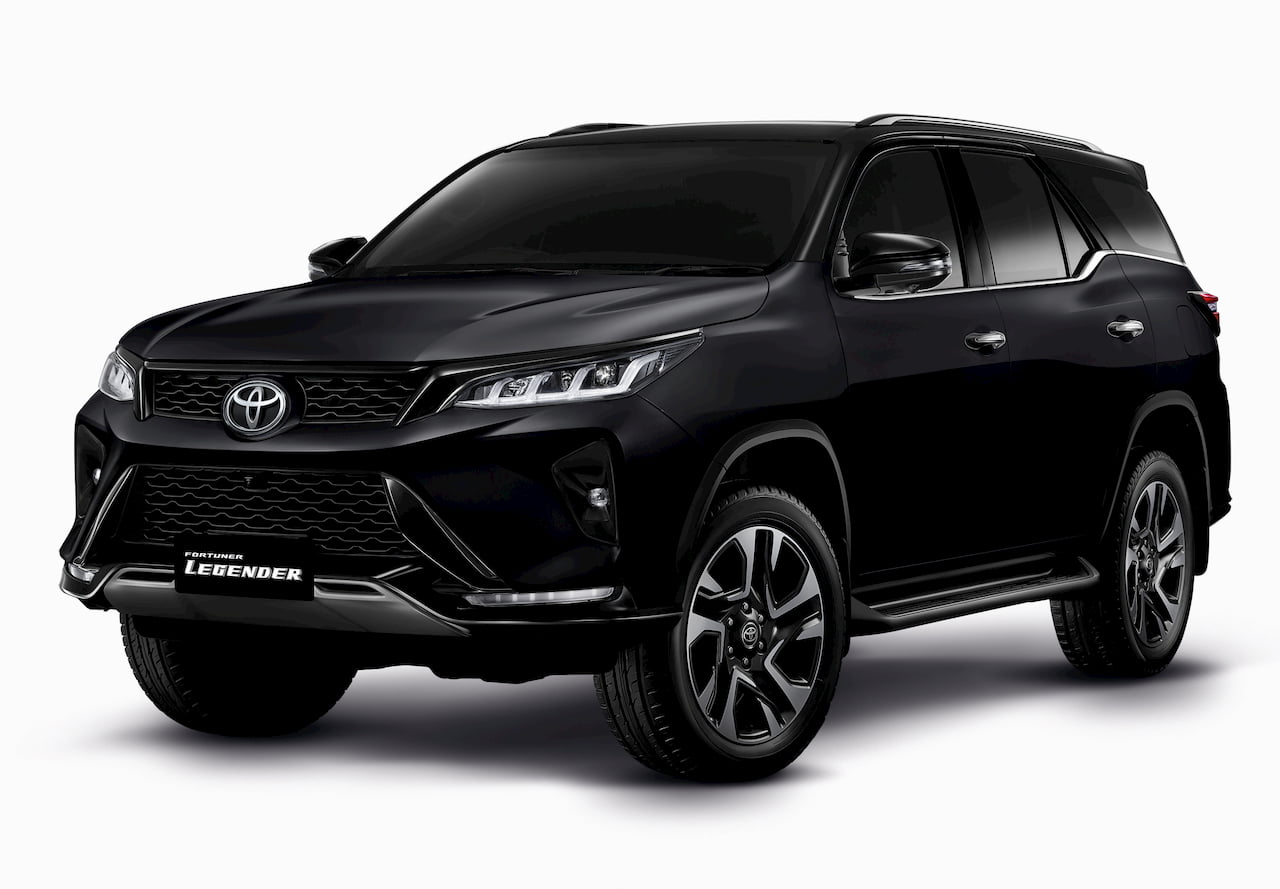 The next-gen Toyota Fortuner will debut in early 2022, Yoshiki Konishi, Chief Engineer, Toyota, had revealed during an interview with Hormazd Sorabjee of Autocar (via youtube.com) in January. A new report from Autoindustriya.com suggests that the 2022 Toyota Fortuner will feature the upcoming ‘GD Hybrid’ engine.

The second-gen Toyota Fortuner received a facelift in June last year. A next-gen Toyota Fortuner would typically have been a few years out and another facelift away, but that’s not the case here. Konishi had clearly said that the “next Fortuner” launch would happen “early next year”, signifying that the program had been fast-tracked.

An insider has revealed to Autoindustriya.com that Toyota is developing a new diesel-electric hybrid engine called GD Hybrid under a project codenamed ‘188D.’ It could be an electrified variant of the 2GD-FTV 2.4-litre unit or the 1GD-FTV 2.8-litre unit. The second quarter of 2022 is when the company plans to commercialise the new hybrid engine, and Fortuner is likely to be the prime candidate for the same.

When asked if he agreed that a diesel hybrid powertrain would prove to be too expensive with the tightening emission norms, Konishi replied, “We have two types of hybrid. So one is a strong hybrid (full hybrid), the second, not strong, mild hybrid.” When Sorabjee said that Toyota could offer a diesel mild-hybrid powertrain (in the next-gen Toyota Fortuner), Konishi responded: “Pretty much.”

Konishi also revealed that the next-gen Toyota Fortuner would have greater digitalisation and the advanced driver assistance systems or ADAS. Also new in the 2022 Toyota Fortuner will be an electric power steering, which should offer a significantly improved urban driving experience. Like both first- and second-gen models, though, it will be a body-on-frame SUV.

Philippines, Thailand, Australia, and New Zealand could be among the first markets where the Toyota Fortuner Hybrid becomes available to order in 2022. Customers in Australia and New Zealand can expect the next-gen model to begin in the second half of next year. By the end of 2022, Toyota is likely to launch the Hilux Hybrid in New Zealand. “We hope to have Hilux hybrid enter the market before the end of next year,” Neeraj Lala, CEO, Toyota (Australia), said recently, as per a report from DRIVEN.co.nz. The Hilux is the ute derivative of the Fortuner platform (IMV).