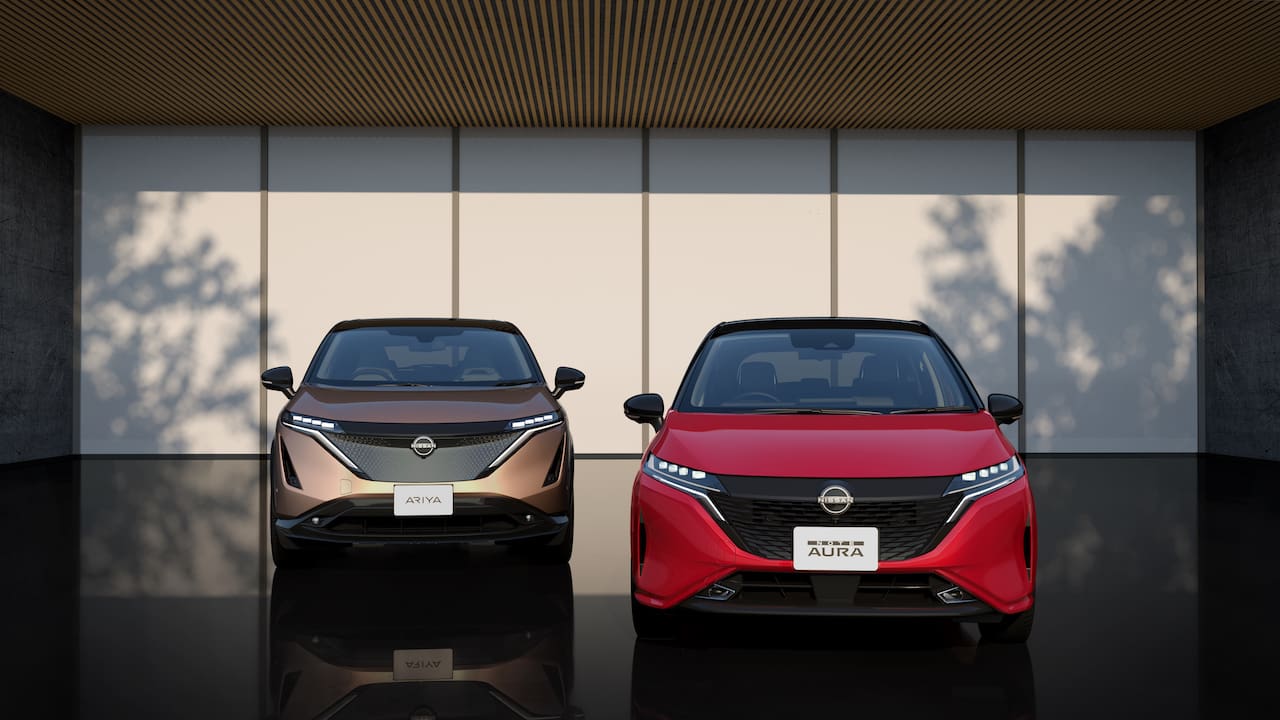 Nissan has expanded the Nissan Note range with a premium version called Nissan Note Aura. According to a report from creative311.com, there is a rush of pre-orders for the Note Aura, which suggests a strong initial demand in the Japanese market.

Let’s take a look at the two variants of the Japan-only model.

The Nissan Note Aura features an Ariya-style front-end, making it a desirable alternative. It has thin LED headlights that are slimmer than those of the Nissan Note, a curvier radiator grille with inserts in a distinctive pattern, additional LED daytime running lights, and sportier bumpers. Moreover, the Aura version flaunts bigger, 17-inch wheels featuring gunmetal resin inserts in a new, EV-like aerodynamic design.

The interior design of the Nissan Note Aura is nearly identical to the Nissan Note. However, it has a 12.3-inch fully digital instrument cluster well aligned with the central display. Wood-grain trim and upholstery in Herringbone patterned tweed-like fabric or genuine leather with specially designed pleating give the interior a more upmarket appearance. Many customers may welcome the light theme of the cabin, which is not available in the regular Note.

Nissan says that it has enhanced the powertrain to provide a maximum system output of 100 kW and a maximum torque of 300 Nm. This makes the Note Aura an even more lucrative choice for compact car customers in Japan. Prices start at JPY 2,610,300 (2WD)/JPY 2,868,800 (AWD). Customer deliveries of the new model will begin in the fall.

Compared to the second-gen model from September 2012, the 2021 Nissan Note is sleeker and sportier from every angle. The front fascia is reminiscent of the Nissan Ariya due to the similar headlamps, grille, and bumper designs.

On the side, the greenhouse design has changed but not significantly. The front vent glass is narrower but taller, and it has a quadrilateral shape, while the rear quarter glass is now a triangular piece. The windows have a very similar appearance, and their large dimensions should allow excellent visibility, especially in the front, reducing blind spots.

The 2021 Nissan Note looks sportier from the rear thanks to a rakish back glass, a more tapered roofline and a roof spoiler. A welcome change is the split-type tail lamps in a horizontal layout. While the old Nissan Note has an upright rear-end, the all-new Nissan Note has a hunchback stance. Adding to the fresh and youthful design is a shark-fin antenna (replacing the old car’s micro-pole). The interior is more polished and has minimised footprint of components to free up more space.

The all-new Nissan Note e-Power sits on the Renault-Nissan-Mitsubishi Alliance’s CMF-B platform. Its series-hybrid powertrain combines an improved HR12DE 1.2-litre engine and a new ‘EM47’ electric motor. The naturally aspirated three-cylinder petrol engine produces 82 PS (+3 PS) and 103 Nm in the new model. The new electric motor generates 116 PS and 280 Nm, compared to the old motor (EM57)’s 109 PS and 254 Nm. An AWD configuration is available, in which there’s an additional motor (MM48) that drives the rear wheels. This rear motor generates 68 PS and 100 Nm of torque. The WLTC fuel economy of the 2021 Note is 29.5 km/l (FWD)/23.8 km/l (AWD).

As for the improvements not visible in the numerical comparisons, Nissan says that it has used a new inverter that is 40% smaller and 30% lighter. The enhanced HR12DE engine operates at a lower RPM and is engaged less often during a regular drive.

On the Nissan Note

The Nissan Note is among the last surviving members of the mini-MPV group as the emergence of compact crossovers in the last 10 years has created problems for this segment leading many manufacturers to discontinue their products. The mini-MPV combined the advantages of the hatchback (easy to park and easy to manoeuvre) and the MPV (higher storage volume, easy ingress and egress) but the Achilles’ heel was the boring shape or design.

The Note was launched in big markets like the USA, Canada, UK and Europe only to be discontinued within a few years. However, in one market, the model not just survived but thrived – Japan. Here the Note emerged as the country’s best-selling car in 2018 finding over 136,000 buyers. In 2019, as per data EVW accessed, it was the country’s second best-selling vehicle, thanks to the e-Power technology, Nissan’s series hybrid that offers 30% better fuel efficiency compared to an ICE-powered vehicle of the same class and the torque of a Nissan 2.0L petrol engine.

Nissan launched the first generation Note in 2006 and the second generation followed in 2012. 8 years later, the third-generation model comes out featuring a striking design, advanced electrification, and autonomous drive tech. Heavy revisions bring the Note visually up to date with Nissan’s other vehicles (including the new logo), and a much-needed interior upgrade had made the package appealing. It remains to be seen if the Nissan Note will reenter the global markets with the new generation. 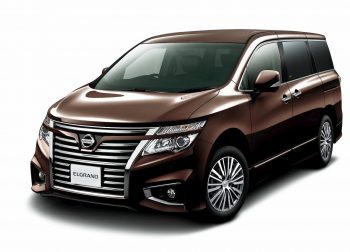 The next-gen Elgrand could be one of several new Nissan e-Power models coming out in the near- to mid-term future. 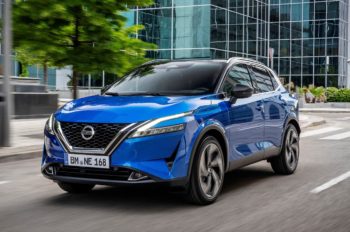 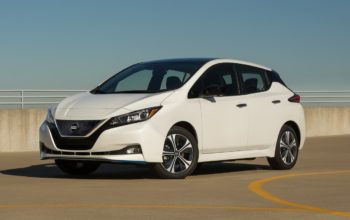