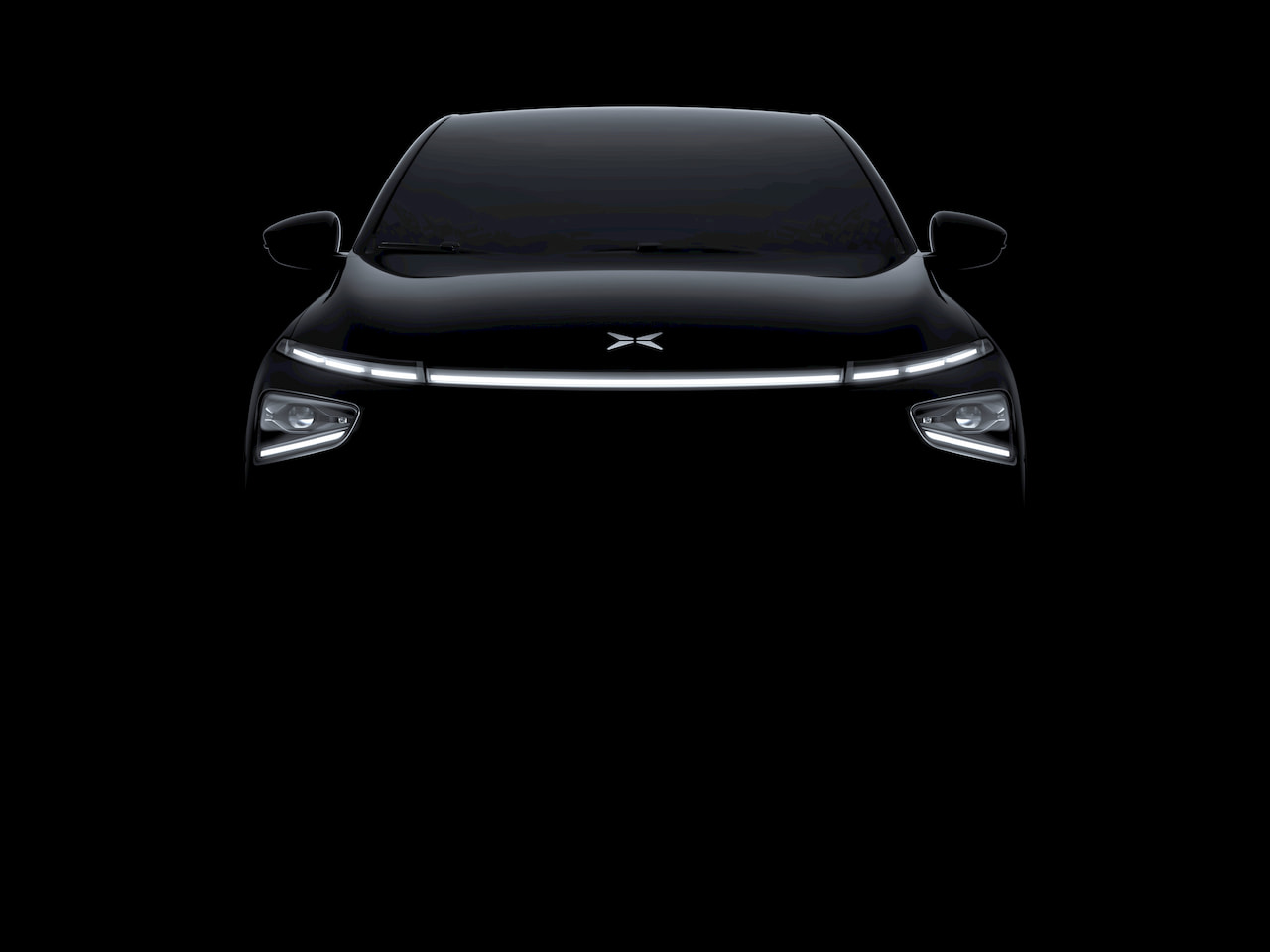 Xpeng Motors plans to unveil the Xpeng G3 facelift in July 2021. The company has confirmed that instead of following the traditional route of introducing the updated model with the same name, it will use a new title – Xpeng G3i.

Xpeng Motors released four teasers of the Xpeng G3i ahead of the full reveal next month. The Xpeng G3i features an entirely new front fascia inspired by the Xpeng P7. The new elegant and minimalist front-end flaunts ultra-slim LED signature lights covering the whole width and forming an X shape. Furthermore, the teaser reveals that instead of conventional headlamps, Xpeng Motors has used split headlamps now. The new face is quite striking and bold, and it should significantly improve the overall aesthetics.

Seeing how the Xpeng G3i has extensive design changes on the exterior, it wouldn’t surprise us if the interior is considerably different. It could mirror the Xpeng P7’s cockpit comprising an L-shaped twin-screen layout for the digital instrument cluster and central screen and a two-spoke steering wheel. Landscape orientation can make the central display more useful for watching movies and other entertainment purposes when the car is parked or charging.

Xpeng Motors confirmed in a comment on one of its Weibo posts on June 18, 2021, that Xpeng G3i deliveries in China will begin in September 2021. Xpeng G3i Norway deliveries may commence later at the end of 2021 or in Q1 2021. 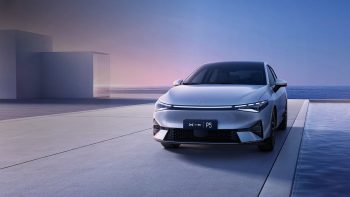 Update: The Xpeng P5’s pre-sales have opened in China, and the specs are also out. Story updated with all the new information.