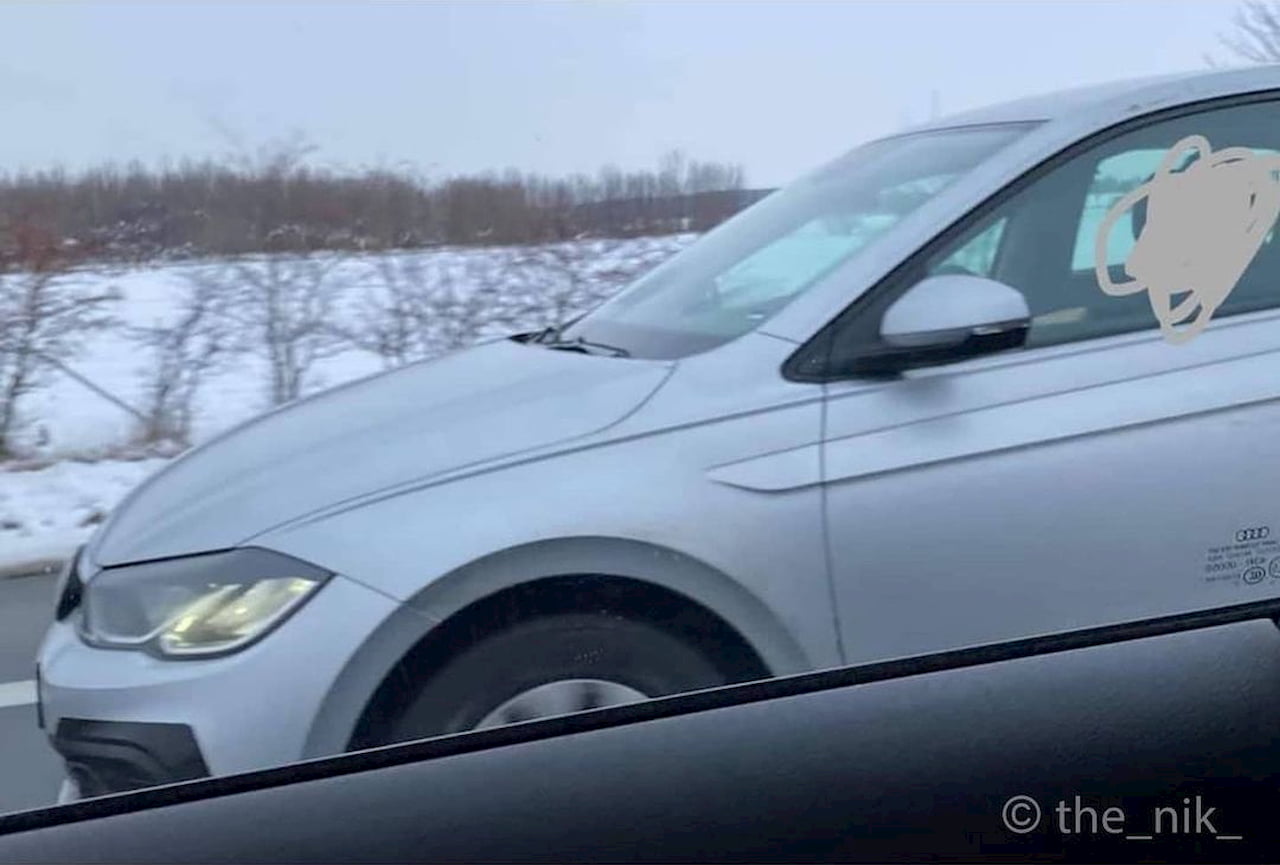 The sixth-gen VW Polo is four years old this summer (June) and due for a facelift. Preparations for the mid-life refresh have begun in Europe, where instagram.com user the_nik_ has snapped the new VW Polo undergoing testing on a public road.

The VW Polo gained cylinder deactivation or Active Cylinder Technology (ACT) when it entered its sixth generation in 2017. Now, it could be up for a bigger dose of emission-curbing – electrification. No, an all-electric VW Polo isn’t happening – a VW ID.2 is planned as an EV alternative in the next generation – but partial electrification with the adoption of mild-hybrid technology is likely from the middle of this generation.

The 2022 VW Polo facelift could come with an eTSI petrol-electric mild hybrid variant. Volkswagen R&D chief Frank Welsch has hinted that a VW Polo eTSI mild-hybrid would follow the VW Golf eTSI mild-hybrid. “Once we have it (48-volt mild-hybrid system) in an MQB-based model it’s more or less plug and play,” Welsch had said at the Mk6 VW Polo’s press launch in June 2017, as per an Automotive News Europe report.

The eTSI engine’s mild-hybrid system comprises a 48-volt Lithium-ion battery and a belt-driven starter-alternator. The braking and deceleration energy is stored in the battery. The 48-volt belt-drive starter alternator uses the stored energy for various functions. In addition to serving its basic role (alternator and starter), it provides an instant torque boost when needed. The belt drive transfers the output of the generator.

The 48-volt Lithium-ion battery enables coasting with the engine completely switched off. During coasting, the vital onboard systems such as the (electromechanical power) steering or the brakes get their required power from that battery. The belt drive restarts the engine “extremely smoothly” and “in a barely perceptible way” after coasting, Volkswagen says.

In addition to mild-hybrid technology, the new VW Polo gets cosmetic changes. Spy shots indicate that it will feature tweaked headlamps and new tail lamps inspired by that of the Mk8 VW Golf. New bumpers and wheels, and minor interior revisions are possible.

The 2022 VW Polo should break cover in Europe in summer this year (H2 2021), a few months after the all-new 2021 Skoda Fabia. Neither are planned for India for the moment.