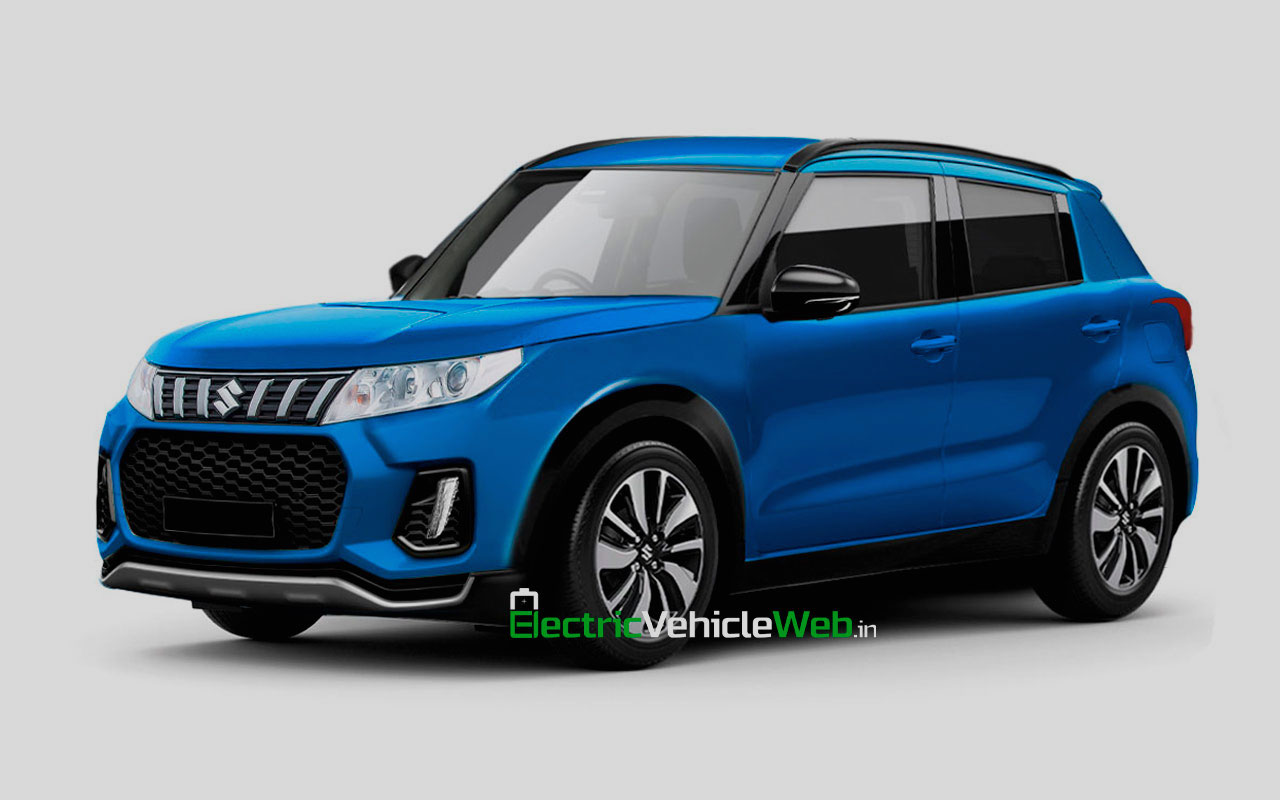 A recent report from business-standard.com said that Maruti Suzuki plans to launch four new SUVs by 2023 to capitalize on the non-stop craze for crossovers and SUVs in the Indian market. That got us wondering what the design of these cars would be like and the level of electrification planned for them.

Of the four reported four upcoming Maruti SUVs is a Hyundai Creta rival and the Maruti Jimny or the next-gen Maruti Gypsy that will hit the showrooms in H2 2022 and H1 2023 respectively. The next-gen Maruti Vitara and a third new Maruti sub-4 metre are on the list, the former will arrive in H1 2022, and the latter will follow in H2 2022, as per the business paper.

The new Maruti small SUV planned for launch in H2 2022 could replace the Ignis that in Maruti Suzuki standards is not a big seller. Like the S-Presso, Maruti could design the vehicle for the premium compact segment with proper SUV traits while retaining some part of the unconventional design. This would give it the necessary differentiation from the S-Presso which has settled into the role of an entry-level SUV while strengthening the formula of the compact urban SUV. The sub-4m model should exude the SUV design with imposing fascia and a high seating position with the SUV character emphasized by the spoilers and roof rails.

Our rendering of the compact Maruti combines design elements of the global Suzuki vehicles for a distinct and premium appeal. One can expect improved rear sear comfort while the latest safety features and easy manoeuvrability would continue to offer customers a comfortable driving experience. Expect the latest safety features, and a bonnet set high to meet pedestrian safety norms.

The new CAFE norms (CAFE II) that will be in place by that time and the adoption of the RDE regulation in 2023 would require automakers to electrify the engines of even the small cars, those measuring under 4,000 mm and enjoying a lower GST.

Reports suggest that the Maruti Swift will get a 12V SHVS mild-hybrid system by 2021. We see no reason why the new Maruti small SUV wouldn’t have the same when it goes on sale in the second half of 2022. The 12V SHVS would have an Integrated Starter Generator instead of a conventional generator that reduces fuel consumption and CO2 emission. ISG would offer brake energy recuperation, engine power assist function and quiet starter motor function. Maruti would also source batteries for its hybrid electric cars from the TDSG plant which start production next year and would think of shifting out to the 48V SHVS system in the future that is already available in the European Suzuki range.

At Auto Expo 2020, Maruti Suzuki launched Mission Green Million, under which it plans to produce one million eco-friendly cars over the next couple of years. The company has confirmed that it will offer CNG, hybrid electric and pure electric cars to attain this goal. Mild-hybrid and strong hybrid EVs, including the new Maruti small SUV, will account for a large portion of these one million eco-friendly models.