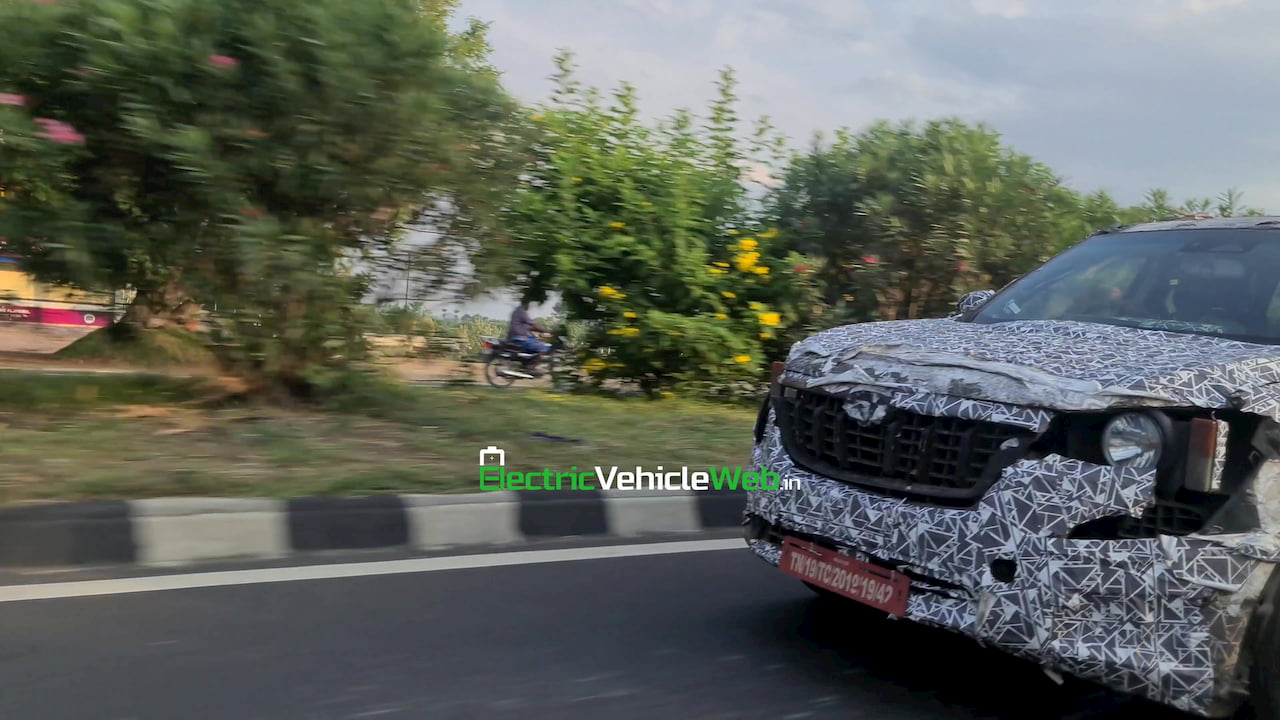 In a related development, speculations about the Mahindra W601 arriving as a premium SUV instead of an all-new Mahindra XUV500 are increasing. This move would allow the first-gen Mahindra XUV500 to continue in the market at a lower price positioning, perhaps missing out on a few features. Maruti Suzuki, Honda and Hyundai follow this strategy for some models, offering more choice to the customers as low-end variants are reportedly seeing an improved demand in recent months.

The new development indicates that Mahindra will launch the next-gen XUV500 between April and June 2021 and the next-gen Scorpio between August and October 2021. Before the COVID-19 pandemic, these launches were scheduled to take place in Q4 FY2021 (January-March 2021) and Q1 FY2022 (April-June 2021) respectively.

Dr Pawan Goenka, the MD & CEO of the company, during a call in February, had spoken about the company’s product roadmap for the next 18 months. On the future SUVs, below is what he had said:

Let’s take a glance at some of the upcoming Mahindra cars until the end of 2021:

M&M unveiled the new Mahindra Thar in a webcast on August 15 and is hoping it can take some sales away from crossover-SUV products like the Kia Seltos and Hyundai Creta when it comes out on October 2. Mahindra did not showcase the new Thar at the Auto Expo 2020 because they didn’t want the car to be lost in the crowd. The new Thar retains the boxy silhouette but will get an updated exterior with LED lights, new instrument cluster with MID, new touchscreen infotainment system, cruise control, etc. There is no doubt that it will improve upon the 4×4 driving capabilities of the old car and comes fitted with the new 2.0 litre mStallion TGDi Petrol engine and the 2.2 litre mHawk Diesel engine.

The slew of product program was to start with the eKUV100 that has been announced at the Auto Expo 2020 for Rs 8.25 lakh (ex-showroom Delhi) which is now confirmed to launch by end of September. Dr Goenka believes that though the eKUV100 will not be big in terms of volume but the electric SUV is important for its aggressive pricing which would make it the cheapest electric car in the Indian market. At this price, M&M believes that it is commercially breakeven for an operator compared to an ICE vehicle.

Targeted at the commercial segment, Mahindra eKUV100 is powered by a 40 kW (53.6 hp) electric motor driving the front wheels and producing a torque of 120 Nm. The eKUV100 offers a range of 147 km in a single charge and with a DC fast charger, the electric SUV can be charged to 80 per cent in just one hour.

The second launch for Mahindra Electric this year was to be the Atom electric quadricycle, but the COVID-19 outbreak and the hard impact of the virus on the shared mobility ecosystem has pushed the launch to early 2021.

Dr Goenka had said in February that Mahindra is very positive about the Atom launch as they think it will be a perfect last-mile connectivity electric vehicle and will be very comfortable and affordable, and to become a major volume driver in the last-mile mobility space. The Atom will have a top speed of about 50 km/h and will come with fixed batteries. Features on the Atom include air conditioning and in-built infotainment system for the passengers which makes it an ideal upgrade for autorickshaw drivers who wish to earn more and be insulated from the unpredictable prices of petrol.

The next-generation Mahindra XUV500 will be launched in the first quarter of 2021 and the Funster concept unveiled at the Auto Expo 2020 has some elements that will inspire the styling of the C-SUV. The car, based on a new C-Platform, has been spotted several times and full-LED lights, flush door handles (‘claw’ door handles will be missed), 18-inch alloy wheels and short rear quarter glass are expected in the production vehicle. Inside, a completely redesigned dashboard, a flat-bottomed steering wheel, new dual-pod instrument cluster and a floating infotainment system will be present. The new XUV500 will be the recipient of a newly developed BS-6 compliant 180 PS 2.0-litre diesel engine. A 2.0-litre turbocharged petrol engine is also expected at launch, and by 2023, it could be equipped with a mild-hybrid system to meet the new CAFE norms and the RDE norms.

Ford will launch its version of the new XUV500 (codename: W605) also sporting the new 2.0L diesel engine shortly after the Mahindra product.

Sporting a Pininfarina-assisted design, the third generation Mahindra Scorpio is expected to retain the predecessor’s ladder-frame chassis but have superior driving dynamics. The SUV will draw power from the new 2.0-litre diesel engine that is expected to make about 20 bhp more than today’s 2.2L engine (158 bhp) paired to a 6-speed manual transmission or an automatic along with an All-Wheel Drive. The new generation Scorpio could be offered with a mStallion 1.5-litre petrol motor right from the launch date. A mild-hybrid system could be rolled out later, to meet the new CAFE norms and the RDE norms, by 2023.

Inside, the new Mahindra Scorpio is expected to be overhauled with highly improved fit and finish. A large touchscreen infotainment system that supports Apple CarPlay and Android Auto, dual-zone climate control, multi-function steering wheel and connectivity features are expected.

Mahindra displayed the eXUV300 at the Auto Expo 2020 in a near-production recipe. The XUV300 electric is built on Mahindra’s MESMA platform, a modular architecture built to support EV powertrains, with a 350 V powertrain that will offer a range of over 370 km for a charge. Mahindra will be pricing the eXUV300 competitively to fight the Tata Nexon EV which starts at 13.99 lakh (ex-showroom New Delhi). The eXUV300 gets reworked plastic body parts and interior to differentiate from its IC engine variants. The grille and bumper are enclosed and the car gets new LED headlamps and LED tail lamps, a larger touchscreen and a mobile phone charging mat. The Mahindra eXUV300 will be launched in the middle of 2021 and is seen as a product that will drive mass adoption of electric cars in the personal car segment with its rich features, impressive driving performance, and long range delivered at an affordable price.

The eXUV300 was scheduled to come out in mid-2021, and we believe there would not be a big change in the plan as India is expected to recover largely from this setback in the second half of next year.