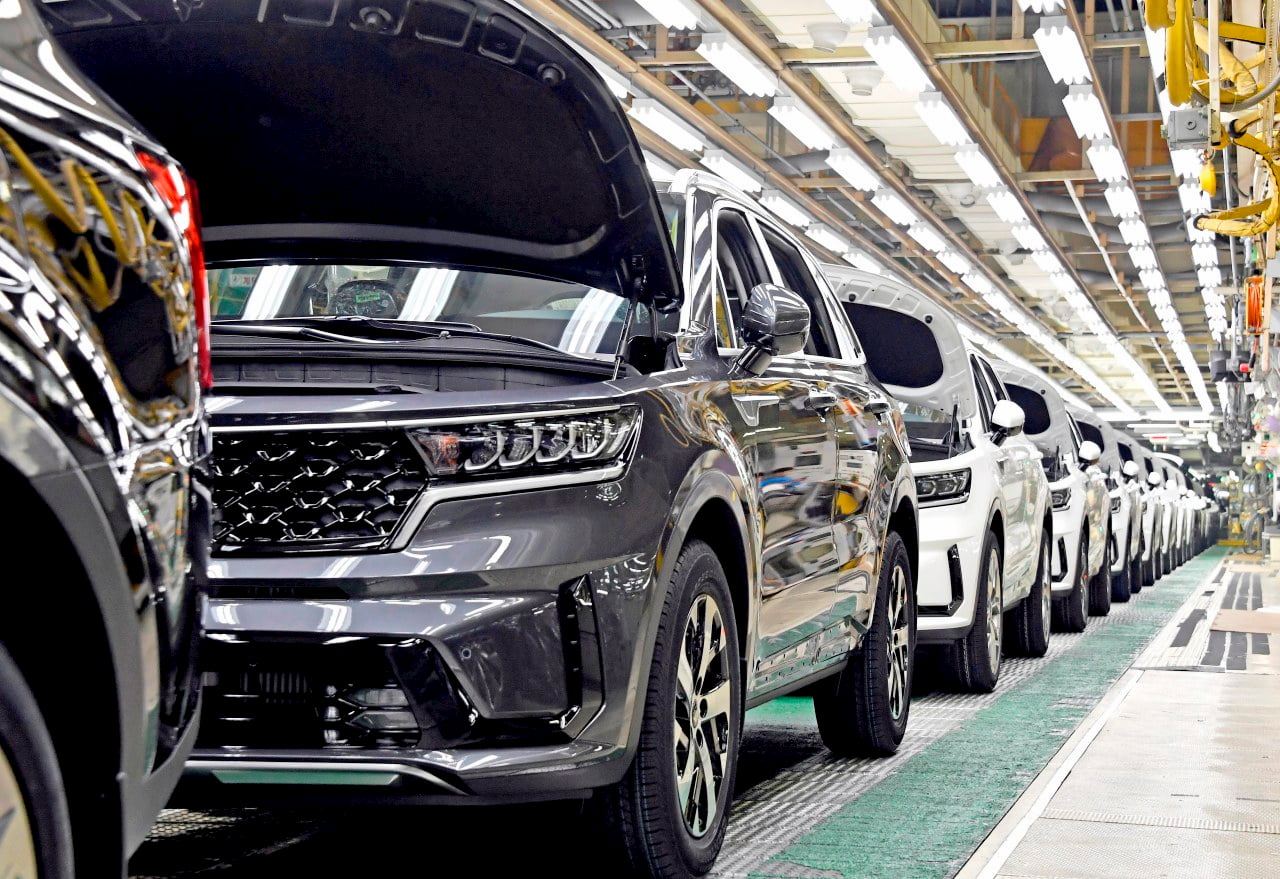 Kia Motors has launched production of the new Sorento Hybrid at its Hwasung production facility in Korea, where it will also assemble the gasoline and diesel variants of the SUV.

The fourth-generation Sorento is the first in the model’s history to get hybrid options, and the initial production models head straight for Europe, where sales begin in the third quarter of 2020. Kia will make the Sorento available in global markets towards the end of the year. Kia’s second largest SUV today has been one of its famous models, with over three million units sold since its launch in 2002.

The hybrid powertrain has been made possible due to Kia’s new-generation midsize SUV platform, and the new Sorento is the first model to be built on it. The Sorento benefits from a larger body and innovative interior packaging to maximize passenger and luggage space. Built around a compact engine bay structure, the new Sorento gets shorter front and rear overhangs and 35 mm longer wheelbase.

The hybrid powertrain makes 230 PS and 350 Nm of torque, with the power transferred through a six-speed automatic transmission that allows the system output to be transferred in parallel with minimal loss of energy. Kia has also stated that the Sorento will be available as a plug-in hybrid variant from late 2020, like the new Hyundai Santa Fe.

Kia India showcased the previous generation Sorento at the Auto Expo 2018 but hasn’t firmed-up launch plans for the SUV yet. 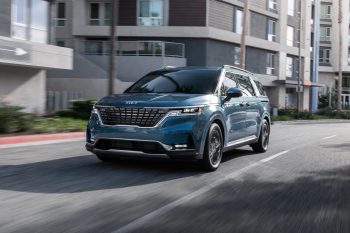 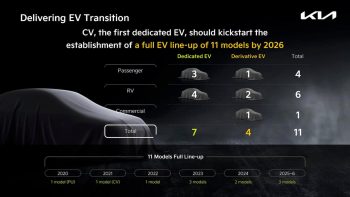 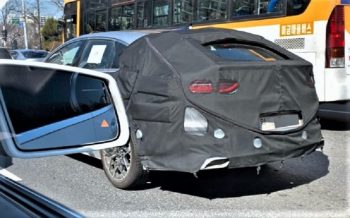