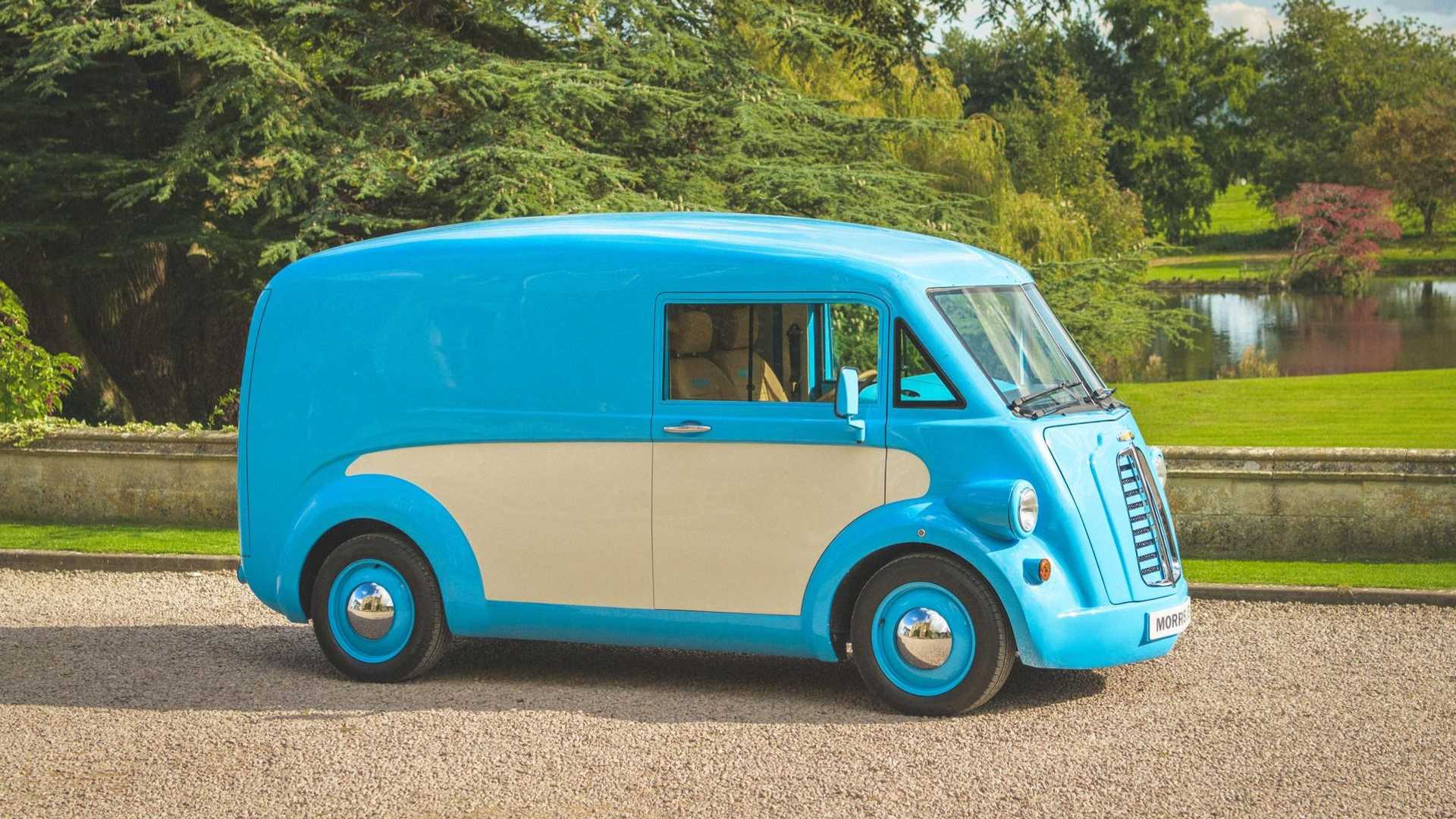 Morris Commercial has confirmed that the availability of the JE Electric van would be expanded to new regions following its launch in the UK next year. The company has now confirmed that it would deliver the electric van to Australia, Europe, North America and New Zealand. The original J-Type was exported to more than 20 countries from Britain.

The brand ‘Morris’ is deeply rooted in India and Morris Garages (MG) has tapped the connection well prior to introducing the MG Hector which has received a decent initial response from premium SUV buyers. Morris Garages was an offshoot from WRM Motors in 1923 which was founded by William Morris in 1912, a name which stood for decades selling automobiles of different kinds.

In 1921, Cecil Kimber joined Morris Motors and was promoted to General Manager of the company the following year. In 1923, and under the watch of forefather William Morris, Kimber’s long hours with Morris’ cars in its garage led to the birth of Morris Garages. The Morris that came more recently needs no introduction really, the Morris Oxford, that was manufactured in India as the Hindustan Ambassador from 1958 to 2014. The smaller ‘Minor’ was another Morris which was popular for a brief period in India and continues to be a regular at classic car events.

William Morris was also the father of the lesser-reported ‘Morris Commercial’ around the same time which introduced vans, trucks and taxi cabs popular between 1939 and 1974 serving the fleet customer under subsequent owners.

Revival of the Morris Commercial JE van as an EV

The British brand (not to be confused with MG Motor) was revived in November 2019 by a group of unnamed British and European investors under the leadership of Dr Qu Li, and their first model, the Morris Commercial JE, was unveiled at The Design Museum in London in November 2019. The J-type, its inspiration, was a 0.5-ton van that was manufactured between 1949 and 1961.

We reached out to Dr Qu Li, CEO and Founder of Morris Commercial for the JE’s prospects in India given the strong connection of Morris to this land. She replied:

The vehicle will be initially certified for UK and Europe and be on sale in this market. We will then be looking into those markets that Morris has an history and still have goodwill and the certification is reachable. We will be looking to enter those markets. As you mentioned, Morris had a long history link with India. It is very likely that we will consider India market.

With production stated to begin in late 2021 in an unspecified location in the UK, and with a retail price of approximately £60,000 (besides leasing options), the Morris JE is marketed as an all-new approach to a battery electric light commercial vehicle. Powered by a lithium-ion battery powertrain, featuring a modular chassis and carbon-fibre body construction, the reimagined brand says there is nothing quite like it in the current market.

“What we have created is a beautiful, retro design that sits upon a cutting-edge, modular BEV platform, delivering practicality and functionality to compete with the best in its segment,” says Dr Li.

The new JE is powered by UK-sourced lithium-ion batteries. The vehicle sits on a ground-up new lightweight, modular chassis which will spawn a pickup and a camper van. Due to the lightweight chassis and carbon fibre body, the Morris JE is one of the lightest LCVs in the marketplace. The “outstanding” power-to-weight efficiency will give it a range of 200 miles (320 km) while the payload is rated at 1000 kg.

Iconic styling signatures that were lifted from the original J-type are the minimal front overhang, pear-shaped grille, split front windshield and swooping roofline. The company is hoping to convince buyers who crave individuality mainly from the hospitality, sport and leisure, events and green logistics industries with the JE’s clearly distinctive shape and electric motor.