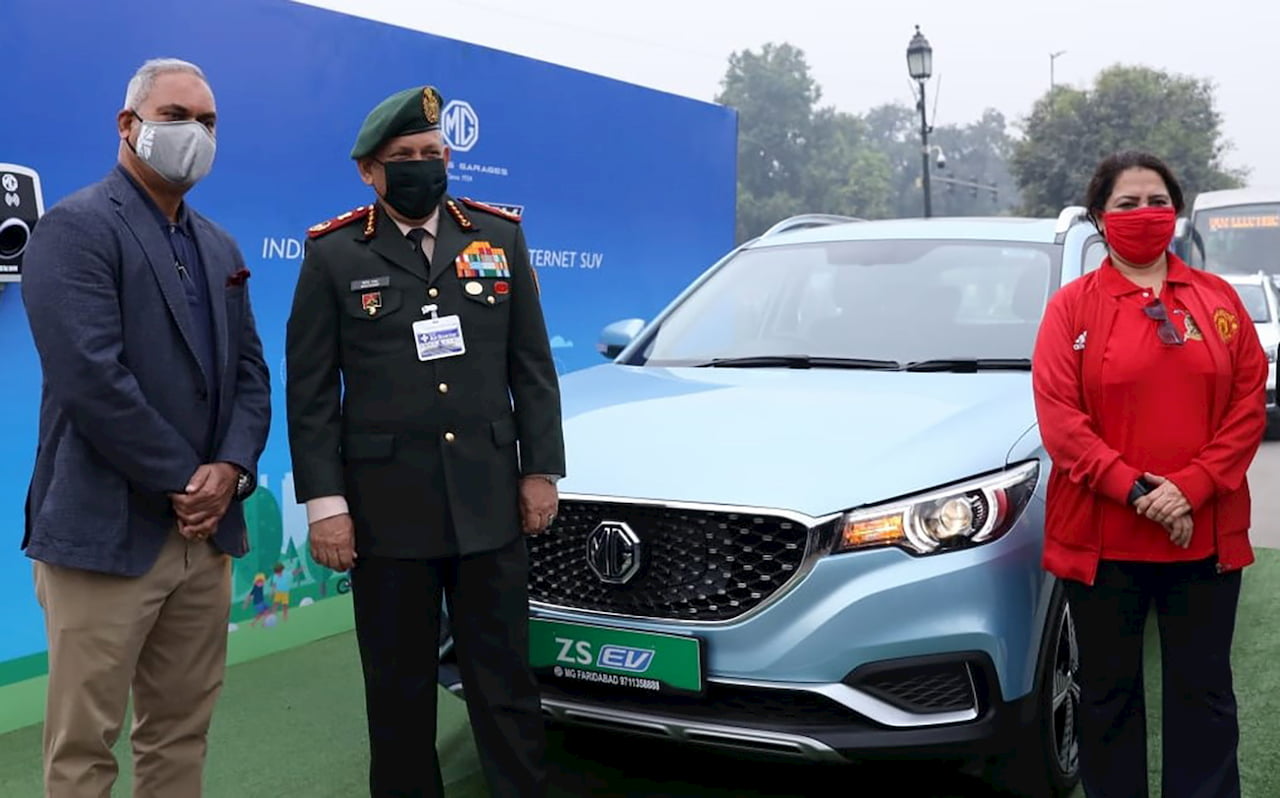 MG Motor has participated in the first-ever highway EV trial-run between Delhi and Agra with the MG ZS EV. Called NHforEV2020 Tech Trial Run, the event was conducted to understand the viability of Yamuna Expressway as an e-corridor for public EV transit.

Delhi-Agra is a popular tourist route mainly travelled via Yamuna Expressway that leads to the Taj Mahal. The distance between Delhi and Agra is about 250 km. The trial run was conducted not to see if the MG ZS EV can cover that distance but to test the charging infrastructure as well as roadside assistance services along the route. With the government’s 340 km range certification, it should be fairly easy to cover this distance in the MG ZS EV in low to moderate traffic conditions.

Advanced Services for Social and Administrative Reforms (ASSAR) is conducting the NHforEV2020 Tech Trial Run under its Ease of Doing Business programme. Supported by the central government, the private company plans to conduct EV trial runs between Delhi and Agra on Yamuna Expressway for a whole month from today. The aim is to make it one of the country’s first e-corridor with robust EV charging infrastructure and excellent roadside assistance support along the route. ASSAR wants the NH-48, which connects Jaipur and Delhi, also to become an EV-friendly highway the same way.

MG Motor India has launched Agra’s first 60 kW EV charging station in partnership with Tata Power. The public charging station is located at MG Agra Showroom as a part of #NHforEV2020 tech trial run flagged off in Delhi this week.

The public charger is available 24×7 for customers and comes with CCS/CHAdeMO fast-charging standards. The inauguration is an extension of the Tech Trial Run held from Delhi to Agra, flagged off by senior government dignitaries at India Gate on November 25. The vehicle convoy completed its journey at the MG showroom in Agra the same day with the ZS EV finishing the journey in one charge.

Since its launch in January this year, the MG ZS EV has seen cumulative sales of more than 1,000 units. After two rounds of expansion a few months after the launch, the MG ZS EV is now available in 21 cities, including Agra, in India. The Chinese electric SUV’s prices start at INR 20.88 lakh (ex-showroom Agra).

Come 2022, MG plans to bring a 500 km range version of the ZS EV which should make long distance travel possible without the hassle of range anxiety. 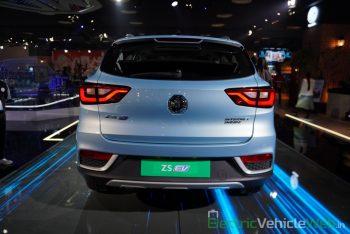 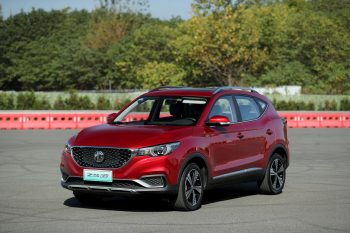 MG has announced the total sales of the ZS EV in India for 2020. The Hyundai Kona EV rival celebrates its first anniversary in India this month. 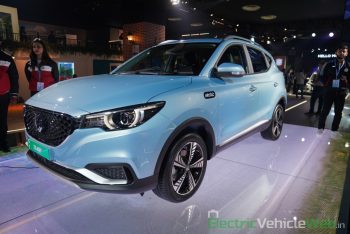 MG Motor India has tied up with TES-AMM in India for recycling batteries of the MG ZS EV in the country. TES-AMM is a Singapore-based electronic waste recycling company.