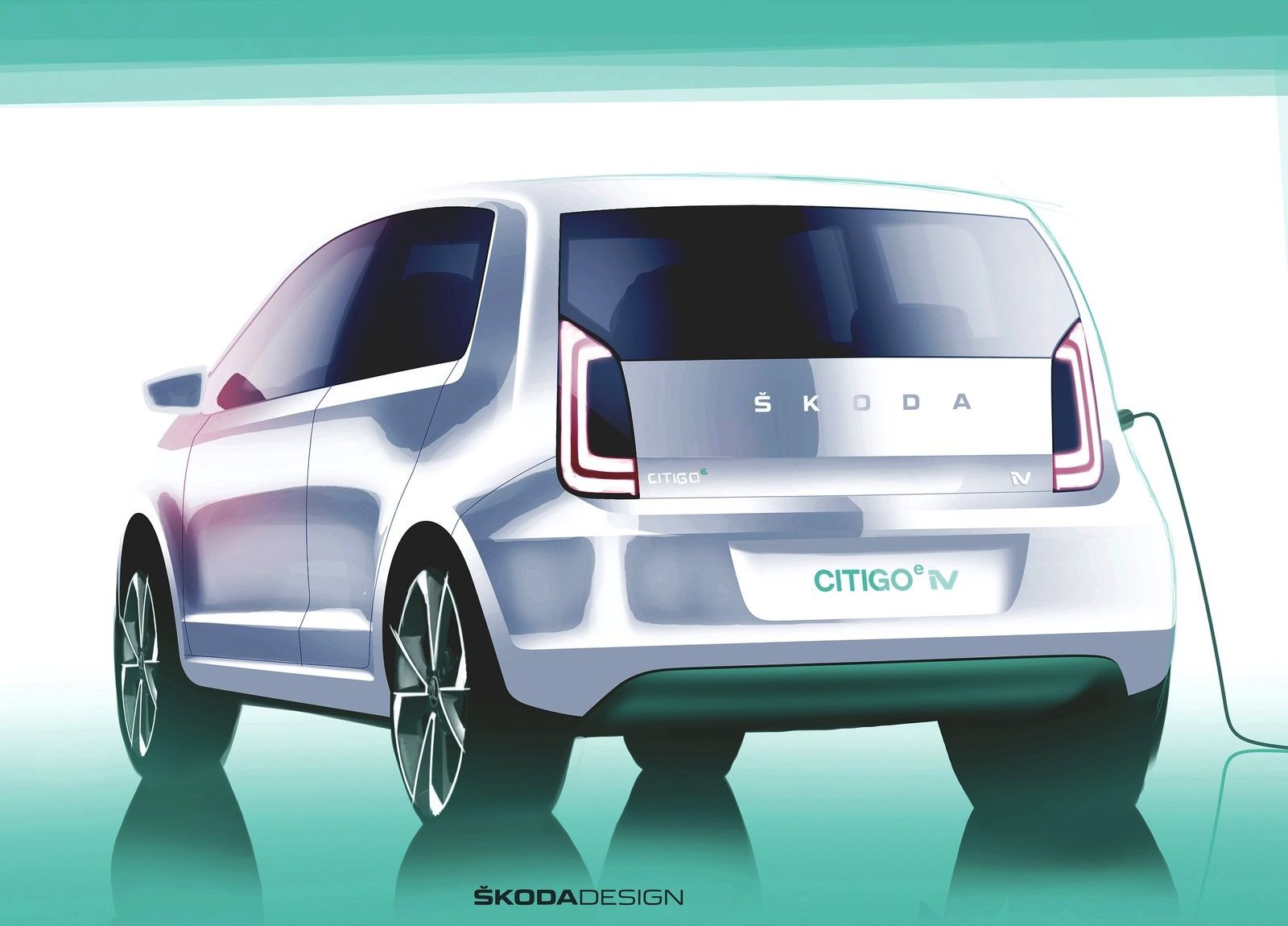 Every automaker in India has to plan for an electric car as to be able to launch a product in a few years when present challenges like the higher cost of batteries and lack of charging stations become faint. Skoda has now said that it is looking to bring a mass-market electric car to India as a part of its long term plans.

Autocar India has reported that Zac Hollis, Skoda India’s Director of Sales, Service & Marketing, confirming the same. Mr Hollis has said that Skoda is evaluating a new energy vehicle for India, that he would like to see a mass-market EV from Skoda and that’s the long term objective. Skoda already has a fully-electric model in the form of Citigo-e iV that has a 36.8 kWh battery and a range of 265 km. But the European mini electric car will be too costly for Skoda to bring here. Skoda will be looking to maximize localisation to launch a mass-market electric car that is cost-effective.

Skoda is also prepping up to launch its first fully-electric car to be based on the VW Group’s MEB platform, the Skoda Enyaq iV, by the end of 2020 globally. The Enyaq iV will be available in three battery packs – 55 kWh, 62 kWh and 82 kWh that offer a range of 340 km, 390 km and 460/500 km respectively. The 82 kWh version will be available in RWD and AWD formats. The Enyaq however does not seem to feature on the plans of Skoda India as a niche EV doesn’t look inviting to Hollis.

The VW Group will not be making ‘desi’ electric cars by strapping electric drivetrain components to the MQB-A0. The strategy could be that an Indian version of the VW MEB is developed to accommodate a bunch of top hats for the high volume segments such as premium hatch, sub-4m sedan and premium SUV.

Globally Skoda’s electric plans include launching 10 models under the iV brand and expects to convert 25 per cent of its sales from plug-in hybrids and fully-electric models by 2025. Mr Hollis has further said that Skoda will not be looking to launch hybrid cars in India because of the cost. Hybrid cars combine two technologies with the internal combustion engine and the battery, which make them very expensive. The lack of any incentives for hybrids in India is also not helping the hybrids’ case.

Skoda’s parent company, Volkswagen has taken the lead and a more significant role in bringing EVs to the market under their ID brand. The ID range starts from the ID.3 hatchback to the purported ID.6 7-seat SUV. Volkswagen has also confirmed that it would introduce the long-range VW ID.4 in India by early 2022.

The Skoda Enyaq iV, which is under consideration for Indian launch, is now being delivered in Europe. 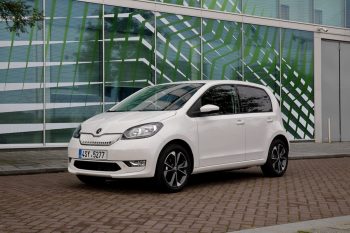 A new report from autoexpress.co.uk, citing Skoda Chairman, Thomas Schafer, suggests that the next generation Skoda Citigo iV will be a bigger electric car that is a sister model to the VW ID.1. 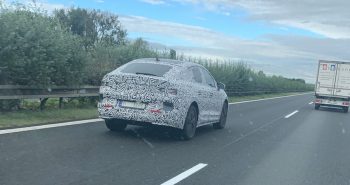 The Skoda Enyaq iV that is under consideration for launch in India will get a coupe sibling next year. This Skoda Enyaq Coupe iV has been spied on test in Europe.