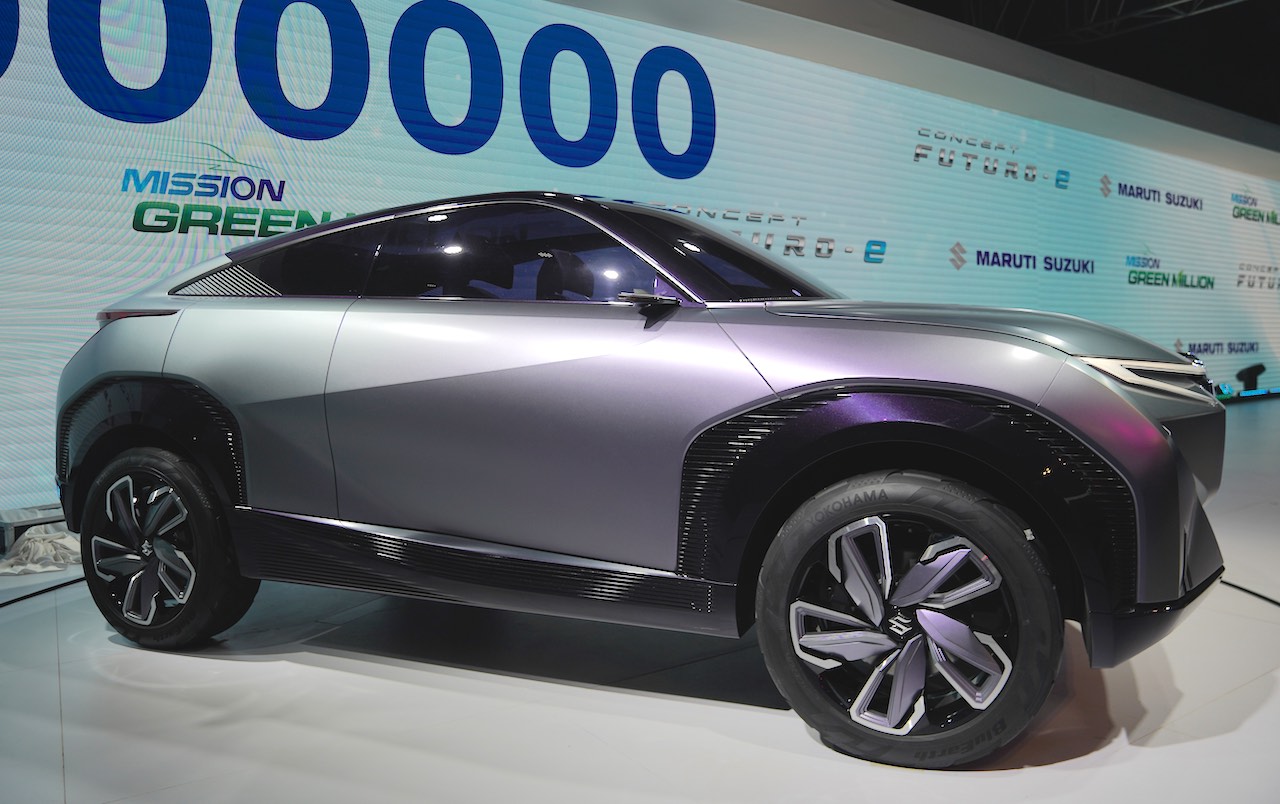 R C Bhargava, Chairman, Maruti Suzuki, has said that the company is firm about its plans with EVs and does not see volume sales of electric cars this financial year.

Talking to TurnofSpeed, Mr Bhargava has said that EVs can only be offered to customers when they are ready to buy and he believes that such a condition is not present for EVs at the moment. While he said that it is not possible to talk about the sales projections for Maruti Suzuki in the first quarter of FY 2021 and when the Indian automobile industry will revert amidst the current COVID-19 situation, Mr Bhargava wants to see how the customers behave after the companies start selling cars again to make a view of the future.

For the automobile sector to bounce back, Mr Bhargava believes that that first step is to start production that will be sustainable. Production can be sustainable only if the supply chain is completely active and components are available 100 per cent at all times. Also, the cars that are already produced should be sold by the retail channels and there’s a need to looks at various ways of increasing affordability and demand for cars. He said that the component industry would need working capital to get back on their feet.

Replying to the query about exports and manufacturers’ expectations, Mr Bhargava said that the export demand of automobiles will depend on how the market develops post the current crisis globally as the export depends not just on the impact in India but across the world, in the markets which buy the cars that are exported.

In the beginning of this year, in another interview, Mr Bhargava said that India will be ready for mass adoption of electric cars from the middle of the new decade. He said that with India being a market that prefers small cars and the limited buying capacity of the customers, electric cars need to be more affordable and the battery costs need to come down before they are sold in large volumes.

Maruti Electric Car based on the Wagon R in development

Maruti Suzuki is developing an electric car which they’ve not said much about. The first electric car from the company is a remodeled Wagon R with unique front, rear and dashboard. Test prototypes spotted on road (identified by the lack of a tailpipe) reveal a sporty hatchback taking form as it prepares for the monumental challenge of persuading car owners in India to switch to an emissions-free alternative.

What can help the case of the Wagon R is locally manufactured cells as the battery is the most expensive component of an electric car and has to be fully localized to make this technology suitable for Maruti’s most demanded models which fall in the sub-10 lakh price or B-Segment. TDSG, India’s first Lithium-ion Battery manufacturing plant that is coming up in Gujarat is owned between Toshiba Corporation, DENSO Corporation and Suzuki Motor Corporation that will manufacture and supply Lithium-ion battery to Maruti Suzuki and Suzuki Motor Gujarat. Manufacturing operations will be guided by Suzuki’s expertise with contribution of Toshiba’s cell technology and DENSO’s module technology.

The factory is expected to start production later this year and Maruti will have the unique advantage of being the first car company in India to build vehicles with locally manufactured cells. That is if the factory makes batteries for electric cars besides hybrids.