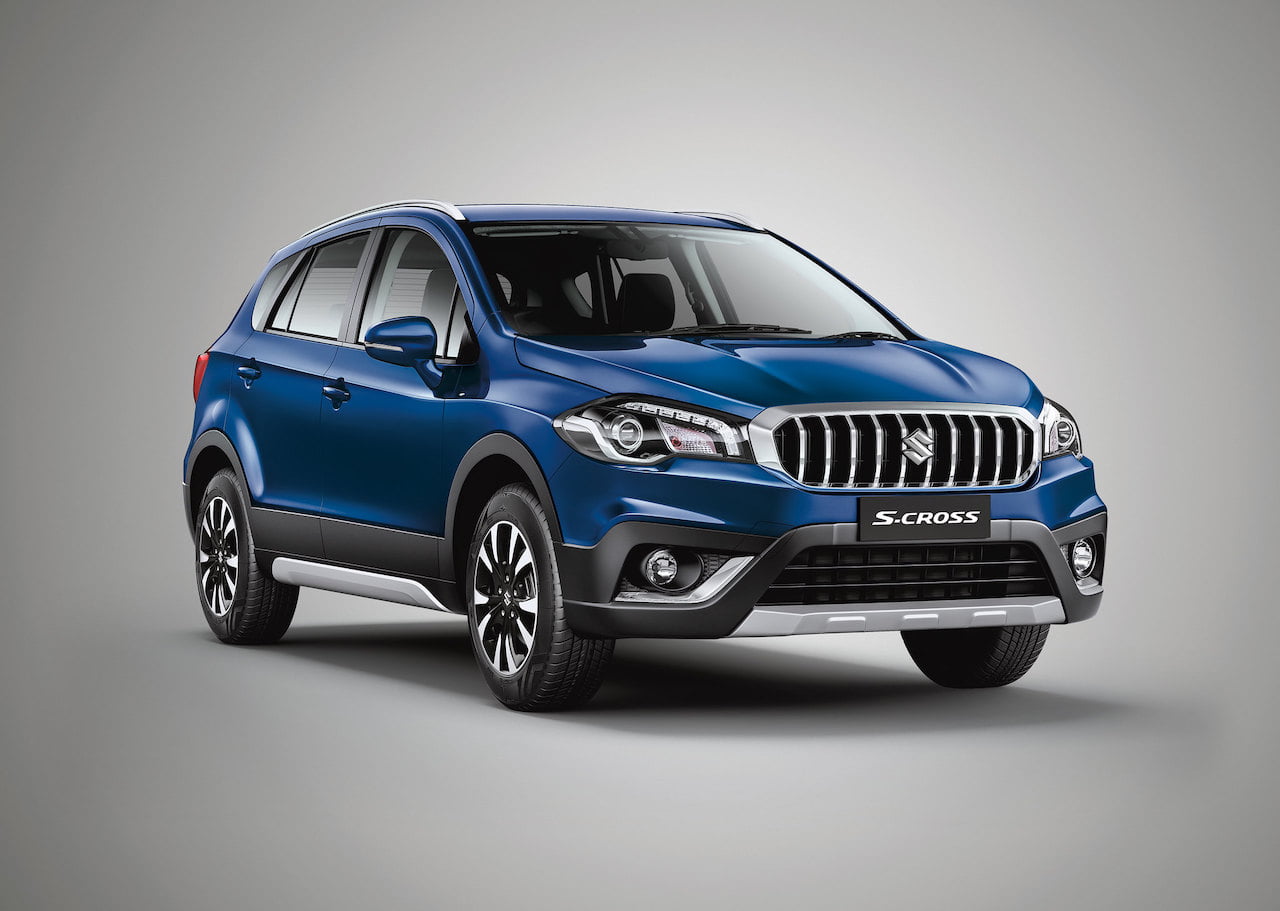 The K15B engine comes in the same state of tune as in other Maruti models like the Ciaz, Ertiga and Vitara Brezza: 77 kW (104.7 PS) at 6,000 rpm and 138 Nm at 4,400 rpm. Similarly, 5-speed manual and 4-speed automatic are the transmission choices available with this engine. Until now, the S-Cross was not offered with an automatic transmission.

The Smart Hybrid system uses a Lithium-ion battery located under the driver seat in addition to the lead-acid battery positioned under the hood. It provides Idle Start-Stop, Brake Energy Regeneration and Torque Assist functionality. The mild-hybrid system is standard in the Maruti S-Cross petrol.

The Smart Hybrid system cannot spin the wheels independently, but it offers Torque Assist, Idle Start/Stop and Brake energy regeneration. Idle Start/Stop feature cuts off the engine automatically when the vehicle comes to a stop (say at a traffic light) and restarts it when the foot is off the brake pedal. While the Brake energy regeneration captures energy produced during deceleration into the battery, Torque Assist uses the energy stored in the battery to assist in the vehicle’s acceleration to improve it without affecting the fuel efficiency.

The features of the petrol variant are mostly the same, and the main exception is the new 7-inch SmartPlay Studio capacitive touchscreen infotainment system. The new infotainment system comes with Apple CarPlay and Android Auto smartphone connectivity support and features navigation with live traffic updates and voice recognition.

The S-Cross Diesel, which was launched in 2015, was discontinued earlier this year. In the span of over four years, 1.25 lakh units were sold. There’s no plan to relaunch it as BS-VI diesel engines are currently proving too expensive for Maruti Suzuki to commercialise. 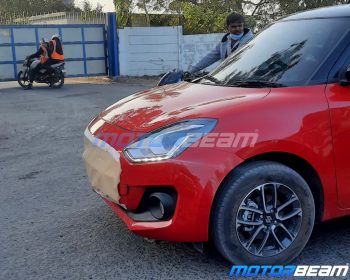 The Maruti Wagon R electric that was expected to launch in 2020 initially, and later in 2021, has been cancelled, as per a new report.