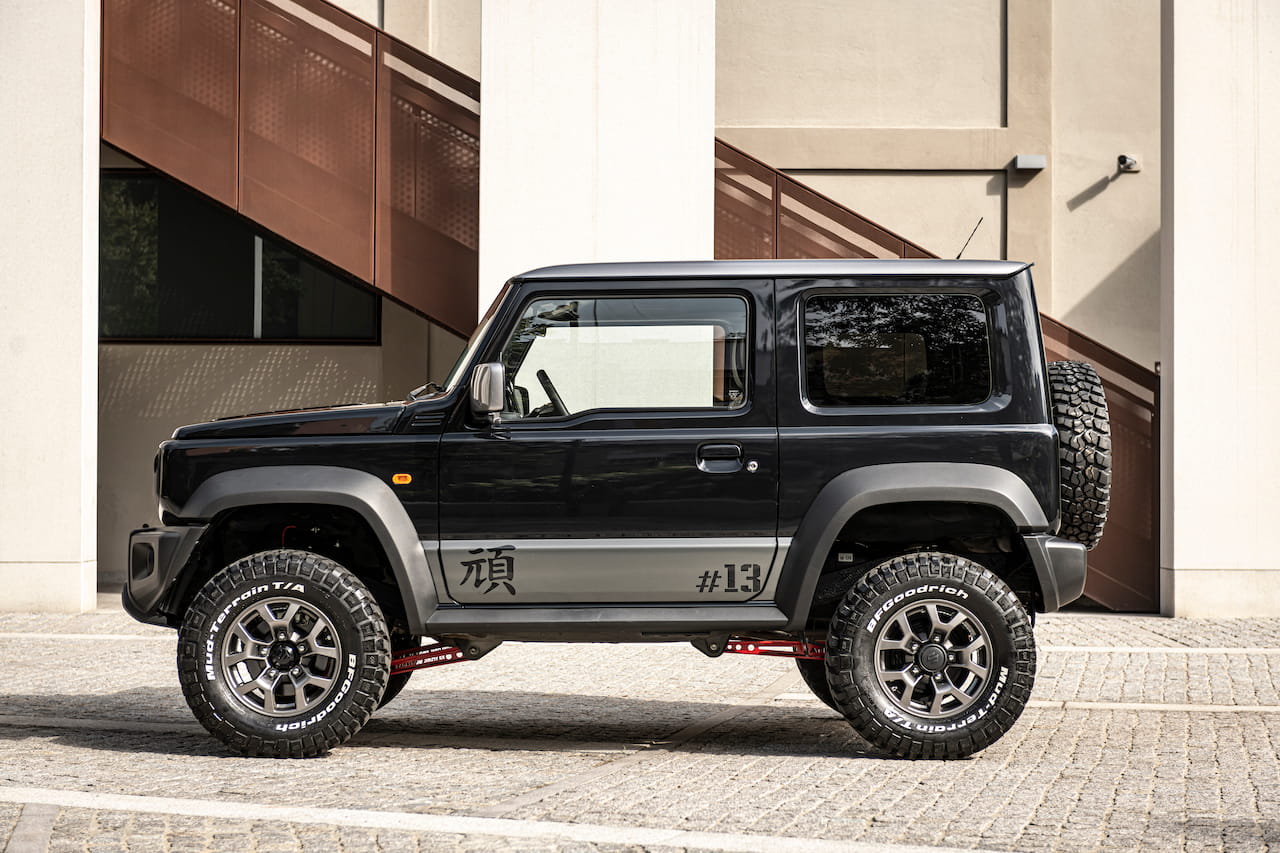 A new report from The Economic Times reveals new details on the plan for the Suzuki Jimny in India.

The Mk4 Suzuki Jimny that debuted in June 2018 will arrive in India as a partially imported model, in the first half of 2021. Initially, Maruti Suzuki may assemble the Jimny or the next-gen Gypsy from components imported from Japan at its Gurgaon plant (Haryana). A few quarters later, in 2022-23, it would start manufacturing it from locally sourced components. At the same time, it would begin manufacturing a never-seen-before 5-door Jimny. The ‘long body’ Jimny would be well-suited for India where customers prefer SUVs with a comfortable rear seat.

While the 3-door Jimny production in Japan would continue, the 5-door Jimny will be manufactured in India for worldwide demand.

The fourth-gen Suzuki Jimny celebrated its Indian debut at the Auto Expo 2020. Reports before the COVID-19 pandemic stated that Suzuki would manufacture this 3-door and the rumoured 5-door Jimny in India at its own plant in Hansalpur (Gujarat). It appears that the manufacturing plan has changed, if the ET report is accurate.

Maruti Suzuki’s Gurgaon plant will manufacture about 1 lakh units of the Jimny, presumably 3-door and 5-door versions combined, annually. It will ship half the annual production to other markets, and while ~50,000 units won’t be a significant volume, the export of the iconic model exclusively from India will be a matter of pride and a boost to the government’s ‘Make In India’ initiative.

Suzuki Motor currently sells the Jimny in four-wheel drive, but to make it accessible, Maruti Suzuki may offer it in a two-wheel drive as the demand for off-roaders in the country is limited. As in Japan, the India-made model should come with the K15B 1.5-litre petrol engine. However, unlike the former, EVW believes it is likely to be paired with a 12-volt mild-hybrid system as is the case with all premium Maruti vehicles including the Baleno, S-Cross, Ciaz, and even the Vitara Brezza in the interest of fuel efficiency, vehicle acceleration and meeting upcoming emission norms such as CAFE II and RDE.

The mild-hybrid system would provide Brake Energy Recuperation, Idle Start-Stop and Torque Assist features. The power and torque outputs will likely be 102 PS and 130 Nm respectively or 105 PS and 138 Nm respectively. Expect 5-speed manual and 4-speed automatic transmission choices with the K15B engine. Expect the top-end configurations available in India with a part-time 4WD system.

Prices of the Maruti Jimny or next-gen Maruti Gypsy may fall under the INR 10 lakh (ex-showroom) mark only after manufacturing begins. It’s difficult to say how much it would cost initially as the extent of the imported components is to be learned, but prospects should be prepared to shell out well over INR 10 lakh if they want to be early adopters.