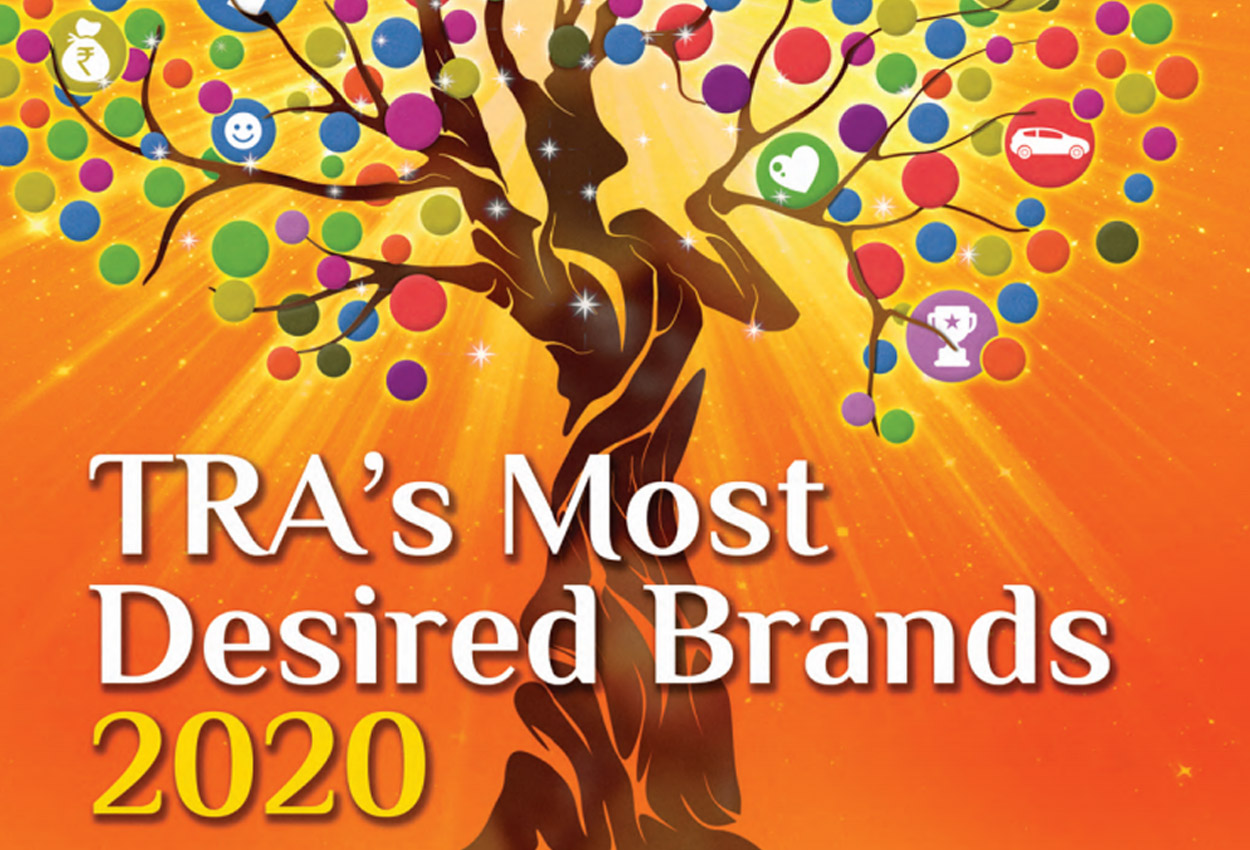 Honda too made the list at number nine but the brand has to thank Activa for it. Maruti Suzuki has retained its fifth spot for this year while Honda Activa has gained its way with its mileage and engine reliability. Hyundai gained over eight spots for this year’s tenth position and Royal Enfield gained the most by moving 89 ranks to the seventeenth position.

Maruti Suzuki was one of the few major brands that took part in the Auto Expo 2020 and showcased the Maruti Suzuki Futuro-e electric SUV concept and Swift Hybrid. Maruti currently has no plans to launch Swift Hybrid in India but if launched, the self-charging car could be a good option for the buyers who remain skeptical about the charging infrastructure for electric vehicles. Maruti’s first electric car, a Wagon R spin-off with a unique dashboard, will be launched in the country next year.

Maruti’s nemesis Hyundai though already has taken the EV plunge with the launch of Kona last year. Hyundai is now developing an affordable electric car that would be launched in 2022. Hyundai will be looking to price the car under Rs 10 lakh and establish a charging network across the country. With its wide network of dealerships, the Korean brand can relieve customers of range anxiety if they decide to set up DC fast-charging bays at their touchpoints and through partnerships with restaurants, malls and corporate buildings.

Honda Motorcycle & Scooter India will be conducting a study in India for electric scooters this year by importing a model sold in China. The test will help it decide on the price, range, charging preferences, etc of its customers. Royal Enfield has also confirmed that it is working on an electric motorcycle that could be launched in 2023. A team is working on an electric model in the company’s R&D centre in UK, it is reported. 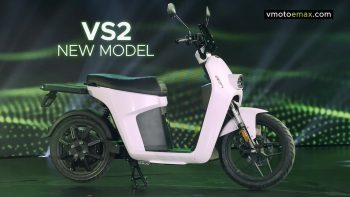