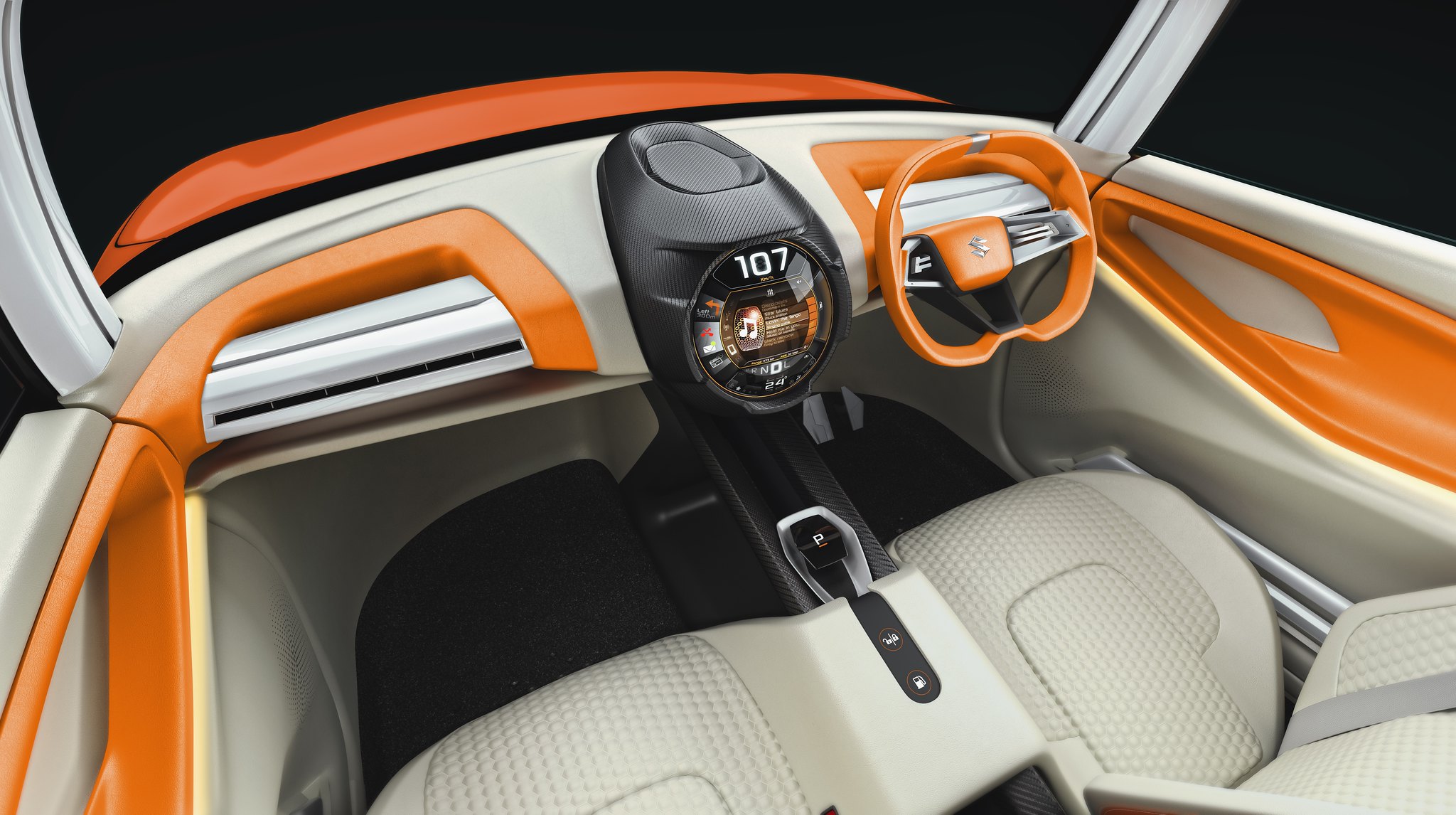 Maruti Suzuki has trademarked the word ‘Futuro-E’ and is reported as saving this name for a concept car presentation at the Auto Expo 2020 which opens on 4 February for the media.

At every Auto Expo for the last 10 years, Maruti Suzuki has parked at least one new concept vehicle on its display pedestal. In 2008, it presented the Maruti A-Star concept, in 2010 it was the Maruti R3 van (that morphed into the Ertiga), in 2012 it was the Maruti XA Alpha that was the forerunner to the Maruti Vitara Brezza and in 2014 Maruti unveiled the Concept Ciaz. For the 2016 edition, it had built the Maruti Concept Ignis and a near-production Baleno RS, and the last event witnessed the reveal of the Maruti Future S that is loosely related to the Maruti S-Presso.

In 2020, this tradition will be furthered by the Maruti Futuro-E and as speculation rages on the web concerning the size and its identity, EVW understands that the concept is not far-fetched. One big clue is that MSIL has not showcased a concept that it does not intend to send into production in the short-term and that is not about to change with the Futuro-E.

So what is the Maruti Futuro-E then?

EVW gathers that Maruti is planning a mini crossover styled on the Wagon R’s frame. In fact, the actual vehicle has been spied testing in Delhi this year with heavy body camouflage. The electric version of the Wagon R in its production form will not have completely new skin, but the concept, to steal attention, would feature lights, wheels, body elements, lines and curves that would not be feasible for production for the low-price segment. Maruti’s automotive designers will explore many out-of-the-box themes with the Futuro-E that is sure to get the media and the public quite excited.

A few of the design touches such as the split-headlamp and LED taillight signature will make it to production on the Futuro-E and Maruti’s next electric vehicle based off the next-gen Ertiga. MSIL’s chairman RC Bhargava has confirmed that the plan to sell the Wagon R EV to the personal buyers have been pushed back to 2021 as it gets an opportunity to analyze the response to the Tata Nexon EV and the premium electric SUVs from MG and Hyundai and make changes to the product configuration and pitch. The Wagon R electric will generate Toyota’s first electric car for India and the acceptance of these vehicles will depend a lot on how quickly the public charging infrastructure comes in place, the kind of government subsidy given for EVs (and thereby its final price) and the real-world driving range of the vehicles.

Key features that will be present on the Futuro-E and the production car that will follow will include the SmartPlay Studio touchscreen infotainment system that supports Android Auto and Apple CarPlay.

Maruti is also expected to show kitted-up versions of its best-sellers commissioned exclusively for the expo and present the facelift of the Maruti Vitara Brezza at the show. 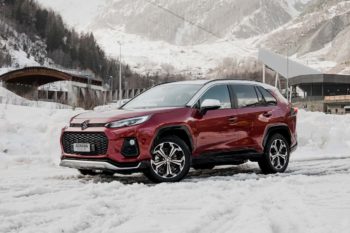