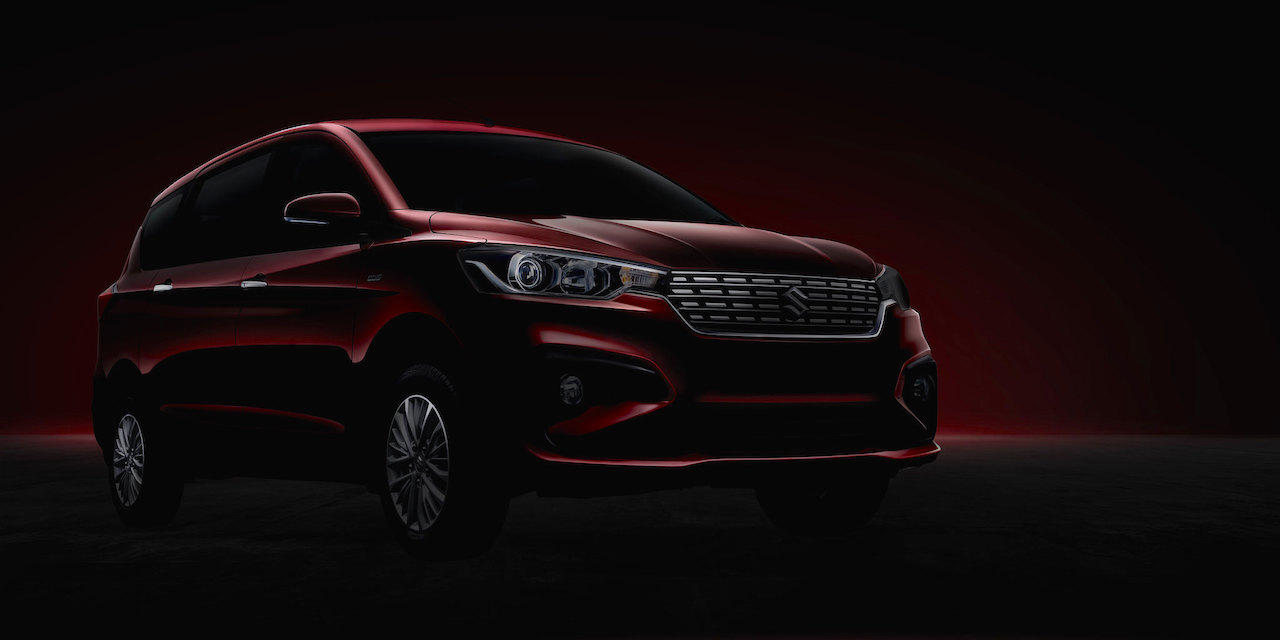 Back in July, LiveMint.com carried a report that Maruti Suzuki’s second product would be the Maruti Ertiga Electric following the launch of the Maruti Wagon R Electric that is now pushed to 2021 for personal buyers.

The report, based on the information provided by two sources, said the electric MPV is part of the plans of global automakers to sell more eco-friendly products in the nation which has some of the planet’s most polluted cities.

This begs the question – will the Ertiga electric be based on the current generation or the next?

The 2nd generation Ertiga was unveiled in April 2018 (as the Suzuki Ertiga in Indonesia) about 6 years after the introduction of the 1st generation globally in India. If that product lifecycle is an indicator, the third generation Ertiga is forecast in early 2024. Given the slow adoption of electric cars in India and Maruti pushing back its first EV to 2021, it looks unlikely that MSIL would introduce a second compact electric vehicle immediately without analyzing the market response to a car with a plug. The Wagon R, though classified as a hatchback, due to its tall boy design and a lengthier body based on the same Heartect platform, is a roomy 5-seater and is the go-to product for commercial cab operators for intra city trips who use it as a compact MPV. Shortening the Ertiga would cramp the third row space and practically take away whatever real advantage it has over the Wagon R.

Given the uncertain nature of the strategy of car companies with EVs, any player would need a good excuse to launch 2 similarly sized EVs in a short span. It can be said then that Maruti would introduce a vehicle, thoroughly study the demand for a chargeable car before introducing new body styles and bigger products. Maruti would also wait for the charging infrastructure to improve and battery cost to drop before introducing premium vehicles or widening availability.

Electric Vehicle Web predicts that the Maruti Ertiga electric variant is not for the current generation which will live out with petrol, diesel and petrol-electric powertrains and an EV is likely to follow only around 2024.