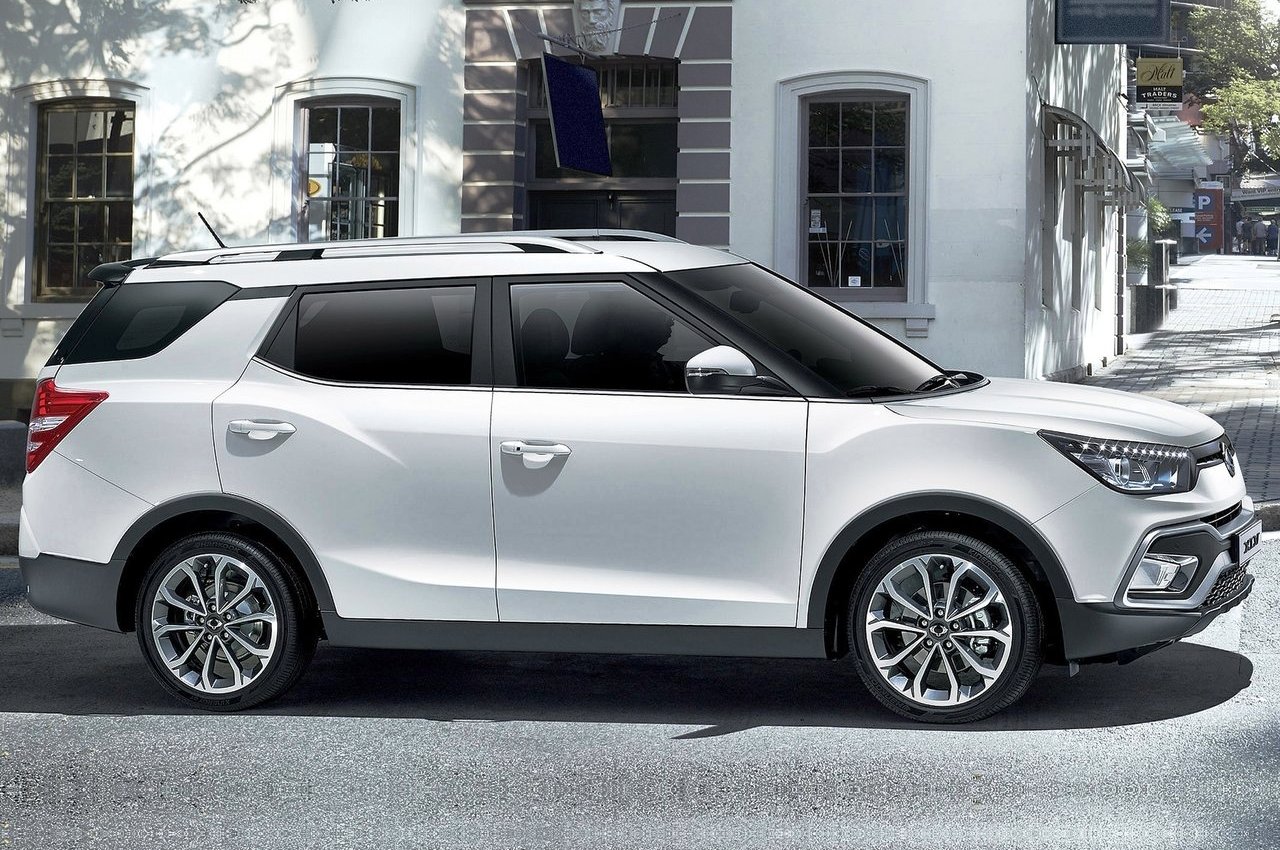 In December 2019, a report on ET Auto stated that M&M is working on a new SUV with Ford that could be called Mahindra XUV400 and that it would get a plug-in hybrid variant. M&M is yet to announce plans on the development of plug-in hybrid cars, it currently is working on pure electric (MESMA) and mild-hybrid versions.

Expected to be released in the calendar year 2022, the Mahindra XUV400 is said to be underpinned by the Ford B745 SUV platform and will rival the Hyundai Creta and the Kia Seltos in the mid-size SUV segment. The B745 platform, likely a developed version that underpins the Ford EcoSport, would generate two new Ford SUVs for India, reflecting the Blue Oval’s global focus shift to the utility vehicle segment.

While the platform is Ford’s, the design would be quite different; the Mahindra XUV400 will follow the looks of Cheetah-inspired XUV300 while the Ford car coming from that base will have a unique design directed by the Mahindra Group-owned Pininfarina, as per an autocarindia.com report. Going by what is currently offered on Mahindra cars, the Mahindra XUV400 will get features like LED projector headlamps, daytime running lights, precision cut alloy wheels, roof spoiler, touchscreen infotainment with Android Auto and Apple CarPlay support and sunroof.

Electrification level on the Mahindra XUV400

The Mahindra XUV400 is highly likely to get a mild-hybrid variant, outside of the reported plug-in hybrid variant.

Plug-in hybrid technology is still quite expensive and their true returns to the environment is a topic of debate even though it’s popular in Europe. Mild-hybrid technology, though not as advanced, is cheaper and can help Mahindra push electrification in higher volumes. The new CAFE norms coming in 2022 and the RDE test cycle following in 2023 will force automakers in India to adopt electrification in every segment to bring down their CO2 emission, and mild-hybrid is a practical solution.

Below is what Dr. Pawan Goenka, CEO & MD, Mahindra & Mahindra, said in reply to the challenge of the meeting RDE and CAFE II regulations during the Q1 FY2021 earnings call in August:

But it’s not a single solution. It’s multiple things that we are doing. For example, 48V hybrid might come on some vehicles, electric vehicle. Sensors will help, improving efficiency of diesel and gasoline, both. So – direct injection gasoline engine, GDI. All of these things will help in meeting the regulations.

A plug-in hybrid is a type of vehicle that allows users to charge the car’s battery through a household plug or at a charging station and operating at other times as an internal combustion engined model would. BMW and Volvo offer plug-in hybrid variants in India, but they are more expensive to buy and maintain due to the dual ‘engine.’

If the ET report is right, the Mahindra XUV400 would become the first PHEV to be manufactured in the country and also the most fuel-efficient vehicle in its category, and sit at the top of the variant walk. But the setback because of the pandemic and the lack of government subsidy for hybrid cars call for cheaper cars and electrification solutions, and mild-hybrid is seen as a more practical solution.

Measuring 4.3 meters long, the Mahindra XUV400 (codename: Mahindra S204) is said to fill the white space between XUV300 and XUV500 in the monocoque category. Mahindra has at least three SUVs such as the TUV300 Plus, Bolero and Scorpio in that price gap. However the Mahindra XUV400 would have the same SUV appeal but thanks to its car-like frame, FWD layout and lighter weight it would drive and feel more like a car.

Mahindra will own 51 percent controlling stake in the JV company while both Ford and Mahindra will have 50-50 representation on the board. The joint venture is valued at Rs. 1,925 crore with Mahindra and Ford putting in Rs. 657 crore and Rs. 632 crore respectively, while the remaining Rs. 636 crore will be a debt transfer. The JV is expected to be operational by the end of 2020 (approvals delayed by the pandemic) and will be managed by Mahindra and governed by members of both brands.

Ford will transfer its Indian operations including its personnel and assembly plants in Chennai and Sanand to this JV, while retaining the Sanand engine plant and Global Business Services unit, Ford Credit, and Ford Smart Mobility.

What is the Mahindra XUV400 launch date?

Will the Mahindra XUV400 have an electric variant?

The Mahindra XUV400 will likely have a mild-hybrid electric variant but a plug-in hybrid could also be offered, as per ET Auto.