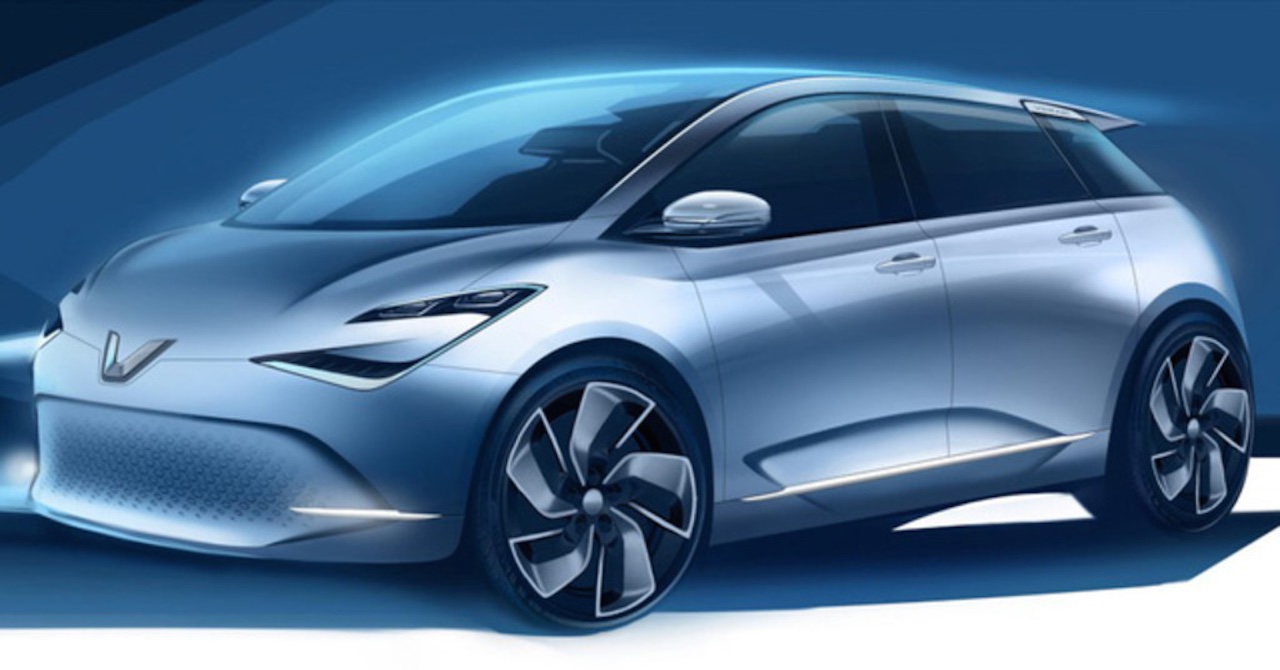 Update – The first car company from Vietnam, VinFast, has inaugurated a research and development center in Melbourne as it pursues international growth. The R&D center will have about 100 staff and focus on developing electric cars and gasoline-powered models. The opening of VinFast’s research and development center in Australia is in view of the brand’s ambitions to tap into new opportunities and unlock demand from international markets, get in touch with suppliers and tread on new technologies and trends. VinFast will commence mass production (at its Vietnamese plant) of its first electric model in July 2021, targeting the USA market.

Vietnam-based automobile brand VinFast is developing an electric car, which has been designed by Mahindra-owned Pininfarina, to be launched in 2021.

VinFast, a part of one of the largest private enterprises in Vietnam, Vingroup, had planned to unveil the yet-to-be-named electric car at the 2020 Los Angeles Auto Show in November but with the COVID-19 situation, this will probably get postponed. VinFast is getting the battery pack from LG Chem and the battery is expected to offer a range of 500 km (WLTP).

In May 2018, German engineering service provider EDAG, was awarded the contract by VinFast for the full development of its first electric vehicle for the Vietnamese market. EDAG said its skills in vehicle and production plant development and its expertise in the fields of eMobility, automotive IT and electrics & electronics inspired the confidence of VinFast. The announcement was accompanied with Vinfast releasing a sketch of a city car (attached to this story).

Reports suggest that the most powerful version of the EV will develop around 300 kW of power and in terms of size, it will be comparable to Hyundai Kona Electric. The Vietnamese company is planning to start production of the new electric car in July 2021 and to target the United States market, Reuters.com reports.

VinFast premiered its first two cars at the 2018 Paris Auto Show. The two IC engine cars – LUX A2.0 and LUX SA2.0 – were based on BMW’s previous-generation 5 Series and X5 respectively. Pininfarina redesigned the cars’ exterior and interior which use a 2.0-litre turbocharged inline-4 petrol engine licensed from BMW and made available in two power outputs – 174 hp and 228 hp. While both the cars come with rear-wheel-drive as standard, the LUX SA2.0 is offered in all-wheel-drive option.

VinFast has a line-up of electric scooters in its portfolio – the Klara electric scooter series is powered by 22 Ah batteries, offering a range of 80 km (Klara) and 120 km (Klara S). Both are driven by a 1.2 kW electric motor. The company also has mini electric scooters, Impes and Ludo, offering a range of 68 km and 70 km respectively. The company received over 17,000 orders for its cars from Vietnam in 2019 and sold over 5,000 cars in the first quarter of 2020, as per registration data reported by Vietnamese outlets. 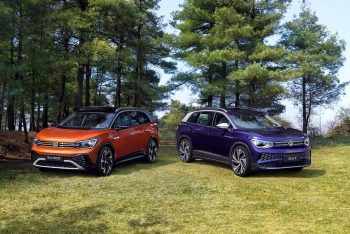 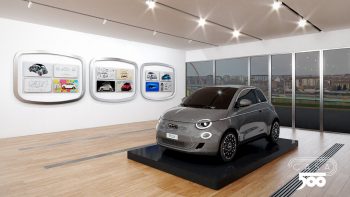 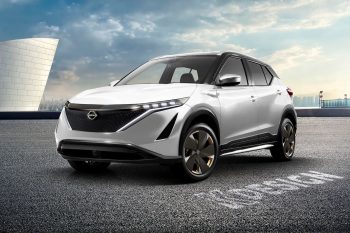