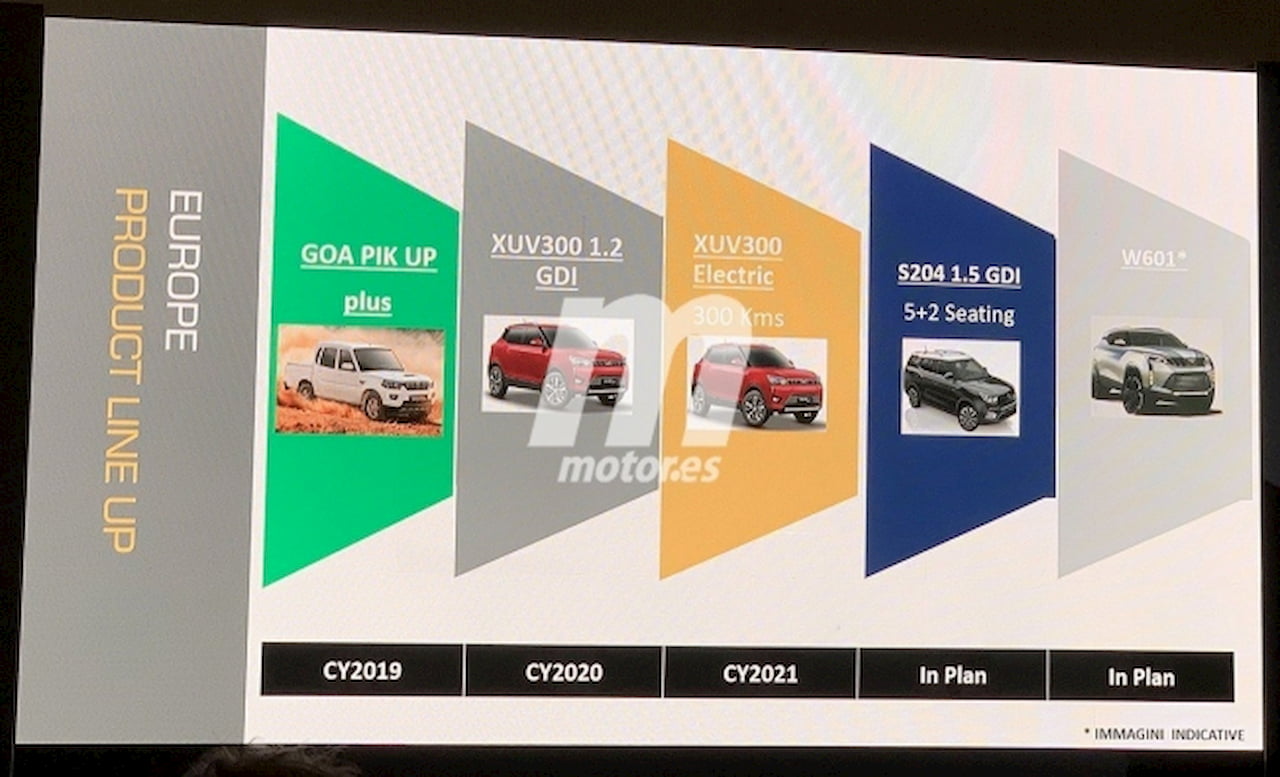 The launch of the Mahindra eXUV300 outside India is definitely a go, and the export plan is likely bigger than anticipated. According to a new report from thesouthafrican.com, South Africa is likely among the list of export markets for the new electric SUV.

Internally called Mahindra S210, the Mahindra eXUV300 would become the first Made-in-India electric SUV to sell across continents. The report mentioned states that Mahindra customers in South Africa are already familiar with the ICE XUV300 among other of the Indian automaker’s models, hinting that the company will bank on its foundation in the country to get mass-adoption of the affordable eXUV300 electric SUV going.

Mahindra is, in fact, evaluating the eXUV300 for South Africa. Speaking to wheels24.co.za earlier this year, Rajesh Gupta, the CEO of the company’s South African subsidiary, revealed that the company is conducting a market study for launching the eKUV100 and eXUV300 in South Africa. The eKUV is scheduled to launch in India by end of September.

The Mahindra eXUV300 is going places once it’s ready in 2021. Not just Africa, Europe is also on the radar for the high-voltage and high performance SUV. While the African export plan isn’t formally in place, the European launch has already received the green signal. The featured image of the official Mahindra European product pipeline, sourced from motor.es, clearly shows that the Mahindra eXUV300 is planned for the Old Continent. We expect Italy as the first market for the Mahindra XUV300 electric launch in Europe.

Initially, Mahindra wanted to launch the eXUV300 in Europe in 2021. However, with the Indian launch pushed to FY2022, exports are likely to see a postponement.

The Mahindra eXUV300 utilises the MESMA 350-volt powertrain, which is the work of Mahindra Electric, and would first get deployed on the Ssangyong E100. It will come in standard-range and long-range variants, with the former having a 200-220 km range and the latter capable of doing inter-city trips on a full charge. Mahesh Babu, MD & CEO, Mahindra Electric, has confirmed a range of 375 km, presumably for the long-range variant.