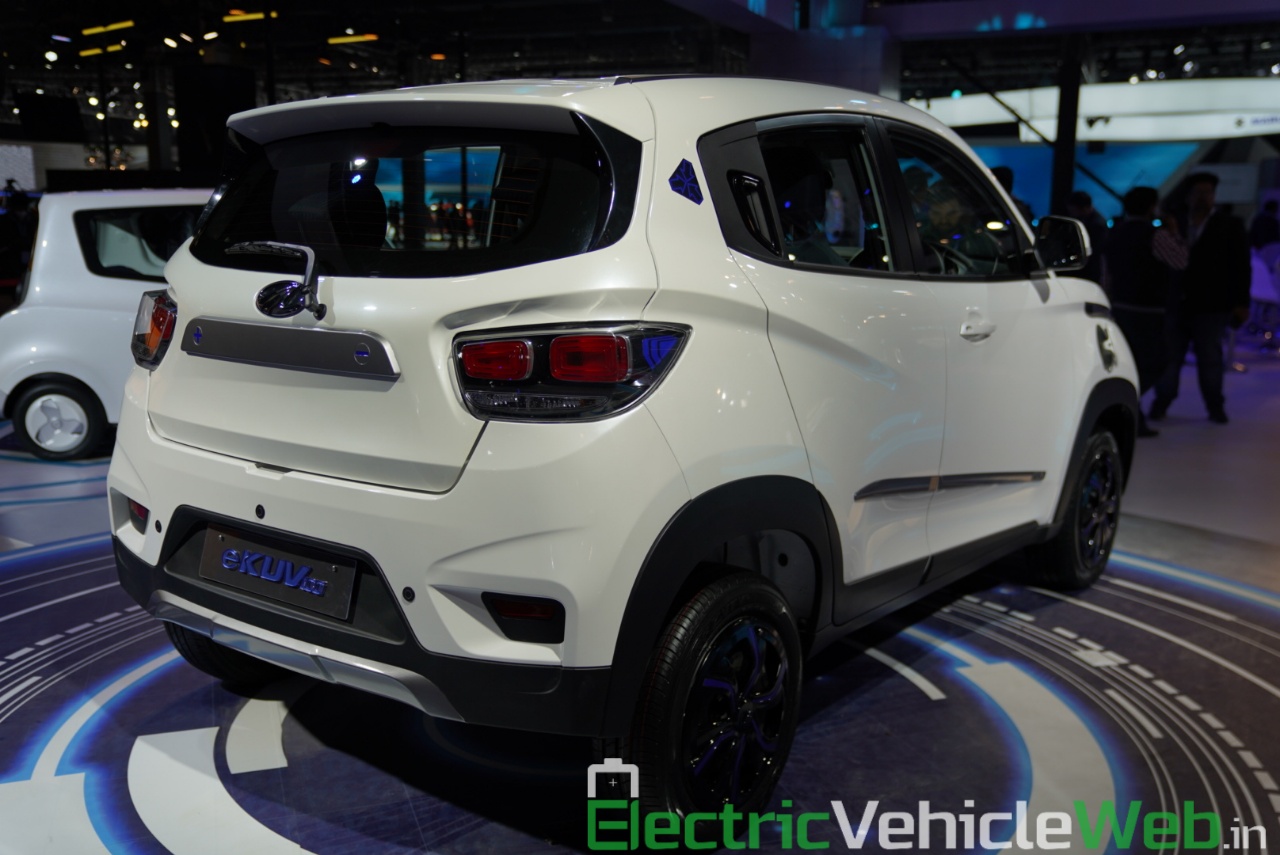 The Mahindra Group has started receiving investment offers for Mahindra Electric, and it is finalising these offers, as per a new report from moneycontrol.com.

Mahindra Electric is expected to have a much bigger play in Mahindra Group’s business in the next two-four years as India starts adopting EVs on a mass-scale. Investing in the development of new products would require more capital. For the record, the electric vehicle company recorded a turnover of INR 279 crore and posted a loss of INR 55 crore last year.

Dr Goenka had informed reporters in August that M&M is looking out for a strategic partner for Mahindra Electric and is engaging with several interested parties for investment. He was of the opinion that finding a partner would be relatively easy for the company as it has invested heavily in both its facilities – Chakan & Bangalore – to manufacture EVs and batteries which gives it the advantage to drive growth in the EV segment.

Mahindra is taking to the EV market with Mahindra Electric at the low-end and Pininfarina in the premium segment. It has also announced the construction of a new R&D centre for electric vehicles near the Bengaluru airport and has signed an MoU with an Israeli startup REE Automotive for the potential manufacture of low cost electric vehicles based on a skateboard architecture.

Mahindra Electric believes that the personal mobility space in the electric vehicle segment will take-off between 2023 and 2025, where EVs will start to make economic sense.

In an interaction earlier this year with autocarpro.in, Mahesh Babu, MD and CEO, Mahindra Electric, had said that the EV race in India has just begun and the growth of the segment should be seen from the perspective of at least a decade. Mahindra Electric will be focusing on the shared mobility segment for electric two and three-wheeler segments over the next two years.

Babu said that electric three-wheelers have always played a major role in India and with the FAME subsidy they are almost at breakeven level. With around 90 to 95 per cent of electric three-wheelers are financed, the EMI and fuel cost is lesser than the IC engine vehicles. Babu further said that electric passenger vehicles in the fleet segment such as corporate transportation have been very successful as the companies are able to recover the higher acquisition cost of EVs quickly through running costs.

Take the case of Bangalore based Lithium, a service provider for employee transportation, has already clocked over 100 million km with its existing fleet which comprises over 500 Mahindra EVs that have covered over 100,000 km with 75 EVs going over 200,000 km. While the battery prices are estimated to reduce 10 to 15 per cent in the next two to three years, Babu said that battery prices alone will not help in breakeven for EVs and they need to come up with new business models such as car leasing or even battery leasing, and these of kind of innovations are more important than the product to push EV adoption.

Though the lack of charging infrastructure is an issue along with the high acquisition cost, Babu said that the former is often overrated. He said that 90 per cent of electric chargers use normal slow chargers, and 70 per cent is charged at home. While 15 per cent of EVs are charged from public slow chargers, only 5 per cent use fast chargers. He said that for the development of a charging ecosystem, there needs to be a public-private partnership (PPP) model with start-ups getting more involved.