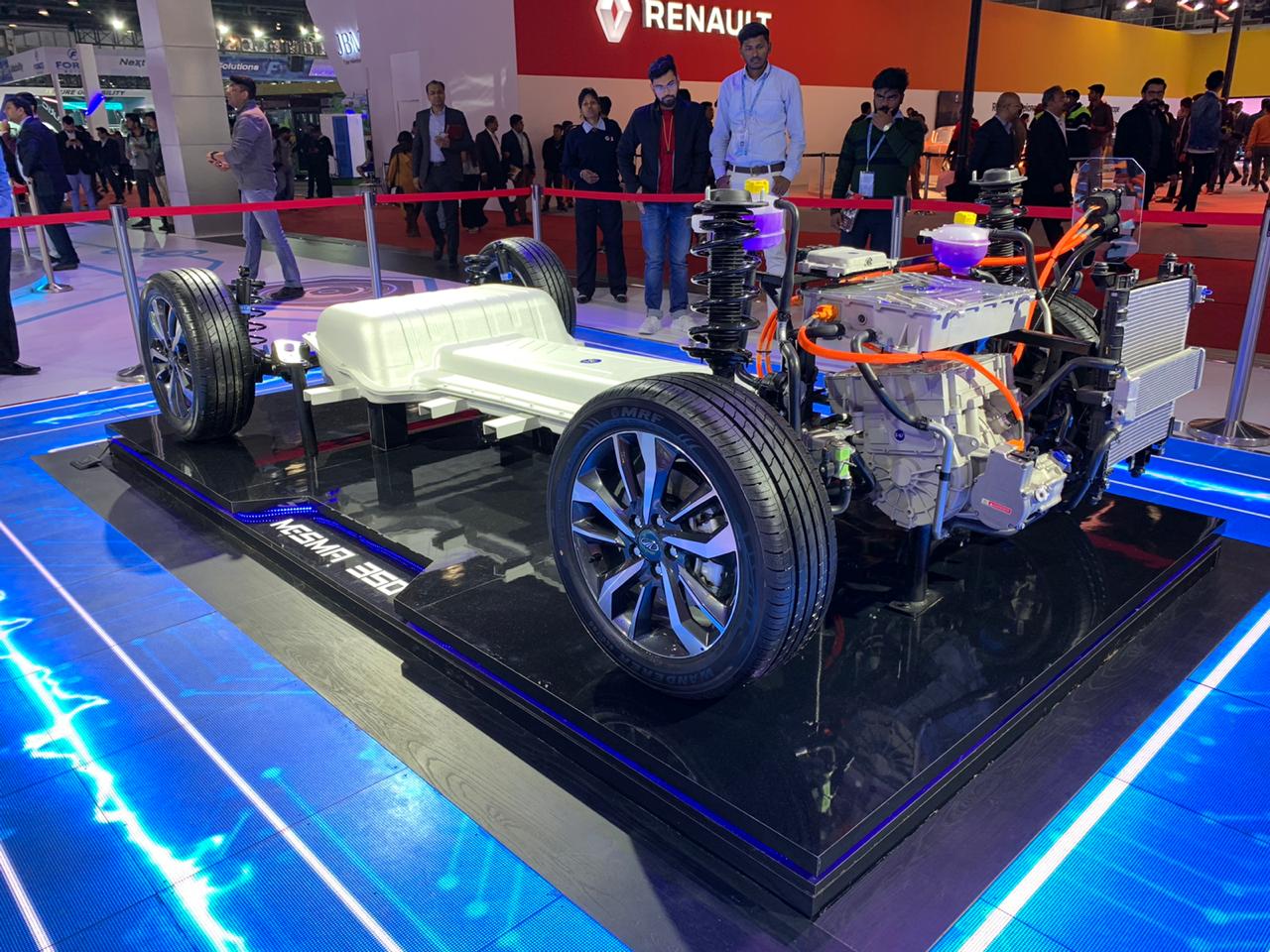 Unlikely to get a breakout period in India anytime soon because of the COVID-19 pandemic, Mahindra Electric is getting aggressive with alternate avenues to sustain its business. The company is pitching itself as a global EV parts supplier, holding talks with at least 5-6 global vehicle manufacturers for that business.

Mahindra Electric is evaluating the supply of EV powertrain, comprising motors, battery packs, power electronics and other critical parts, to automakers in not only South Korea and North America but also Europe and Japan, as per the report. Citing Mahesh Babu, MD & CEO, Mahindra Electric, the report also says that the company was in talks with a European customer from before the COVID-19 situation came into picture. It has already received an EV component order from that European company.

Besides the old 72V system from the eVerito, Mahindra Electric has three EV platforms, MESMA 48, MESMA 350 and MESMA 650. MESMA 350 is relevant to companies like SsangYong Motor Company and Ford Motor Company that are electrifying B- and C-Segment cars. MESMA 48 is a low-spec platform ideal for three-wheelers like the Mahindra Treo Zor and quadricycles like the Mahindra Atom, whereas MESMA 650 is for commercial vehicles. The Mahindra eXUV300 arriving in Indian showrooms next year will ride on the MESMA 350 platform and so would the SsangYong E100 that is to launch prior to it.