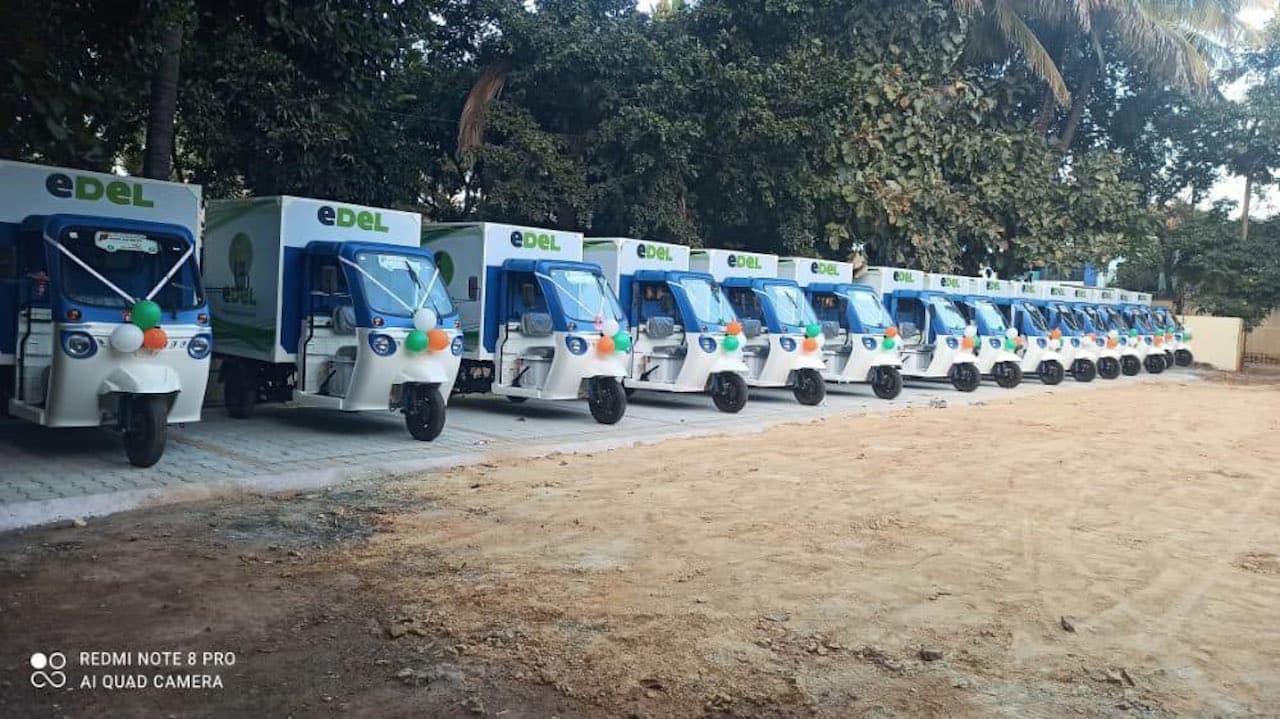 In October Mahindra Electric launched the Mahindra Treo Zor electric cargo three-wheeler with prices starting at INR 2.73 lakh (Ex-showroom Delhi, including FAME-II and state subsidies). The company says that it offers a costs savings of more than INR 60,000 compared to a competing diesel model. The Mahindra Treo Zor is one of the three low-cost Lithium-Ion models the company showcased at Auto Expo 2020, alongside the Mahindra Atom quadricycle and the Mahindra Treo 2.0 with an extended range and solar roof.

Deliveries of the Treo Zor have commenced with the first batch of vehicles delivered to eDel, a picture tweeted by the company’s CEO Mahesh Babu shows (display image). Mahindra Electric is in discussion with Flipkart, Amazon and Reliance Retail for the Zor with all three players having ordered a small batch of vehicles. About 400 units of the Treo Zor have been ordered by these companies, Babu recently told thehindubusinessline.

The Mahindra Treo Zor is based on the same modular electric three-wheeler platform of Treo – MESMA 48. It has an IP67-rated motor generating 8 kW of power and 42 Nm of torque. Its payload capacity is 550 kg, and it can go up to 125 km on a full charge. The battery is a 7.37 kWh 48 V Lithium Ion unit.

The Mahindra Treo Zor comes in Delivery Van, Pickup and Flatbed variants. It has a best-in-class tray-loading height of 675 mm, largest-in-industry tyres of 30.48 cm and the longest-in-industry wheelbase of 2,216 mm. Mahindra Electric promises a maintenance-free battery life of more than 1.50 lakh km and offers a 3-year/80,000 km standard warranty on the battery.

At the front, the Treo Zor features Helical spring + Damper + Hydraulic shock absorber while at the rear is a Rigid axle with leaf spring. The vehicle features Hydraulic brakes at the front and rear.

The Mahindra Treo Zor will become available at Mahindra small CV dealerships in select cities in December this year. Mahindra Electric promises a wide service network of 140+ dealerships nationwide for its service.

The other Mahindra Treo family models include the Mahindra Treo (auto) and Mahindra Treo Yaari (auto rickshaw), which, since their launch in 2018, have already clocked over 5,000 units. Mahindra Electric has made a lot of ground on the localization of the Treo’s components and adding new features.

The Treo 2.0 showcased at the Auto Expo was a demo of the progress the company has made in the last two years. Except for the battery cells, the Treo auto-rickshaw is now completely in-house or localized and has more than 20 new and improved EV components, EVW understands.

The gradability of the Treo is 7 degrees and all Treos made this financial year are based on the FAME II PMP program.

The Mahindra Treo Zor is one of the three launches Mahindra Electric is targeting this financial year. The Mahindra eKUV100 will be the next launch, followed by the Mahindra Atom.

What are the features of the Treo Zor?

What is the price of the Treo Zor?

What is the Mahindra Treo Zor? 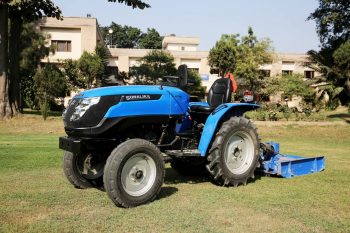 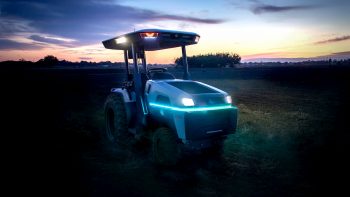 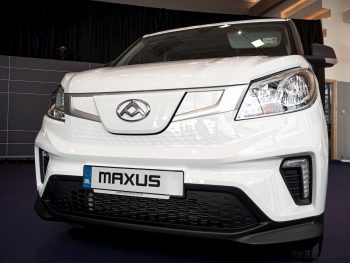 The E Deliver 3 is available to order and deliveries of the short wheelbase variant will begin in July; the platform chassis comes available in Q3 2020 while the long wheelbase panel van will be launched in Q4 2020.