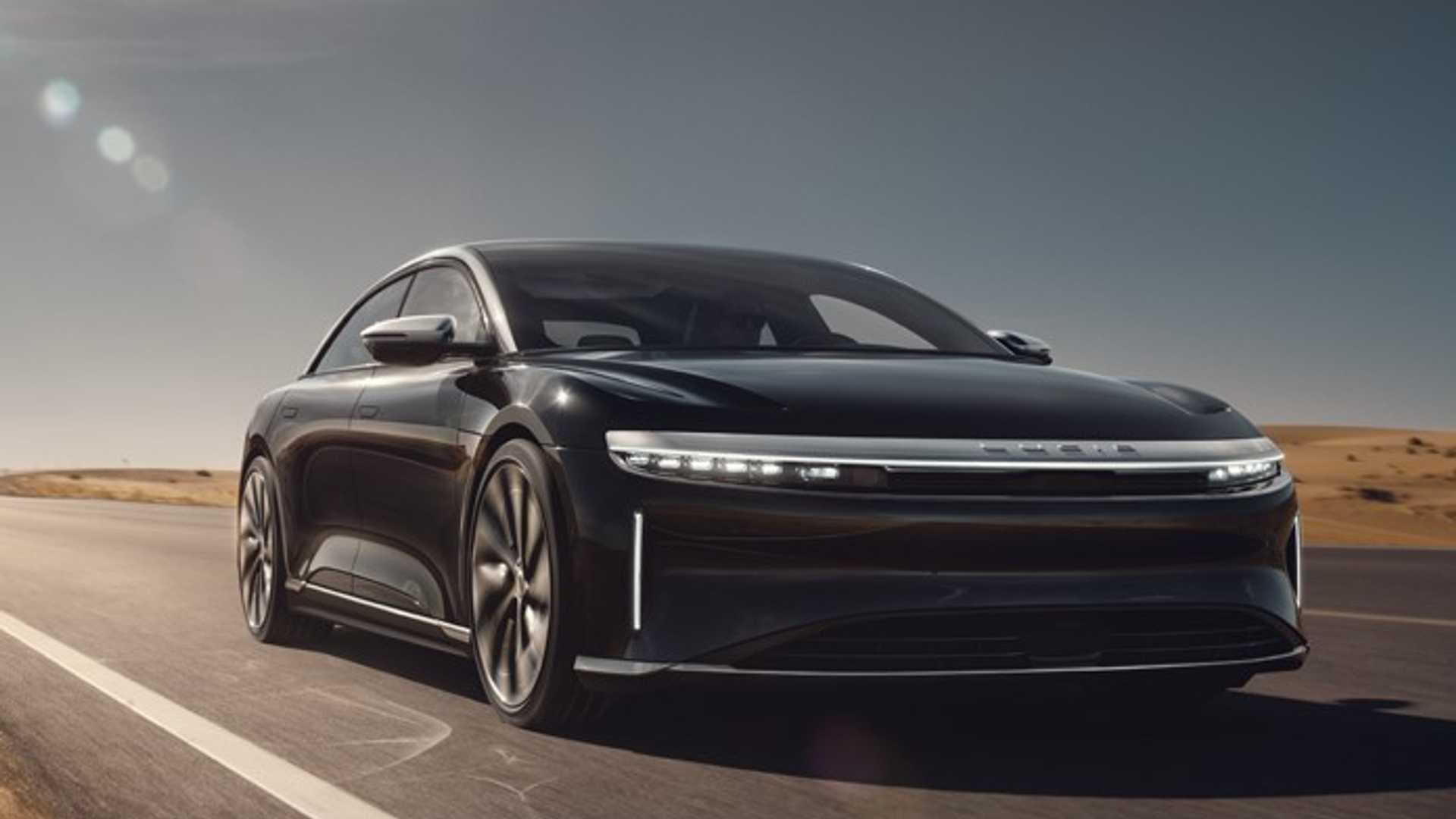 Update – Speaking to ArsTechnica.com, Lucid Motors’ Peter Rawlinson is asking the company not to be described as a “Tesla killer.” There is a temptation with journalists and web reporters (the keyword ‘Tesla’ attracts a lot of pageviews and Search Engine traffic) to call any new premium electric car as a Tesla ‘slayer’ or ‘killer’ and it’s hard to blame them as they are searching for worthy rivals to the Model S or X.

Rawlinson believes that the EV market is large enough for both companies to grow. He acknowledges that Tesla is the leader in electric powertrain technology, but the Lucid’s 900V system and the cylindrical lithium-ion cells developed with LG Chem, among other things, could contribute positively in poaching customers of the Mercedes S-Class and the Tesla Model S.

Lucid Air’s design has aged like a fine wine, has become nicer and there’s a degree of finesse that the car lacked when it was unveiled in late 2016, as per Lucid Motors’ CEO and CTO, Peter Rawlinson, who developed the Tesla Model S before starting his company. Naturally, Lucid’s first product has the Model S on its crosshair.

In a video interaction with Digital Trends, Rawlinson talked about what Lucid Motors is planning with its first electric car, Lucid One, the EV technology and more. He believes that the first product of any new company defines the brand and the first Lucid will be a tour de force. Lucid decided to go for a high-end luxury model instead of a mass-market car because it is comparatively easy for a startup company to come down the pricing ladder in the future with new models but pushing the price up is always tricky. Also, a mass-market model will require larger amounts of capital to commercialize as it’s a higher-volume proposition. Rawlinson compared the example of Tesla which didn’t directly go to Tesla Model 3.

The decision to go for a sedan rather than an SUV, which is the current trend, is because there’s still a solid market for sedans. Lucid believes that there’s no proper EV in the luxury sedan market yet which is valued at USD 100 billion worldwide. He says that while Tesla is great, high tech and beautifully engineered, it’s not a luxury product. Lucid Air has been designed around the advantage of electric powertrain miniaturization, where space is bigger on the inside than it is on the outside. The car is shorter and narrower than the Porsche Taycan but has more legroom than the Mercedes-Benz S-Class Long Wheelbase.

Speaking more on the powertrain, Rawlinson said that there is a series of innovations on the motor and transmission. The power unit weighs 73 kg in its standard form and can make 600 hp, which is readily upgradable to 650 hp. Up to three units can be fitted to the Lucid One, which takes the maximum power potential to 1800 hp. While the company promised a 1,000 hp car that will have two units, there is still space for more power with the third unit which can be explored at a later stage.

The Lucid One has technology that Lucid Motors utilizes in Formula E in its battery packs, which are easy to mass-produce. Lucid has designed and manufactured the batteries for all the 24 cars in the Formula E racing series. The One’s electric system is now 900V, up from 400V it was earlier and the company is trying to achieve a 640 km range with as small a pack that is possible without compromising on performance.

SUV on the Lucid Air’s platform the second product

Lucid’s upcoming factory in Arizona is capable of producing up to 400,000 electric vehicles a year and will be able to make 34,000 units after the completion of phase one. Rawlinson has also confirmed that the company will be launching an SUV with the same One platform as the second model. 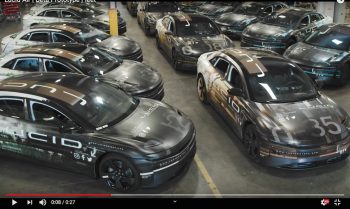 Update – In an announcement, Lucid Motors has confirmed that it will present the Lucid Air in an online reveal on September 9.