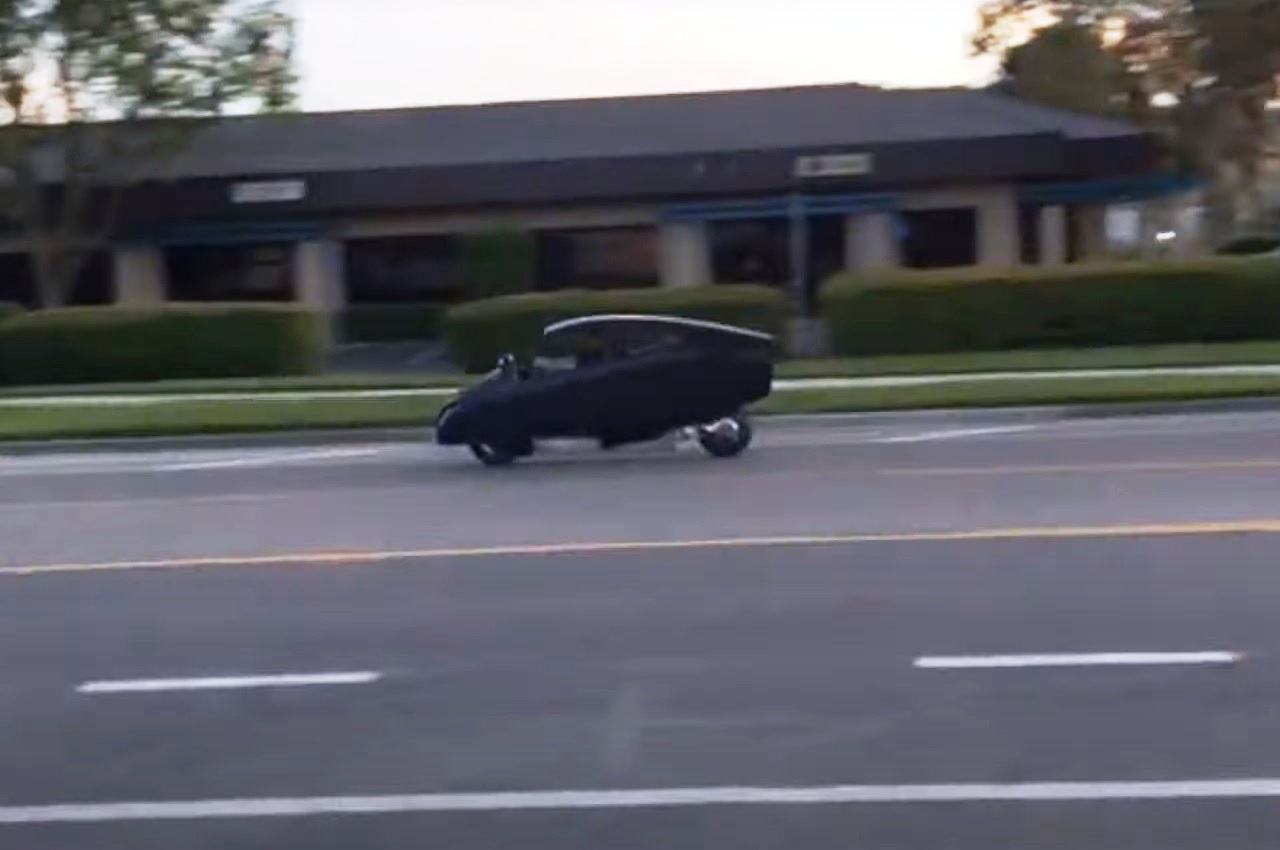 In an interaction with Electrek, Lightning Motorcycle’s CEO Richard Hatfield has revealed some details about the enclosed motorcycle and provided exclusive footage of the motorcycle during testing. Mr Hatfield has said that the design will significantly increase the range efficiency through improved aerodynamics that largely affects the vehicle’s range. He has stated that motorcycles have poor aerodynamics and improving it is the best option to reduce the battery size without affecting the highway range.

For the development of the new enclosed design, the team at Lightning Motorcycle built their own scaled wind tunnel to test out 3D printed models of the motorcycle. They also have access to a larger wind tunnel for full-size testing. The enclosed motorcycle is still in the early stages and the company is not even sure whether it will become a product or how much the performance figures will be. Mr Hatfield believes that if done right, the enclosed motorcycle could be the fastest vehicle on sale and also the most efficient.

The Lightning Strike is powered by a 20 kWh battery that offers a range of up to 320 km in a single charge. The 300V liquid-cooled motor makes a maximum power of 120 hp at 15,000 rpm and a peak torque of 252 Nm. The Strike electric motorcycle can reach a maximum speed of 241 km/h.

Lightning Motorcycle has no plans to enter the Indian market and the closest we’ll get to a performance electric motorcycle in the near future is the Ultraviolette F77.