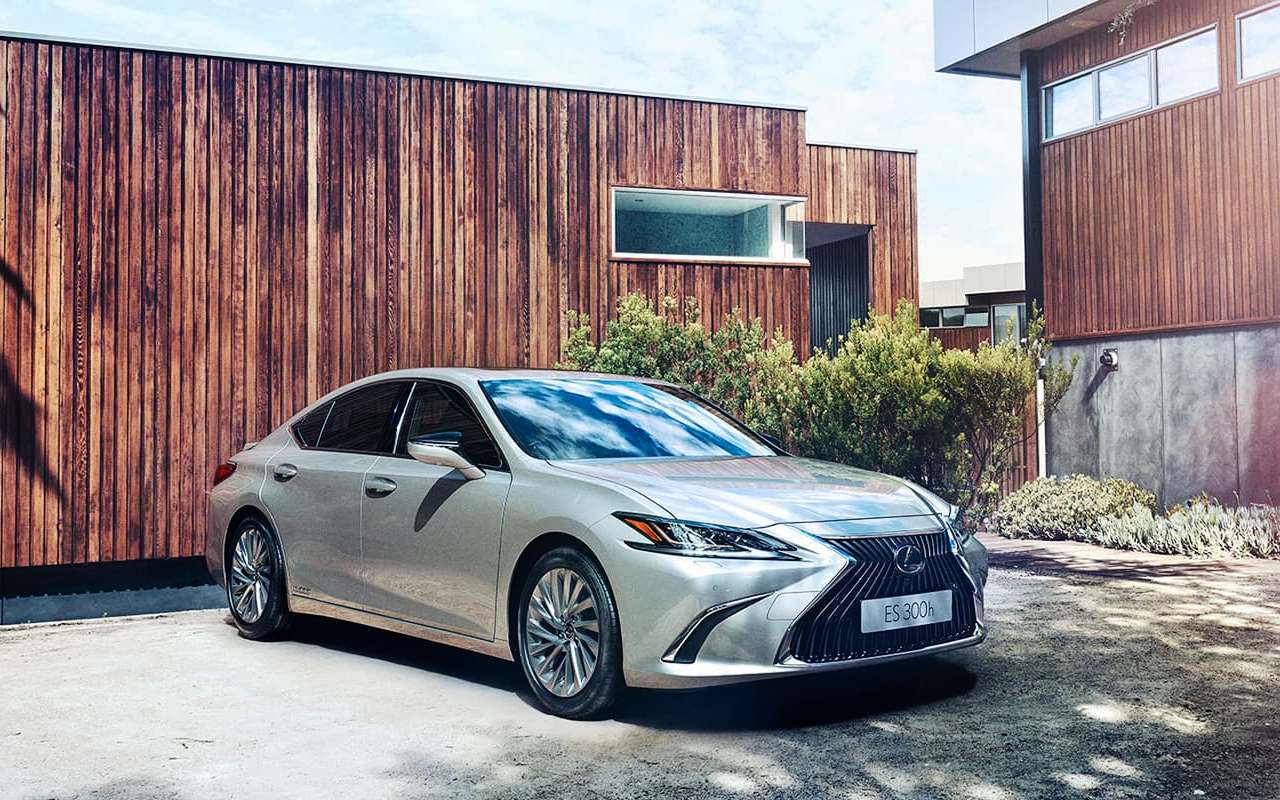 In the beginning of 2020, Lexus India said that it would increase its reach in the country, and PB Venugopal, the president of Lexus India, has assured that the COVID-19 crisis hasn’t delayed plans. Lexus currently offers only hybrid cars India, not counting the LX SUV (petrol), and about 80 per cent of the vehicles sold in the country since the launch in 2017 are hybrids, as per the ETAuto report.

Lexus had earlier said that it will launch Guest Experience Centres in Chennai, Kochi, Hyderabad and Chandigarh extending the experience network to a total of seven including the existing facilities in Mumbai, Delhi and Bangalore. Lexus also introduced three new hybrid models – LC 500h coupe, ES 300h Exquisite and NX 300h Exquisite. It commenced local assembly of ES 300h in January 2020 at its Bidadi plant and is the first Lexus model to be produced in India. With the local production, Lexus was able to offer a price that undercuts rivals like the Mercedes E-Class, BMW 5 Series, Audi A6 and Jaguar XF. The ES is available in two variants – ES 300h Exquisite priced at Rs 51.90 lakh, and ES 300h Luxury priced at 56.95 lakh, and is poised to become the volume driver for the company, which for moment at least, isn’t driving in smaller models UX and IS.

The ES 300h is powered by a 2.5-litre inline-four petrol engine that makes 131 kW and 213 Nm of torque. The hybrid system consists of an 88 kW electric motor that makes 202 Nm of torque and a Nickel-Metal Hydride battery pack.

While Lexus may not have new launches in the immediate future and the luxury segment could be the last to recover, it would be watching out for the next-gen Lexus LX that is to come available next year. Internationally Lexus is rumoured to be developing a plug-in hybrid version of the NX, and the company must investigate if there is demand for not just self-charging hybrids, but all electrified vehicles in the country. Lexus has recently introduced the UX300e, the brand’s first pure electric car, that will be available in RHD next year, and an interesting option for Lexus India to consider.

Following the nationwide lockdown, Lexus India had announced that it has suspended production of ES300h and experience centres also temporarily closed. While the company’s employees are working from home, Lexus said that its teams will be available remotely for assistance in emergency cases. 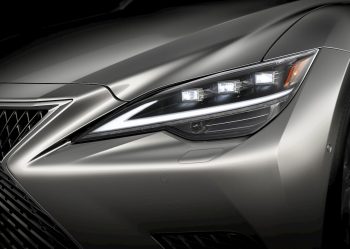 After three and a half years, Lexus has revived the 5th generation of the Lexus LS luxury sedan with a handful of updates. These seem relatively minor, but they help the LS stay competitive in a segment largely dominated by the Mercedes S-Class that is switching to the next generation later this year. 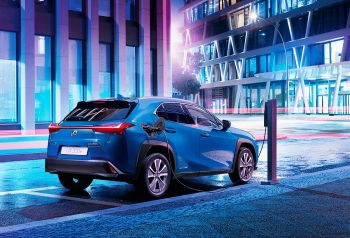 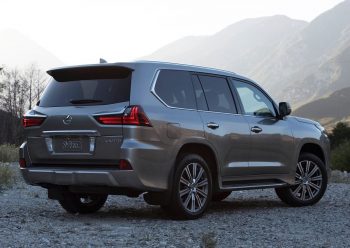 Motor1.com is reporting details on the next-gen Lexus LX, after speaking to a company insider. The website reports that the next-gen LX would be an “entirely different” vehicle, moving from a luxed-up Land Cruiser to more along the lines of the Bentley Bentayga