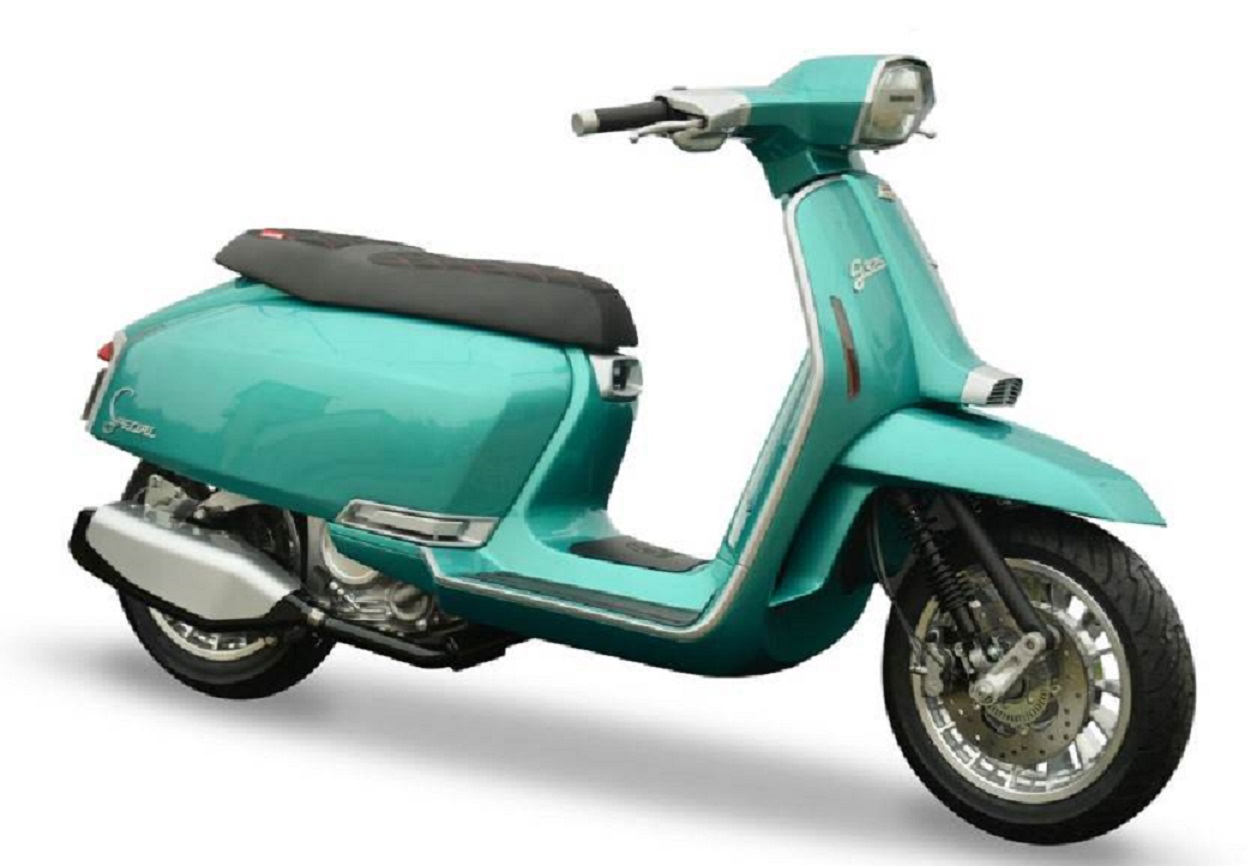 With so many major automakers deciding to miss the Auto Expo 2020, it seems that the list continues to grow. Autocar India has reported now that Italian scooter icon Lambretta has decided not to participate in the expo. This comes as a surprise considering that Lambretta had announced plans in Milan last year to display an electric scooter prototype at the expo.

Reports suggested that Lambretta will be partnering with Lohia Auto and Bird Group in India to market their new line-up of scooters. The company was also planning to set up an assembly plant in Maharashtra that will act as a production hub for export to Asian and African countries.

At the expo, Lambretta was expected to showcase a new G Special concept which was to spawn a production electric scooter. The G325 concept, unveiled at the EICMA 2019 (display image of this story), powered by a petrol engine, is built on a steel monocoque chassis and gets a retro-modern design reflecting iconic Lambretta scooters, with swooping lines and large panels. The modern touch comes in the form of LED headlamps, indicators and tail light, disc brakes and a digital instrument cluster.

Lambretta had also announced that it was working on a steel-bodied scooter named as Super Lambretta that would be bigger and spacious than the company’s current models.

We have reached out to Lambretta to know their plans and will update this story once we hear back.

Walkaround videos of the G325 concept from Youtube channel SuperCar.