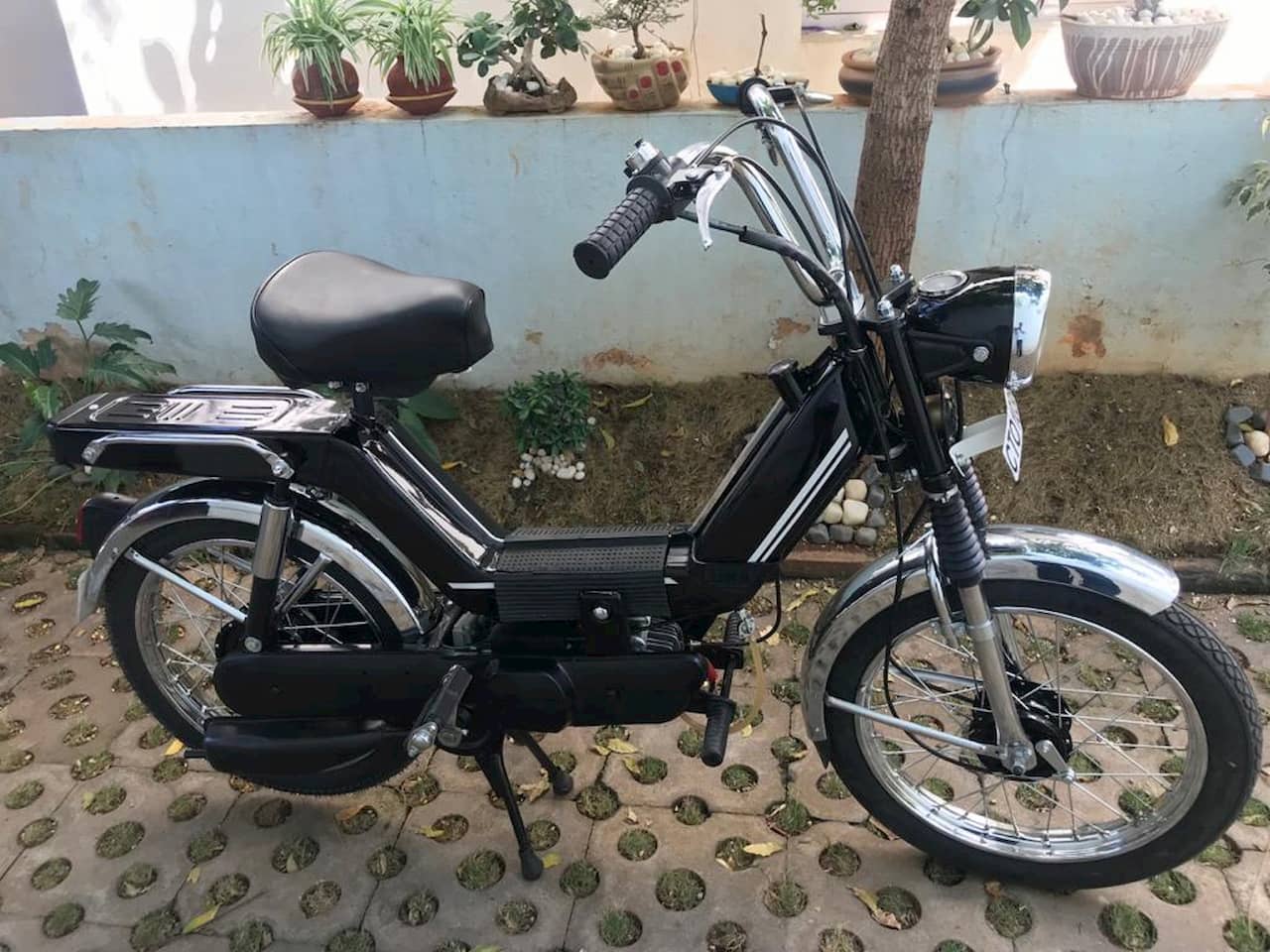 The dawn of the EV era is helping the case of reviving classic models, especially in the case of two-wheelers. Following the Chetak electric scooter launch in January, a Yezdi electric motorcycle was reported as staging a comeback in 2022 and it emerged in the media in August that Kinetic Green was bringing back the Kinetic Luna as an electric vehicle.

We caught up with Sulajja Firodia Motwani, CEO of Kinetic Green Energy, to ask her about the surge in demand for electric vehicles due to social distancing norms and the possibility of the Luna’s comeback in that context. Here’s what she said:

Yes, I do see that there will be more demand for personal mobility and the sale of our electric cycles has given us more confidence in that area. We don’t have plans right now to launch a Luna..I know there is a lot of anticipation and some information has gone viral, but we have quite our hands full with what we are doing over the next 12 months.

Introduced in 1972, the Kinetic Luna is one of the highly recognizable vehicles in the history of Indian motoring. Reports said in August that Kinetic Green is working on an electric Luna that would likely feature a 1 kW (1.36 PS) motor. They added that Kinetic Green was planning for the more advanced and lighter Lithium-ion battery foreseeing the segment’s shift to that technology, and that the on-road price of the electric Luna should be less than INR 50,000.

Kinetic Green has a manufacturing facility in Ahmednagar, Maharashtra where it builds electric three-wheelers. The company has established a second plant 30 km from here to manufacture electric two-wheelers and three-wheelers as well as the Kinetic Lamborghini electric golf carts to be launched under the JV with Tonino Lamborghini next year.

What one Luna owner makes of the Electric version:

Mysore-based entrepreneur Deena Dayalan who is collector of two-stroke vehicles gave us thoughts on an Electric Luna. For the last 30 years, Deena rides a Luna, he picked up the moped when he was in college and qualifies as an expert in low-speed vehicles:

How do you find the idea of the Electric Luna? Should Kinetic consider it?

Since the year 1990, I own and use a Luna. We used to ride when we were in college, and I have fond memories. Those days it was ideal to use a Luna as that was the easiest to ride, was a lightweight vehicle with excellent mileage. In that category, we didn’t have another good-looking moped for college-going folks. In my view, Luna was the only option which had the pickup, mileage, good brakes, and also it was quite lightweight to handle.

Suppose it is to return as an Electric vehicle, it would be ideal for the younger generation and beginners. Looking at it from an electric point of view, a heavy all-metal Luna could affect the range, so the construction can be a mix of metal and plastic. People who have first-hand experience with this moped would consider owning it again today, so Kinetic must not forget reaching out to them. I’ll prefer getting Luna for my children to learn to ride and commuting to tuitions or the playground.

Pricing of the Luna should be such that people instead of going for a scooter should opt for this moped. The Electric Luna price should be below the current low-speed scooter models.

What are the features that an Electric Luna should have to be worthy of its name?

First is the frame – it should be the same design. The main thing for it to be called a Luna would be only the chassis or frame. The frame design of Luna was unisex; it was ideal for men and women. A Luna rider could wear formal pants, Saree or Salwar and travel comfortably.

The other features that the Electric Luna should have are powerful headlight, good acceleration and affordability.

Back in the 90s, Black and Blue were the catchy colours. At that time, colour options were limited, but I presume that wouldn’t be an issue in 2020. Back then, we did have variants such as a single-seat and double plus. The reborn Luna could offer a single-seat version (with a carrier at the back) to service the last-mile delivery segment as that would be a big business avenue for Kinetic.