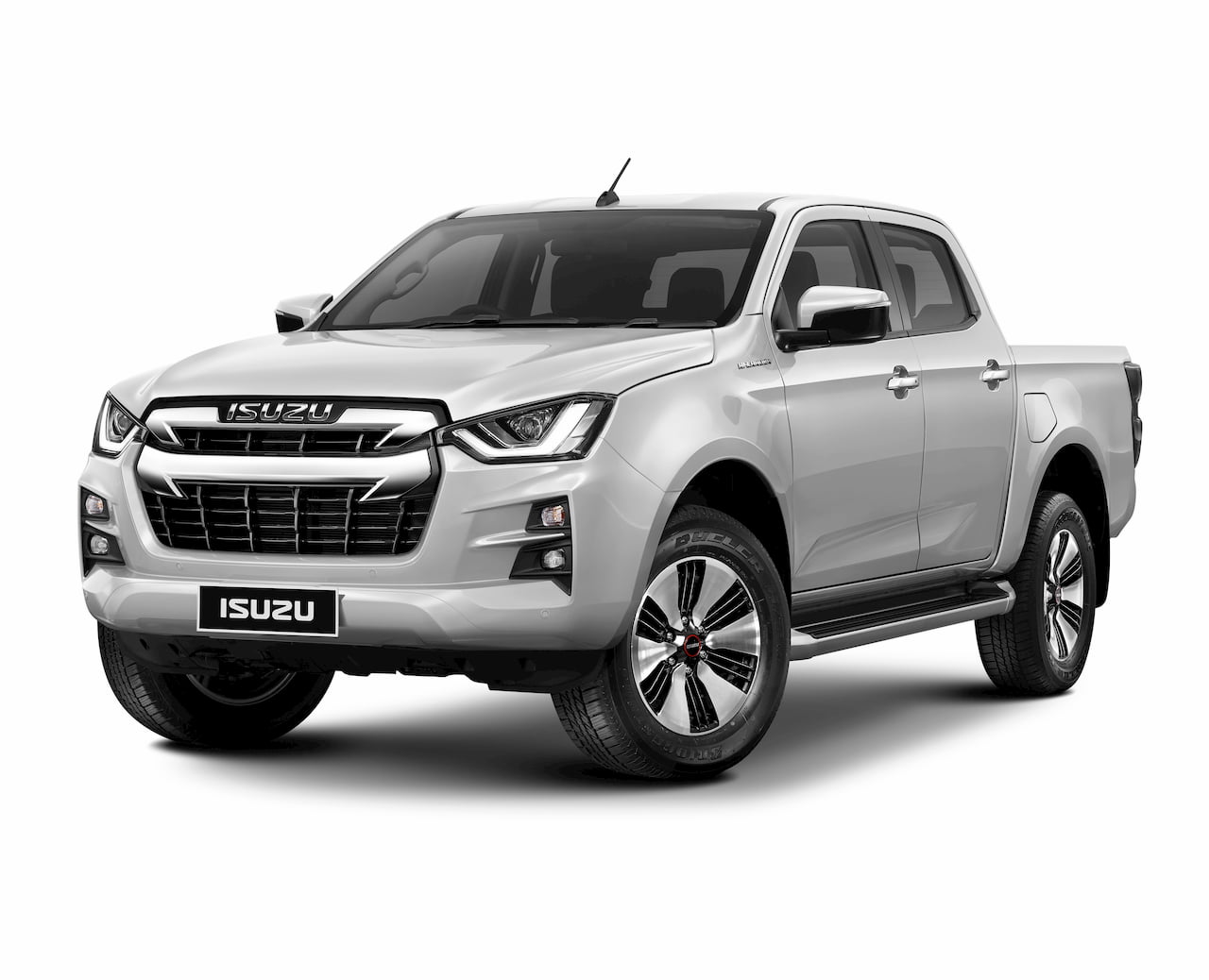 An Isuzu D-Max Hybrid could join the Isuzu pickup range in the future, suggests a report from carsguide.com.au. Isuzu is one of the few automakers with no electrified vehicles in the portfolio as we enter 2021.

During a recent interaction, journalists asked Hiroyasu Sato, Managing Director, Isuzu Ute Australia, if the company is working on an electrified engine for the Isuzu D-Max. Sato hinted a yes and suggested that the company has already started its planning. He said that the company always has an eye on the market and tries to offer a product that complies with the emission standards and other regulations as well as the customer demand.

The Isuzu D-Max received a full model change just last year, in the month of October. The third-gen model is available with RZ4E 1.9-litre and 4JJ3 3.0-litre diesel engines. The third-gen Mazda BT-50 that broke cover in June this year is a mechanical cousin of the Mk3 Isuzu D-Max. So, the arrival of an Isuzu D-Max Hybrid could signal a Mazda BT-50 Hybrid but the eco variants would come out during the mid- to long-term future, though.

Isuzu D-Max Hybrid not a possibility before late-2022

The Isuzu D-Max competes with the likes of Ford Ranger, Toyota Hilux, Chevrolet Colorado and Mitsubishi Triton. The Ford Ranger will reportedly gain a (plug-in) hybrid powertrain in the next generation. Reports say that the Toyota Hilux will also get a hybrid powertrain in the next generation. Seems like from late-2022 or 2023, hybrid pickup trucks, including those powered by a diesel engine, would trend in the one-tonne pickup truck segment.

India will get the yet-again-facelifted second-gen Isuzu D-Max from 2017 later this year. The launch of the latest, third-gen model here may take place sometime in 2021. 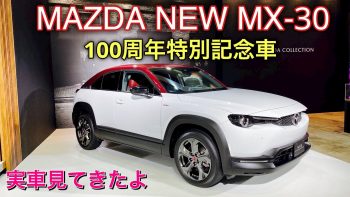 A special edition Mazda MX-30 has been released in Japan to celebrate the brand’s 100th anniversary. Take a look at it in this walkaround video.