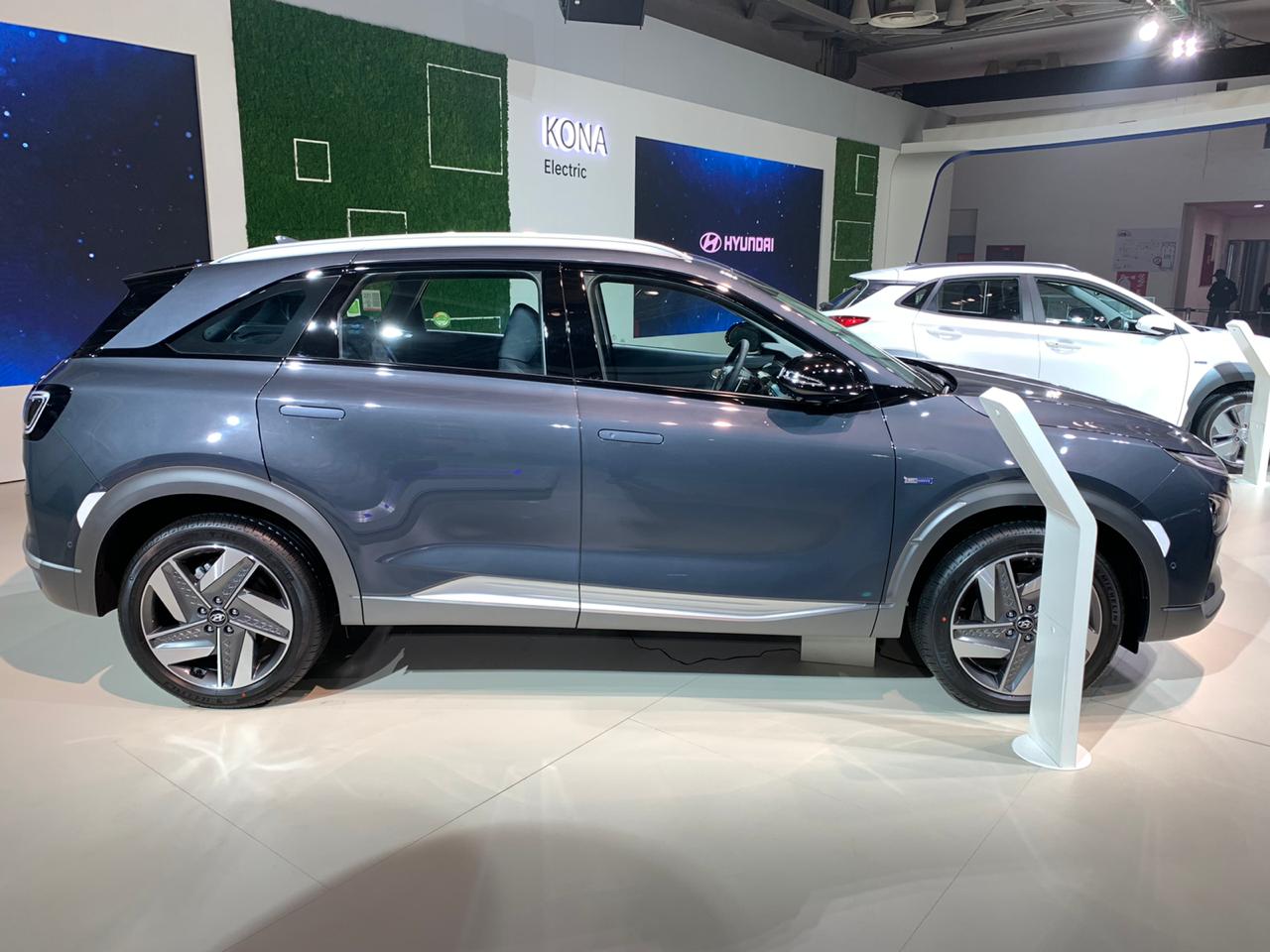 While electric vehicles are finding ways to gain mass acceptance, Automotive Industry Standards Committee (AISC) has submitted its final draft on regulations for hydrogen powered cars, as per a report on MoneyControl.

The government institute finalised the draft that regulates the safety requirements and procedures for the approval of hydrogen fuel-cell vehicles. The draft discussed several factors like refuelling and exhaust system, leakage of fuel, protection against failure, driver warning system among others. This is the second such draft for alternate fuels by the government after similar guidelines were drafted for electric vehicles. Government has already decreased the goods and service tax (GST) for hydrogen fuel cell vehicles from 28 per cent to 12 per cent in 2018, whereas battery electric vehicles have a 5 per cent GST.

Hydrogen-powered vehicles are considered the cleanest vehicles to run as the only byproduct is water. These fuel cell electric vehicles offer up to three times the range of IC-engine vehicles and can be refilled like at a normal fuel station.

In India, currently there are no hydrogen powered vehicles on sale. Hyundai has said that it will bring its Nexo fuel cell car to conduct a study but without proper fueling stations, there is no chance of a commercial launch. The Nexo was showcased at the Auto Expo 2020 and is equipped with a 9 5kW fuel cell stack and 40 kW Lithium ion battery. It just takes 5 minutes to fill the hydrogen fuel tank and the crossover offers a range of 600 km in a full tank.

Toyota has the Mirai FCV in its global line-up and will be launching the second-generation model this year. Toyota has announced that the new Mirai will have 30 per cent more driving range than the outgoing model and that could mean a driving range of around 650 km. The first generation car was imported to India for roadshows and experiential press events and Mr Nitin Gadkari, Minister of Road Transport & Highways, had taken the vehicle on a short spin stating that hydrogen is an eco-friendly alternative to petrol and diesel.