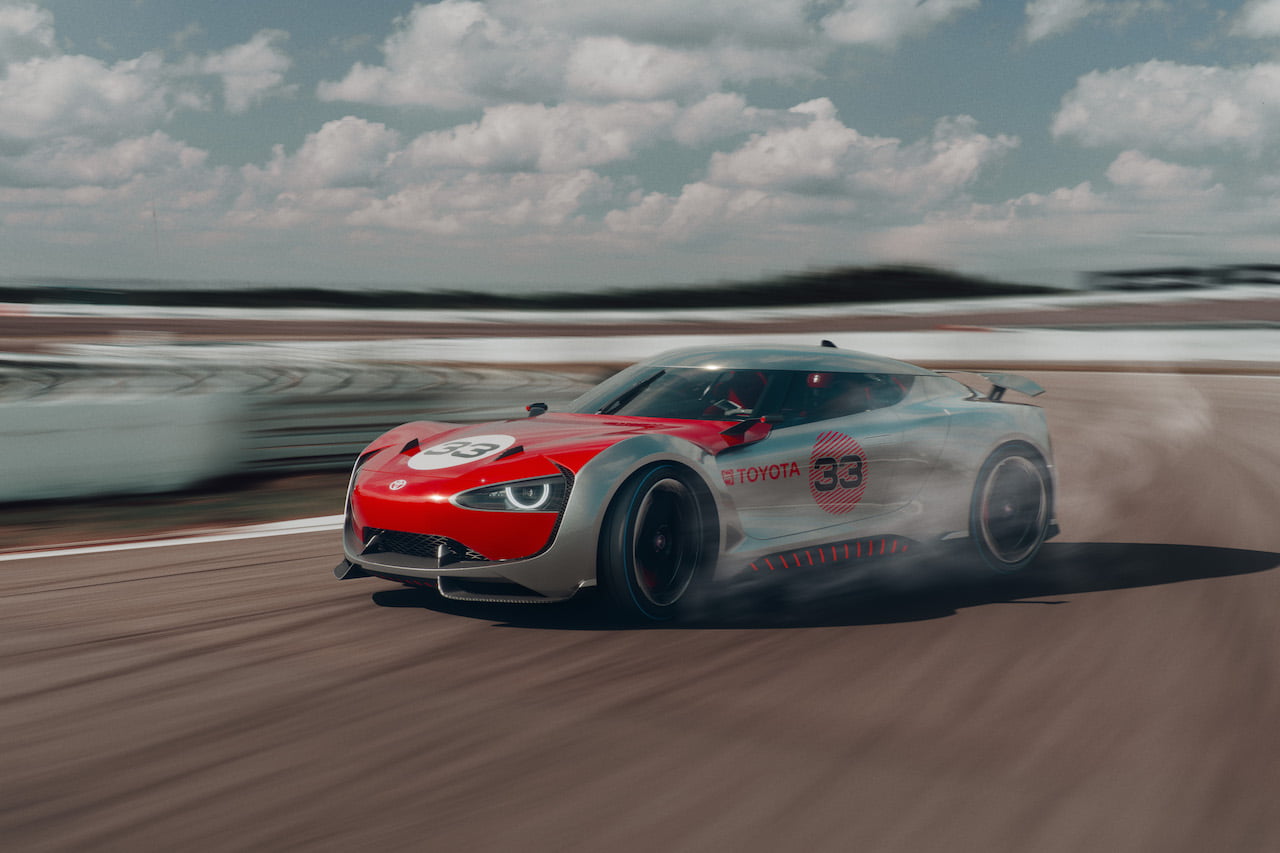 TUGBOTZ is an independent Indo-German Design Consultancy and a Design-Collab Platform established in 2019. It claims to be an entity that provides design services to emerging product and EV start-ups, traditional OEMs, and collaborate with talents across the globe to create compelling projects.

Widely regarded as the father of modern-day Supras, GT86 and Lexus LFA, the 2000GT was designed to compete with the best in the world. A unique partnership between Yamaha and Toyota resulted in the birth of one of the most beautiful and technologically advanced cars to come out of Japan. It’s a car Nirmit Soni never knew until he went to Japan, and a car he says he will never forget. A rare version of the car was a pair of unique 2000GTs prepared by Carroll Shelby, built to compete in the 1968 SCCA production car races.

The freshman 2000GTs famously scored three 1-2 finishes with an overall finishing record above 80%. Their performance was a testament to the already famous Toyota reliability and development skills of Shelby American, but also the inherent speed of the 2000GT itself. The inspiration for this project comes from this specific car, the no.33. driven by Scooter Patrick in this red and white livery. Soni says that this is the best avatar of design-livery combo for any 2000GT and is what inspired him.

Soni envisioned this project during his time in Japan, and it started with some really quick doodles done during lunchtime while he was working for Honda. Years later as a part of the team called TUGBOTZ, he decided to pay a more deserving homage to this incredible icon. Sandeep had already developed a rough model based on the initial sketches Soni had done years ago. That being the re-starting point, TUGBOTZ decide to break it apart completely and set-up solid proportions from the ground up.

The idea was not to reincarnate the 2000GT; as Soni felt it would always fall short, considering the original design is so incredibly inimitable, and the compactness of the car would be difficult to achieve with modern regulations, powertrains and packages. Instead, he chose to reinterpret it in a modern context. TUGBOTZ developed a modern package, imagined an electric powertrain, and somehow tried to capture the essence of lightness, technology and modernity exuded by the original.

The red livery was an integral part of the design right from the onset of the project, and it assumed its own character by becoming 3D instead of being limited to a 2D decal. The team tried to incorporate a certain sense of maturity in the design that would represent the years of experience it has had designing cars for OEMs as a team.

Later on, Soni partnered with Vitali Enes, who rendered the Concept in CGI to do justice to months of work that went on building this design.

For full project and hi-res pics, go to Behance.