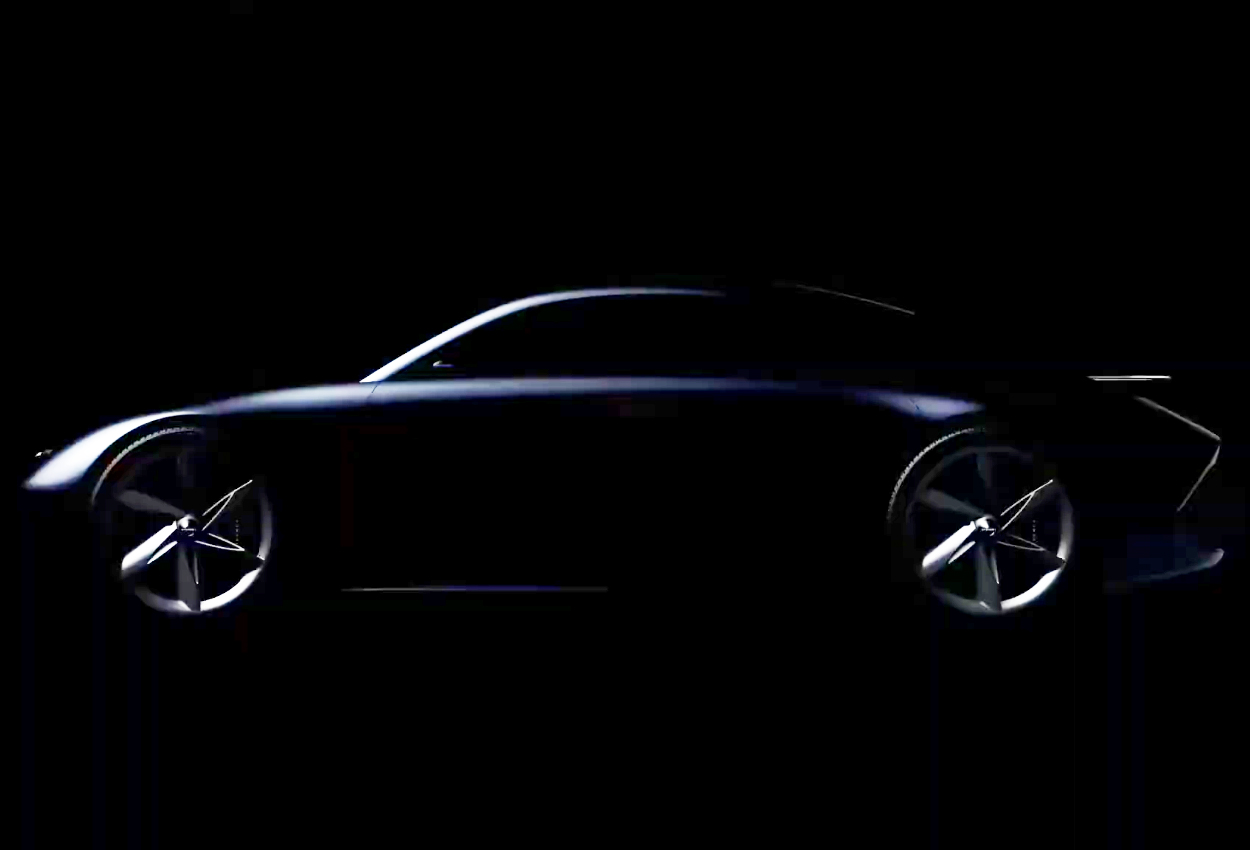 Hyundai has made advancements with its heat-pump technology to preserve vehicle range in cold conditions and the new heat management innovations will help both the Hyundai 45 and the successor of the Hyundai Ioniq gain ground over competitors.

Hyundai and Kia continue to improve their heat pump system and other heating solutions as they bring out new EVs to the market. The heat pump is used as a way of warming the car’s cabin by using the heat emitted by the electrical components in an EV without compromising on the range. The first development of the system was seen in the first generation of the Soul EV and has since then come a long way.

Hyundai and Kia have tested this system in extreme conditions. Ever since its introduction in 2014, engineers have improved the system by conducting cold-weather testing in Northern Sweden in temperatures as low as -35 degree Celcius (-31°F) during peak Swedish winters.

Recently, the Norwegian Automotive Federation (NAF) had conducted a test involving 20 cars from various manufacturers to test the most consistent driving range of all of these cars and their charging performance. This test compared the manufacturer’s claimed range to the deviated real-world figures. The Hyundai Kona Electric claimed the first place with its impressive tested range of 405 km which is just 9% shy of the 449 km under standard WLTP combined cycle testing conditions (23°C / 73°F). It still retained 91% of its original figure under extremely cold conditions which proved the efficiency of the heat pump system. It was closely followed by another Hyundai, the Ioniq with only 10% loss. Meanwhile, the Tesla Model 3 which is considered as the benchmark in the affordable EV segment suffered a significant 28% loss.

Apart from recovering the heat from the electrical systems, Hyundai and Kia have also worked on a water-cooling system for their battery packs. Batteries with water-cooling can be packed densely compared to air-cooled packs without compromising the cooling properties. This allows them to have a bigger battery pack for the same space thus yielding a longer range.

Hyundai aims to secure its spot as a Top-3 EV manufacturer by 2025 selling 670,000 electric vehicles annually under their plan dubbed ‘Strategy 2025’.

Hyundai Mobis has developed the world’s first virtual engine sound system called the Acoustic Vehicle Alert Sound that fits in the grille of an electric car. ElectricVehicleWeb believes it could be fitted on the Hyundai Prophecy and Hyundai 45 electric cars that roll out next year.

Using the front grille cover, which is closed in electric cars unlike the ICE models, as part of the speaker, the system makes a warning sound when the traffic indication lamp is activated. This alerts the road users nearby as the electric vehicles don’t have an idling noise and even tyre noise is absent in low speeds due to their low rolling resistance. The quietness of the EVs poses a threat to people who cannot see or hear well. Hyundai Mobis has been developing the technology since 2018 and has also registered two related patents. The system can be used as a speaker to stream music as well, useful when camping or during an outdoor party.

Hyundai Mobis has reduced the weight of the system by 66% and the size by 50% as compared to existing product of this type in the market. It has simplified the structure and got the price down by reducing the number of components by more than 50%, and took away the bracket or housing, which fastens different devices, to easily secure space. The AVAS has functions like charging status alarm, turn signal sound and artificial combustion engine sound.

Vice President of In-vehicle Infotainment engineering group at Hyundai Mobis, Kim Tae-woo has said that customers have expectations for improved safety functions and convenience in a car as they become more developed. He said that there will be more interest in active communication technologies between the inside and outside of the car and demand for the technologies as well.

An electric vehicle making sounds is not a new technology and is becoming a regulation across the world as governments want to protect the vulnerable. EVs are required to incorporate an alert system that generates noise when traveling below 20 km/h by July 2021 in the European Union. In the United States, fully electric and hybrid electric vehicles in electric-only mode require to make sounds below 30 km/h starting from September 2020. The speed figures are a result of studies that show the electric motor and tyres generate enough noise to alert pedestrians traveling at more than the mentioned speeds.

The sound of Nissan’s electrified vehicles

Nissan has been developing Approaching Vehicle Sound for pedestrians since 2010 and at the 2017 Tokyo Motor Show, Nissan introduced Canto, an alert sound for EVs. Derived from “I Sing” in Latin, Canto sound varies in pitch and tone depending on the vehicle’s speed and is activated at speeds of 20 km/h and 30 km/h, as required by the respective markets. Nissan says that the sound has been designed to be clearly audible for pedestrians in a typical city street without being a disturbance.