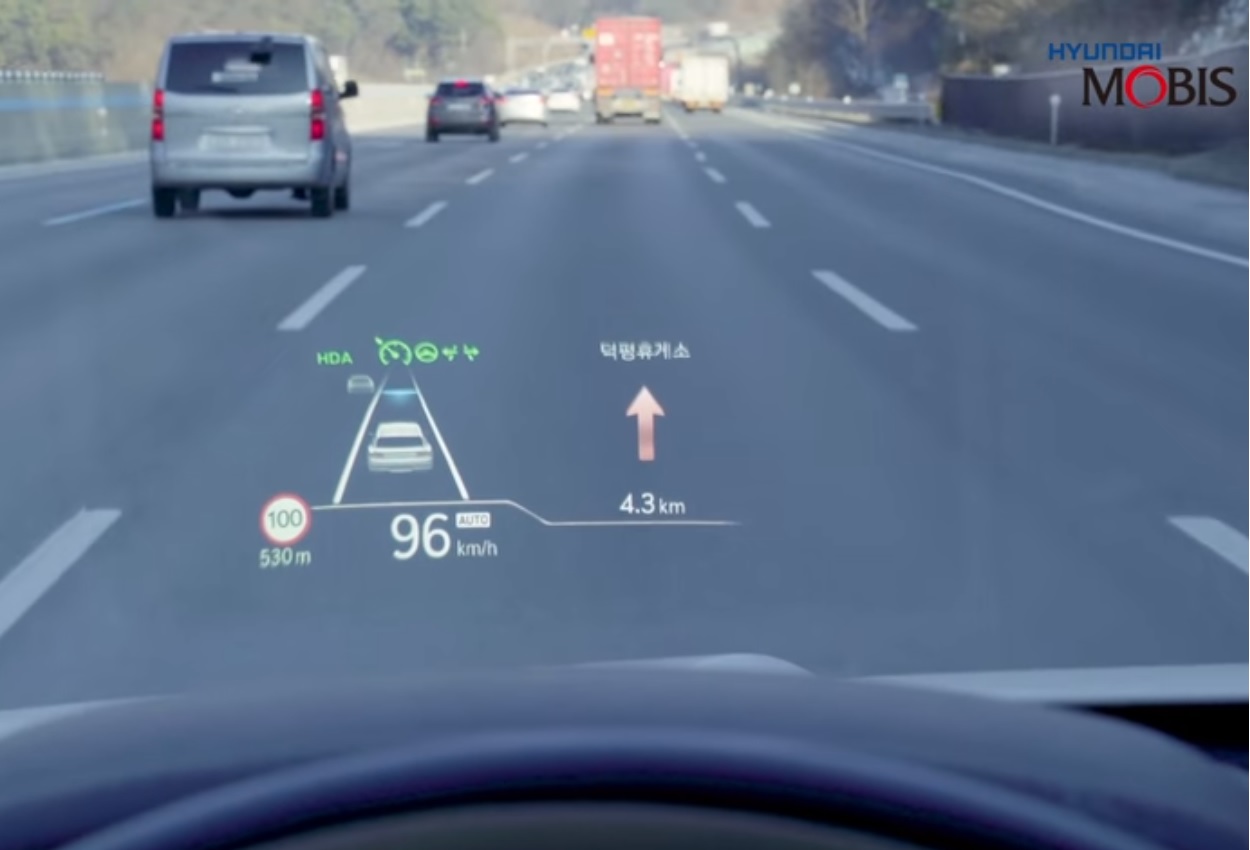 Hyundai Mobis entered the windshield HUD market at the beginning of this year when their product was used in the Genesis GV80 SUV that was launched in January 2020. The GV80 has a 12-inch HUD that connects with the GPS data and offers information like driving routes, driving assistance and information on traffic signs. And when the advanced driver-assistance system (ADAS) is activated, the HUD also offers traffic data of cars driving around the vehicle.

With the large scale production of the HUD, Hyundai Mobis has secured the mass-production of core infotainment technologies that include the head-up display (HUD), full digital instrument cluster, surround-view monitor and audio, video, navigation and telematics. The company is also currently developing an infotainment system platform that combines system-specific controllers into a single controller.

The AR HUD system, which is said to be a core part of the autonomous driving era, can significantly bring down the risk of accidents by letting the driver not take the eyes off the road ahead. The system projects necessary information about the traffic, the car’s position and other surrounding information in real-time on to the windshield.

The new 25-inch HUD is expected to have many advanced features to support the futuristic Genesis electric SUV, codenamed Genesis JW, which will offer many different driver assistance tech and comfort features. 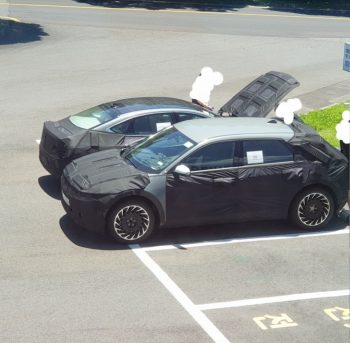 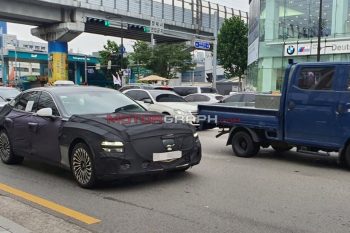 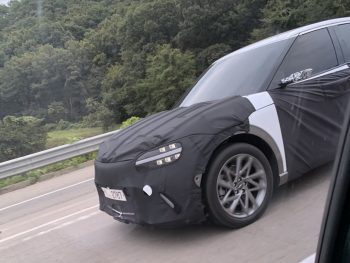