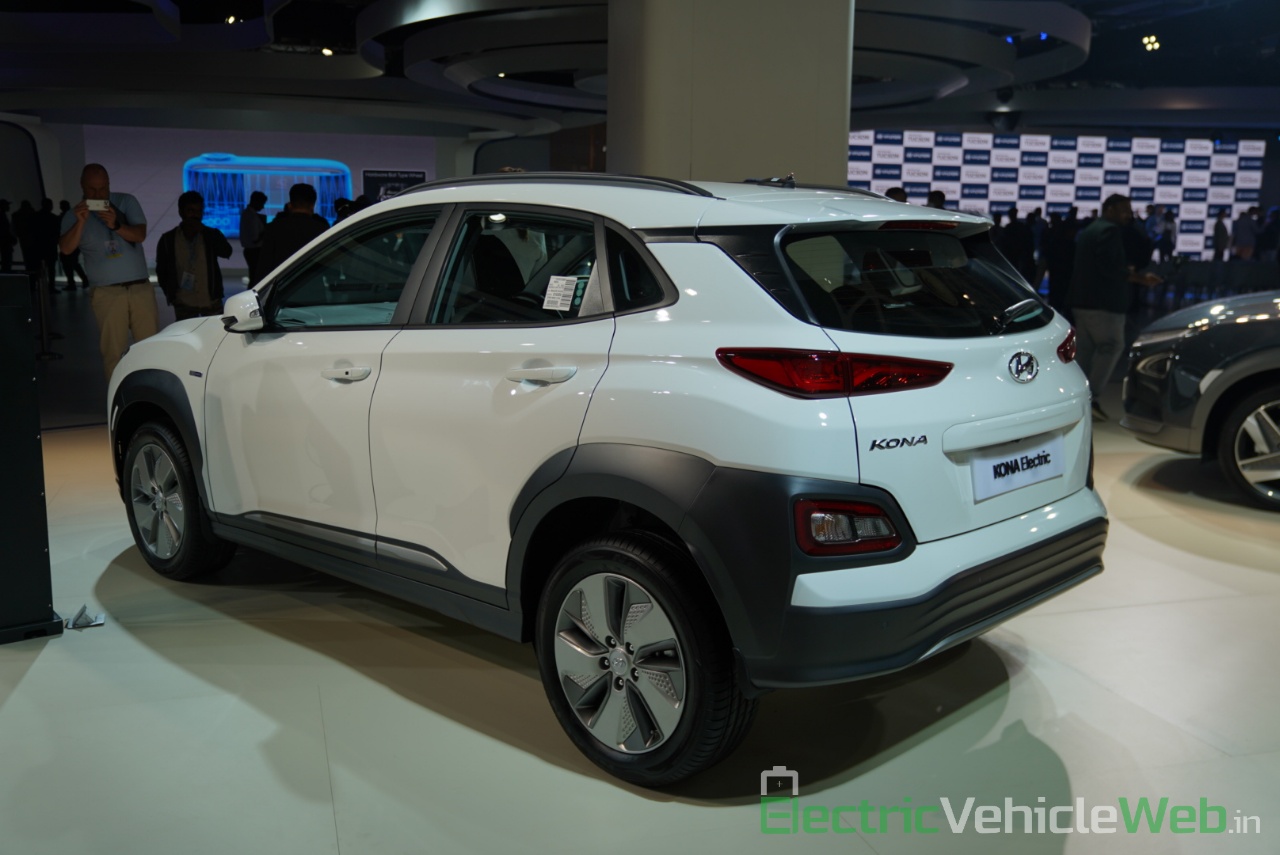 It is a known fact that electric vehicles suffer weakened performance in cold weather conditions and temperature has a strong effect on the chemical reaction in the L-Ion battery. The Hyundai Kona Electric is no exception, but it just became the top-performing EV in a cold weather test that was conducted by an independent organization.

To test the performance of electric cars and charging times, Norwegian Automobile Federation put 20 best selling electric vehicles in Norway that included many well-known brands and models out in the cold through a series of challenges.

The test focused on range, consumption and charging time. The test drive was performed without preheating of the battery or the cabin. All cars were driven on the same route with similar style of driving, and HVAC settings.

The test route comprised city driving, highways and country roads in speeds from 60 kmh (37 mph) to 110 kmh (68 mph) in frigid conditions. All the cars had to climb through one mountain pass, while the cars that lasted longer climbed two.

The Hyundai Kona came out on top as the best performing EV in the list by returning a range of 405 km, losing only 9 per cent of its official WLTP range of 449 km. Other top performing cars of the test include the Hyundai Ioniq with a 10 per cent loss, Volkswagen e-Golf with an 11 per cent loss and Audi e-tron with a loss of 13 per cent. Popular models like Tesla Model S and Model 3 lost 23 per cent and 28 per cent respectively.

The test also included the charging performance of the cars, which were docked for charging after two hours of highway driving so that the batteries are warm and better suited for charging. The cars were charged from 10 per cent to 80 per cent capacity and the Audi e-tron came out on top by charging to 80 per cent in just 27 minutes.

In India, Hyundai Kona Electric is powered by a 39.2 kWh battery offering a range of 452 km (ARAI) in a single charge. The battery powers a 136 PS electric motor situated on the front axle and can accelerate the car from 0 to 100 km/h in 9.7 seconds. The Kona Electric can be charged to 80 per cent capacity in 57 minutes using a 50 kW DC fast charger.

Hyundai recently announced that the Kona Electric that made in Europe, which gets a 64 kWh battery, has an increased range of 484 km, up from 449 km (WLTP). The improvement in range is attributed to better aerodynamics and Michelin Primacy 4 tyres with low-rolling resistance.