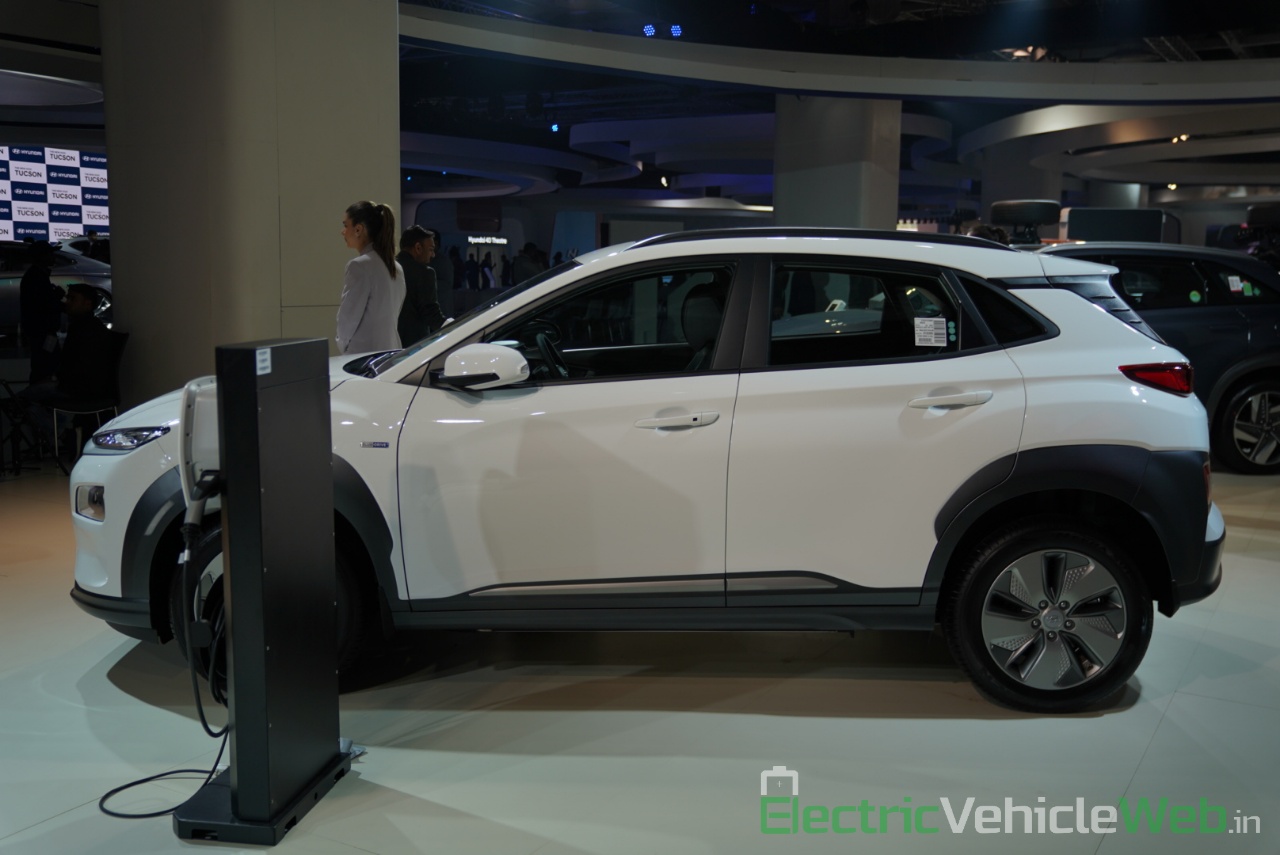 The Hyundai Kona Electric is reportedly plagued with yet another major issue following the fire risk recall. Earlier this month, it was reported that some units are breaking down abruptly, and now, it is being reported that the EV’s brakes are getting jammed in South Korea.

Lee Mo, a Hyundai Kona Electric customer residing in Miryang, Gyeongsangnam-do Province, South Korea, faced a deadly accident while going downhill last month, auto.v.daum.net has reported. At speeds of up 150 km/h, Lee feared for his life for about 30 seconds when his six-month-old Hyundai Kona Electric’s brakes jammed and led to a collision with a wall at a turn. The vehicle rolled for tens of metres and was damaged to the level where it had to be scrapped. Lee was immediately taken to a hospital, where he was found out to have five ribs broken from the impact.

The above incident is one of 19 mishaps that have happened due to possible manufacturing defects in the Hyundai Kona series. “There have been a total of 19 reports, including 13 cases for Kona EV and 6 cases for KONA HEV,” a Korea Automobile Safety Research Institute official has said, as per a report from autodaily.co.kr (translated). There could be many more unreported events that might have taken place because of the same defect, the South Korean media say.

An official from Hyundai Motor told Auto Daily, “We are aware of the problem of the Kona EV electronic brake and are in the process of investigating the cause of it. We will take action as soon as the cause is identified (translated).”

Amidst the ongoing fiascos in South Korea, Hyundai has given a mid-cycle refresh to the Kona Electric. The 2021 Hyundai Kona Electric has a new design and equipment changes, but powertrain options are the same. The company may incorporate all the necessary fixes in it before putting it into series production so that it doesn’t cause issues that have plagued the pre-facelift model.