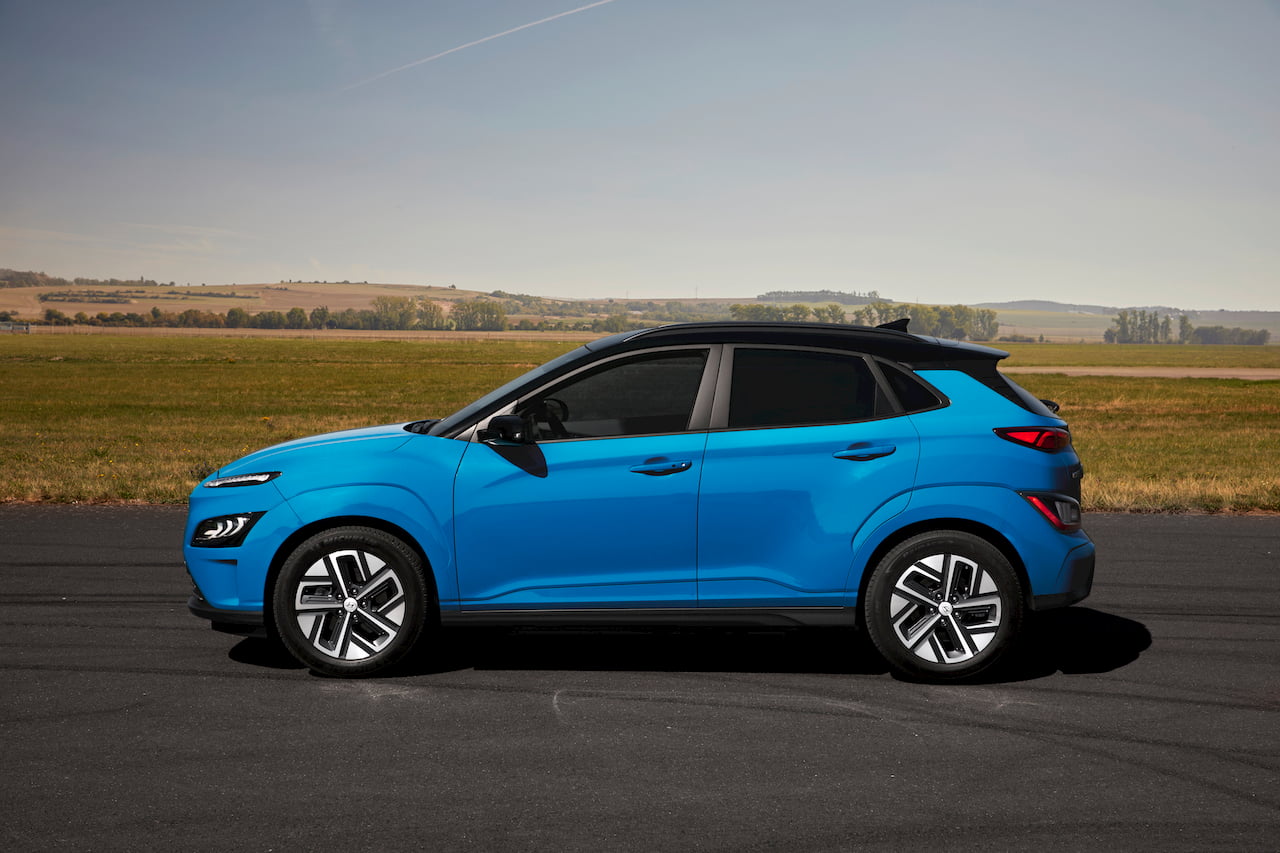 Could the Hyundai Kona EV, which is a hero in its own right for making long-range electric vehicles affordable, become a thing of the past with the next-gen Hyundai electric cars under the ‘Ioniq’ sub-brand beginning to emerge? Discontinuation of the older Hyundai Ioniq electric is inevitable as the far superior Ioniq 6 would come as its direct successor, but what’s the future of the more recent Hyundai Kona Electric?

In 2020, Hyundai gave the Kona Electric a facelift to stay fresh in the global markets and began production in Europe as demand was outstripping supply in the region. However, the company discontinued the model in South Korea. The loss of reputation the original model suffered because of fire risk and other reported defects have led to its failure in the home market. It still sells the ICE and hybrid variants of the Kona there, though.

The Ioniq 5 is now the new entry-level EV option from Hyundai back home, and though it is a higher-class (C-segment) model, Hyundai has priced it very close to Kona Electric. The Kona Electric’s prices started at KRW 46,900,000 (EUR 34,846), while the Ioniq 5 starts at KRW 46,950,000 (EUR 34,883 onwards). It seems that the company positioning the higher-class Ioniq 5 as Kona’s successor for nearly the same price to win back confidence.

In overseas markets, Hyundai doesn’t plan to discontinue the Kona EV, and this year it began the rollout of a facelifted version with sharper exterior and new interior features. Probed on the possible axing of the Kona EV in the face of advanced electric cars, Lorenz Glaab, Vice President, Hyundai Motor Group, told autocar.co.uk last year that discontinuation is one possibility. However, he indicated that it could happen in the distant future, adding that the company’s first electric SUV will remain on sale even after the Hyundai Ioniq 5 arrives on the market.

The Hyundai Motor Group launched the Kona Electric (Hyundai Kauai Electric/Hyundai Kona EV/Hyundai Encino EV) in March 2018. By 30 June 2020, cumulative sales reached 1,03,719 units. While not a very high volume model for the company, with countries beginning to adopt EVs worldwide thanks to incentives, the potential in the short-term is huge. For instance, Hyundai began manufacturing the Kona Electric in the Czech Republic in 2020 to meet the growing demand. It is one of the best-selling electric crossover SUVs on the continent. Last year, the Kona EV was the fourth best-selling EV in Europe, with sales of about 48,000 cars, and has held on to to the Top 5 position in the first months of 2021.

Like the Hyundai Ioniq 5, the future Hyundai Ioniq EVs will sit on the E-GMP platform and pack the newest advancements in powertrain, connectivity, and driving assistance technologies. They will also be experimental in some ways, like outlandish designs and new-age battery systems, for instance. While there are many reasons to keep less sophisticated EVs like the Kona Electric on sale, lower price is the most compelling.

The potential for the Hyundai Kona Electric may increase in the coming years instead as electrification of the B-Segment is inevitable. As the EV infrastructure expands and battery price reduces, these vehicles become very accessible suiting budget-constrained private customers and the fleet buyers.