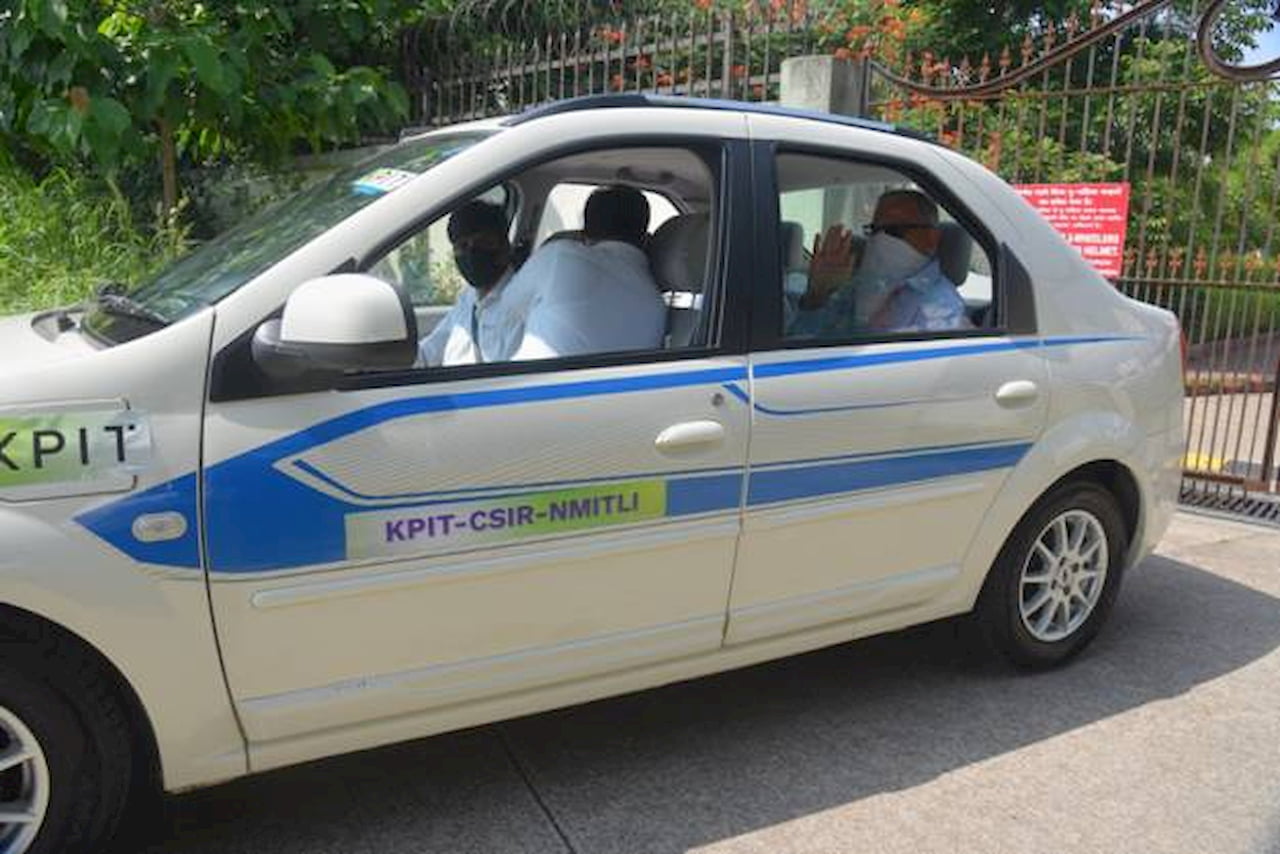 The first hydrogen fuel cell electric car of India is not a Hyundai or a Toyota. It’s a Mahindra, the Mahindra eVerito to be specific.

CSIR says that the membrane electrode assembly of the PEM fuel cell technology is its contribution to the FCEV project. KPIT brought its expertise in stack engineering, which included light-weight metal bipolar plate and gasket design, development of the balance of plant, system integration, control software and electric powertrain.

The Mahindra eVerito hydrogen fuel cell prototype features a Type III commercial hydrogen tank that can store around 1.75 kg of H2 at about 350 bar pressure. It has a range of approximately 250 km when driven at 60-65 km/h speeds. Below is a short video clip of the vehicle tweeted by Mr Anil Kakodkar.

Hydrogen fuel cell is an expensive technology, and its application involves many challenges in addition to the cost. India’s passenger car market will likely see a switch to battery electric vehicles before Hydrogen powered models become prevalent.