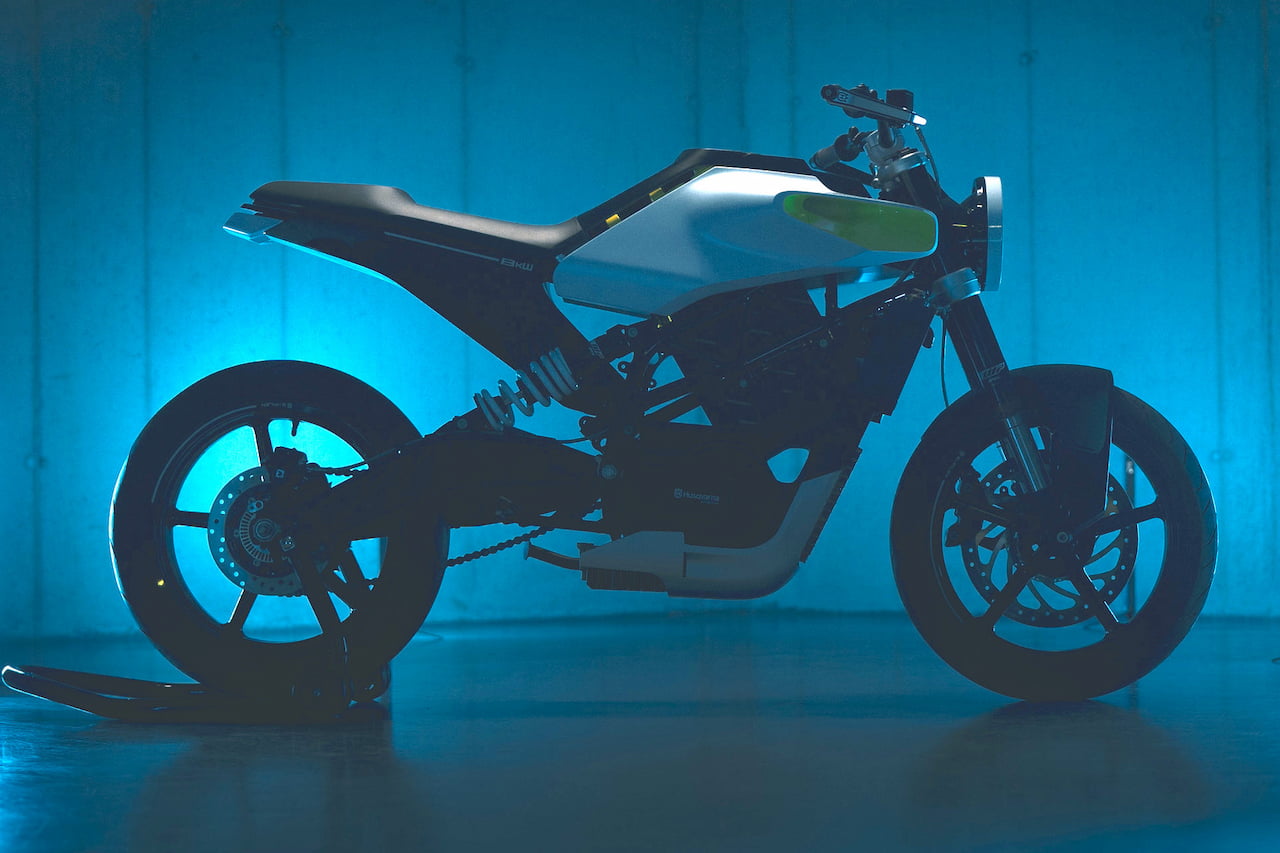 In a run-up to the Husqvarna E-Pilen electric bike launch in 2022, Pierer Mobility has introduced the Husqvarna E-Pilen Concept. The design and specifications seem close to the final product scheduled to reach showrooms next year globally. The concept model is likely to be revealed in a few months.

The E-Pilen Concept builds on the rugged yet progressive design of Husqvarna’s Vitpilen and Svartpilen bikes with a minimalist approach. The new Husqvarna street motorcycle is powered by an 8 kW (10 hp) motor, and it has a swappable battery pack that allows a range of 100 km (62 miles) (company-claimed). It is safe to assume that the upcoming electric bike would have a new LCD instrument console with crisp graphics and many features, including smartphone connectivity.

Even with a range of 100 km in the real world, the first E-Pilen model will be meant for urban commute, not inter-city trips. In this type of powertrain, it would be possible to offer a Battery as a Service (BaaS) subscription model to allow users the flexibility of purchasing the bike and subscribe to the usage of battery packs separately.

In this ownership model, the customer buys an electric two-wheeler, but not the battery, instead of paying for a subscription to a swapping service that maintains thousands of battery vending machines or swapping stations across the country. The experience is similar to refuelling a motorcycle.

On 1 March, Pierer Mobility group’s KTM group (includes Husqvarna) signed a letter of intent to establish a swappable battery consortium for motorcycles and light electric vehicles with Piaggio, Honda, and Yamaha Motor. So, customers should benefit from a widespread battery swapping infrastructure across Europe.

Pierer Mobility revealed in September last year that a new Husqvarna electric bike called the Husqvarna E-Pilen is in development. In the development of the E-Pilen electric bike, travel range could be as much of focus as performance for engineers. In December last year, in an interview with motoringworld.in, Stefan Pierer, CEO, Pierer Mobility, provided details on the specifications of the product.

Pierer Mobility eyes revenues from its PTW (Powered Two Wheeler), which includes E-Bikes and E-Motorcycles, of EUR 500 million by 2025. It says that the Addressable premium market in Europe would be about EUR 10 billion.

The new Husqvarna electric bike has proportions similar to the Husqvarna Svartpilen and Husqvarna Vitpilen twins. However, it carries unique styling bits typical of EVs, like splashes of green in the electrical compartment, tank shroud, and other places. That’s at least how the designers portray it in the provisional sketch. With assistance from designer Sreejith Krishnan K, we’ve represented the Husqvarna E-Pilen in a render below.

In November 2020, a report from moneycontrol.com said that KTM and Husqvarna are working on e-bikes in the power range of 3 & 10 kW (48V system) that will be made in India. It stated that the platform would support multiple products for both brands. One of these models should be the Husqvarna E-Pilen. The report concluded that the E-Pilen would be ready for its launch in 2022 and that the Indian plant’s capacity would be expanded to 200,000 units (from 108,000 units) that year.

The report insinuated that the Husqvarna electric scooter & motorcycle would be exported to global markets from the Indian base. In the company presentation of April 2021, Pierer Mobility says that the 48 V electric two-wheeler platform in the power range of 4 to 11 kW is planned for serial production in India.

Husqvarna has announced that the development of the E-Mobility range is “well-advanced” hinting that the production models of the e-Pilen electric motorcycle and the Vektorr electric scooter could be revealed in a few months.

Husqvarna is making strides in increasing its dealer network in Europe. The brand with Swedish roots has said that it is looking for qualified dealerships in large metropolitan areas of Europe, focusing on Germany, Italy, France, and Spain.

When will the Husqvarna E-Pilen launch take place?

The Husqvarna E-Pilen is confirmed to launch in 2022. It will come with an 8 kW motor and a swappable battery.

Which are the competing models of the E-Pilen?

The Horwin CR6 series would be one of the chief competitors of the E-Pilen. 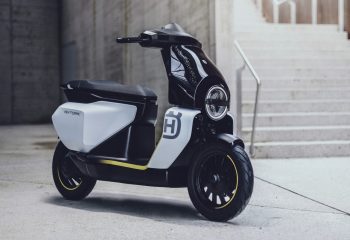 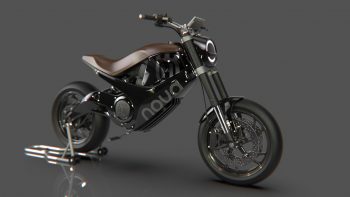 Indian automotive designer Amol Bhangare has presented a Husqvarna electric motorcycle design that is clean, minimal yet communicates at one glance what is different about it.