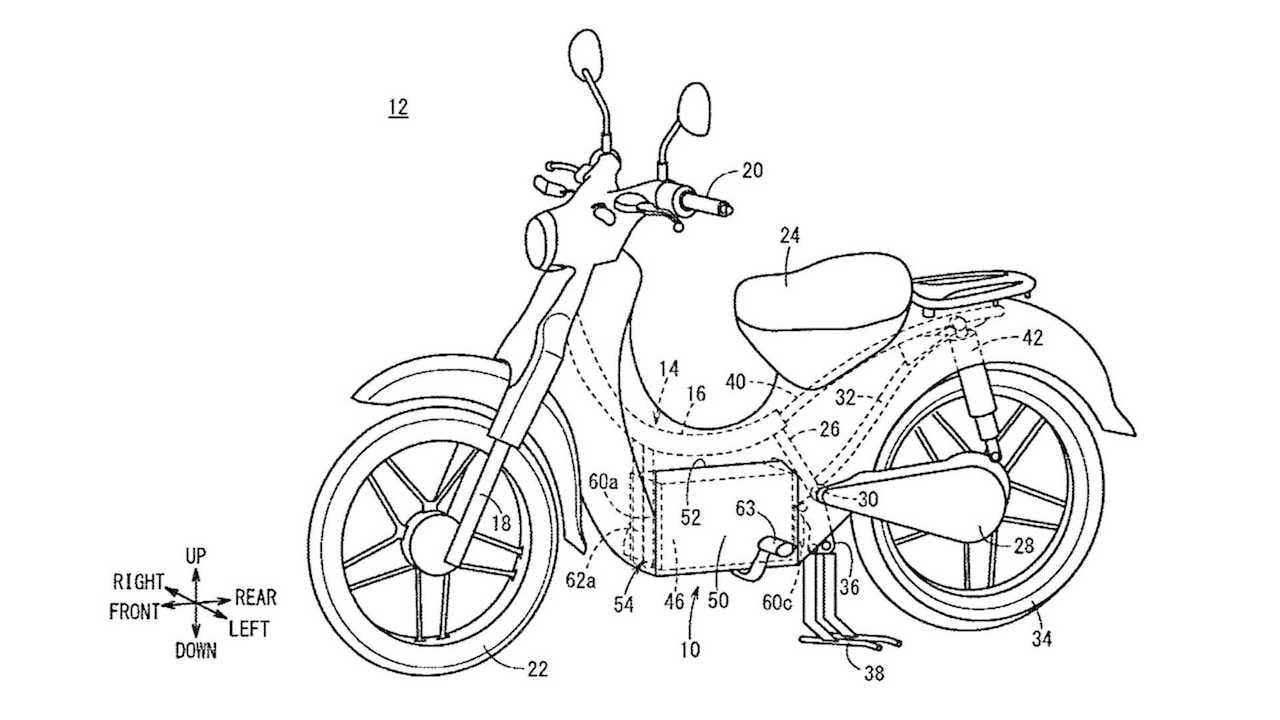 The Honda EV-Cub concept that was introduced at the 2015 Tokyo Motor Show and then displayed at the Auto Expo 2016 in India could be launched in the global market finally. A USPTO filing from July 2020, brought to our attention by rideapart.com, suggests that a production version is in the works.

The patent images may appear to show the Honda Super Cub 125 at first glance, but a closer look unearths differences. They are actually about the battery case structure of a potential Honda Super Club electric. The battery is located at the bottom and conveniently removable. Its case structure is equipped with a cover member below in the centre in the longitudinal direction of the main frame and rocks in the traverse direction of the vehicle. The case structure is equipped with a lower frame as well, which is connected to the main frame.

A Honda Super Cub electric with swappable batteries sounds like a possible upcoming Honda electric scooter now. Honda might put some of its learnings from the PCX Electric into use for the development of this model. The company sells several electric scooters in China right now but is yet to launch a global line. 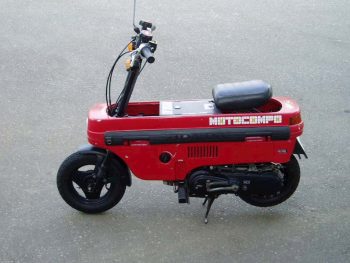 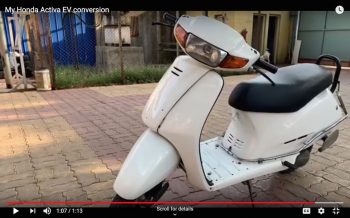 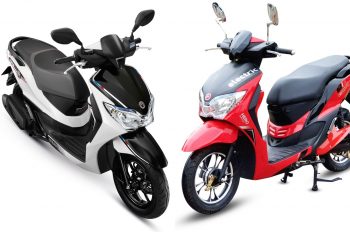 Honda Motor Co. is taking India’s most popular electric two-wheeler brand Hero Electric to court for design infringement, accusing the latter of copying one of its scooters, as per a report on EconomicTimes.Indiatimes.com.