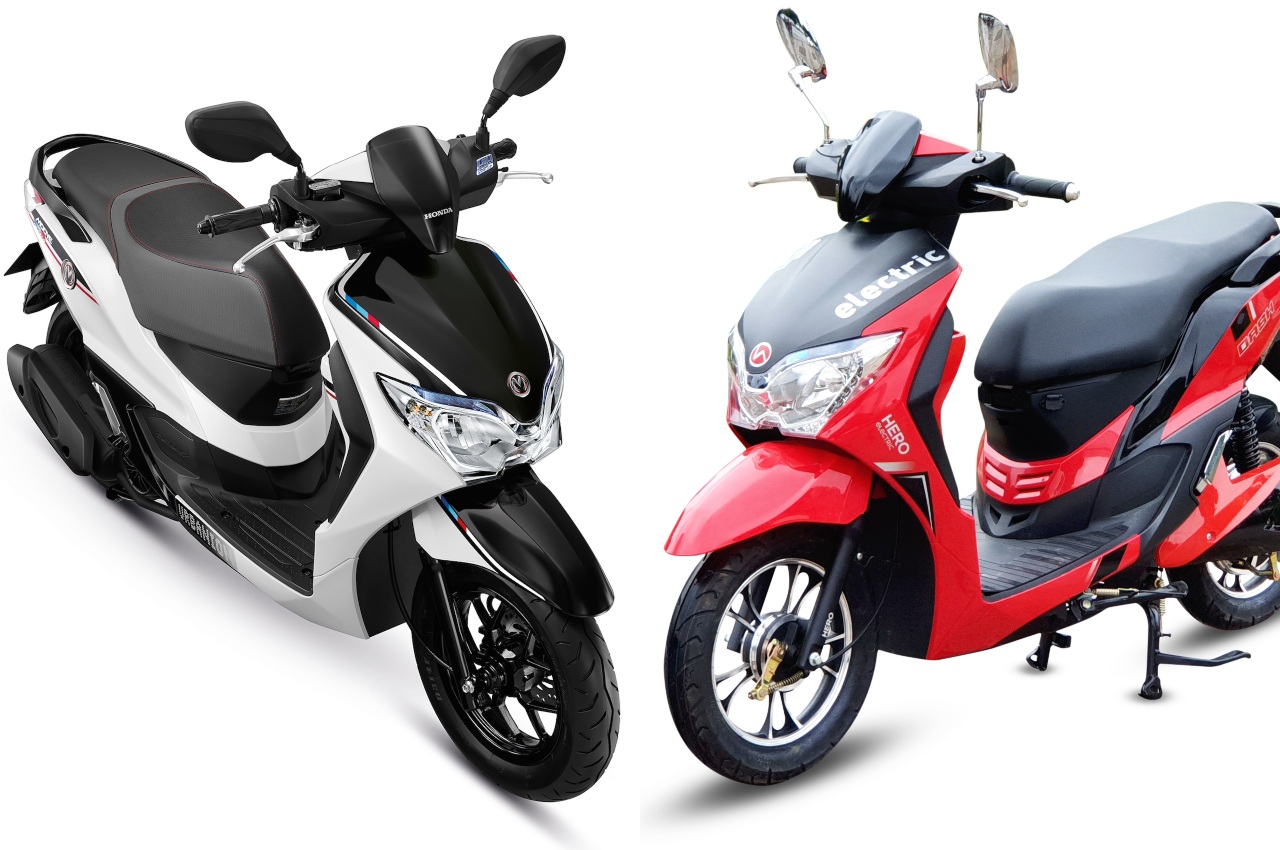 Honda Motor Co. is taking India’s most popular electric two-wheeler brand Hero Electric to court for design infringement, accusing the latter of copying one of its scooters, as per a report on EconomicTimes.Indiatimes.com.

Honda has complained that Hero Electric has infringed the registered design elements of Honda’s Moove scooter on the Hero Dash e-scooter, which was launched in 2019. The claims included the copying of parts such as the rear cover, headlamp and tail lamp. The Delhi High Court conducted the hearing on 28th May 2020 through video conferencing and Hero Electric was asked to respond to the allegations on 2nd June 2020 but now the case has been postponed to 11th June 2020, it is reported.

One can make a conclusion comparing the product pictures available online. Hero Electric hasn’t issued a statement on the matter but the company, unlike Hero Motocorp, does not have a complete R&D setup to develop products from the sketching stage, and relies on global vendors.

While the Honda Moove, that serves in markets such as Thailand, isn’t available in India, Honda, through its application, is seeking to ban the manufacture, advertising and sale of the Hero Dash in the country. Launched in August 2019, the Hero Dash electric scooter is powered by a 28 Ah 48V battery offering a range of 60 km per charge and is driven by a 250 W electric motor with a top speed of 25 km/h. The battery can be charged to full capacity in 4 to 5 hours.

The Honda Moove, launched in Thailand in 2014, is powered by a 110 cc petrol engine with PGM-FI technology and features Idling Stop System for improved fuel efficiency and Combi Brake System. Currently, Honda has no plans to bring the Moove to India but is studying the market to launch its own range of electric scooters.

Meanwhile, Hero Electric has pushed the launch of the AE-47 electric motorcycle as the company wants to focus on volume products. Hero Electric officials have said that the company is looking to launch new electric scooters in the low-end of the market later this year. 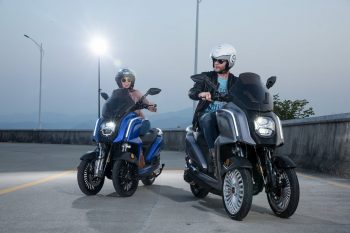 Hero Electric showcased many new vehicles at the Auto Expo 2020 and among them was the funky Hero Electric AE-3, which many saw as the potential first ‘trike’ when launched in India. 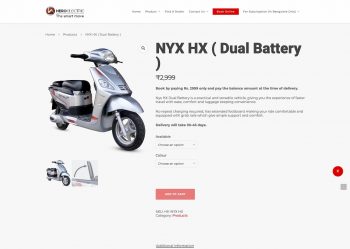 Hero Electric recently launched the Hero NYX HX at INR 63,990. According to some media reports, the range of the new Hero electric scooter is an impressive 210 km. 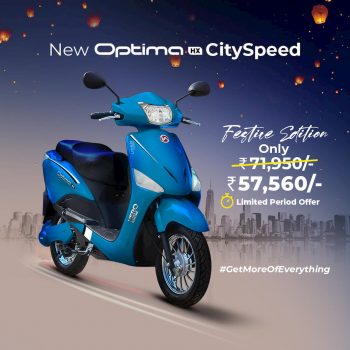