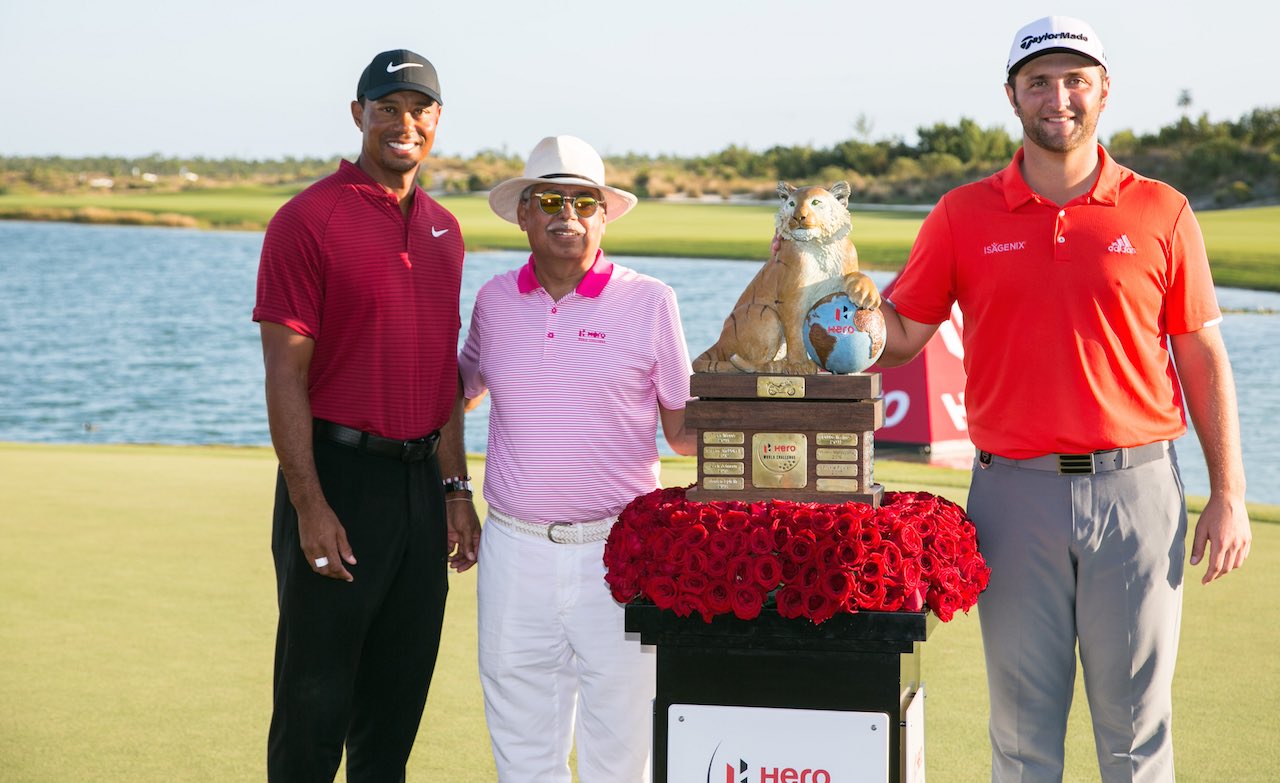 Pawan Munjal, Hero MotoCorp’s Chairman and Managing Editor, has invested $1 million in Ola Electric Mobility through the Pawan Munjal Family Trust. According to regulatory filings, the family trust has been allotted 18 preference shares, each at a premium of Rs 39,87,608 and face value of Rs 10.

Ola Electric has been raising funds for a while and received $250 million last year from SoftBank, $350 million from Hyundai and Kia and an undisclosed sum from Ratan Tata. Ola Electric Mobility has already stated that it intends to launch 10,000 EVs on the road by 2020 and a million EVs by 2022. The ride-sharing brand already has its pilot project of EVs running in Bengaluru, Gurugram and Nagpur.

Hero MotoCorp announced last month that it has earmarked Rs 10,000 crore to be utilized for alternative mobility solutions. It plans to launch its own line of electric vehicles and has confirmed that its first electric scooter will be the eMaestro. The eMaestro will be based on the Maestro Edge scooter and is expected to be fitted with a powerful Lithium-Ion battery and a permanent magnet motor. When you take the competition into consideration, Hero MotoCorp would be looking at a battery capacity of around 3.5 kWh to 4 kWh and a 3 kW to 4 kW motor output. To level with rivals in specifications, the e-scooter from the largest two-wheeler brand in the country will be expected with a range of around 80 km. The eMaestro is expected to be launched in the first half of 2021 and be priced under Rs 1 lakh (ex-showroom).

Hero MotoCorp also showcased a first-of-its-kind electric concept in the form of the Hero Quark 1, which is both a two-wheeler and a three-wheeler. Though the concept looks really cool, Mr Munjal has confirmed that the project from its in-house incubator is in its early stage and no plans are on yet for commercial production.

In related news on shared mobility, self-driving car rental company Zoomcar has announced that it will convert its fleet completely electric by 2025. Zoomcar currently has 500 EVs in its fleet and the number is growing four times every year. 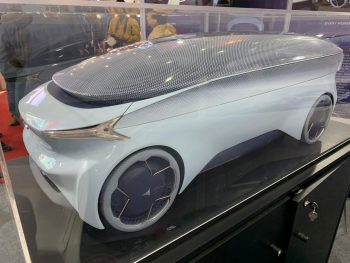 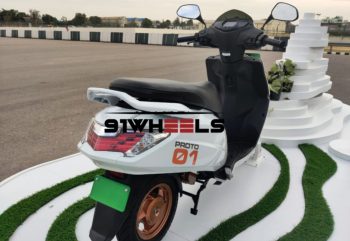 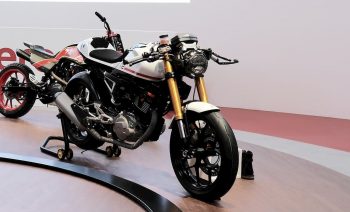