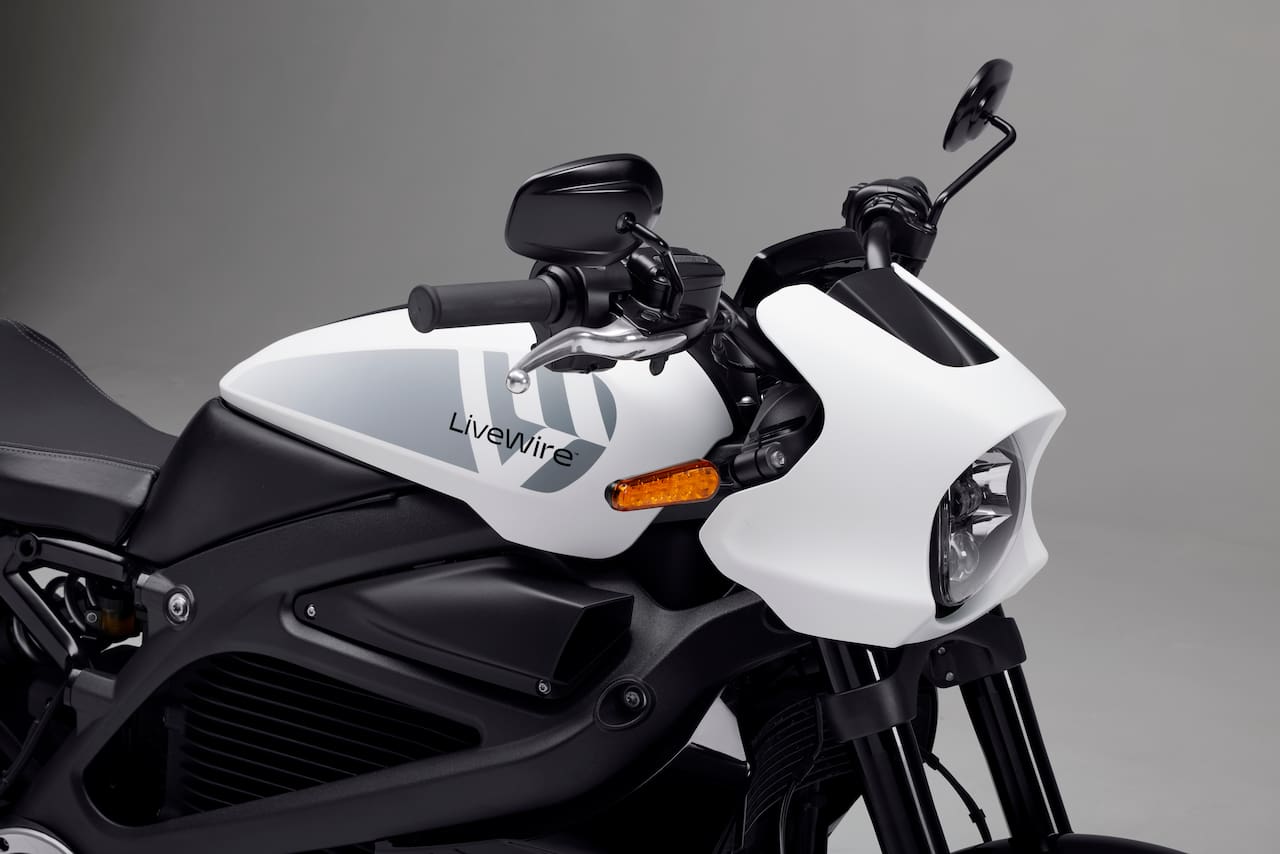 The name LiveWire is getting a big promotion at Harley-Davidson. The American company is turning the name of its first electric motorcycle unveiled in 2018 into an EV brand. In select locations, Harley-Davidson will sell LiveWire products at dedicated showrooms, and the company will open the first LiveWire showroom in California.

The Harley-Davidson LiveWire could get an update with further advances to its electric powertrain, suggested a report from motorcycle.com in December last year.

Introduced at the EICMA 2018, the production Harley-Davidson LiveWire went on sale in 2019. As Harley-Davidson rejigs its line-up globally, several models are getting axed. The LiveWire, though, is the beginning of the next phase of Harley-Davidson’s business and isn’t going anywhere. However, it will move from the Harley-Davidson brand to the new LiveWire brand, and with that, a new identity.

Harley-Davidson could update the LiveWire for MY2022 with key enhancements to its electric powertrain. It is common for EVs to get regular software upgrades for improved range and/or performance besides improving the functionality or rideability of the motorcycle. A bigger round of changes, which could include a few cosmetic revisions, comes traditionally around the middle of the model’s life on the market.