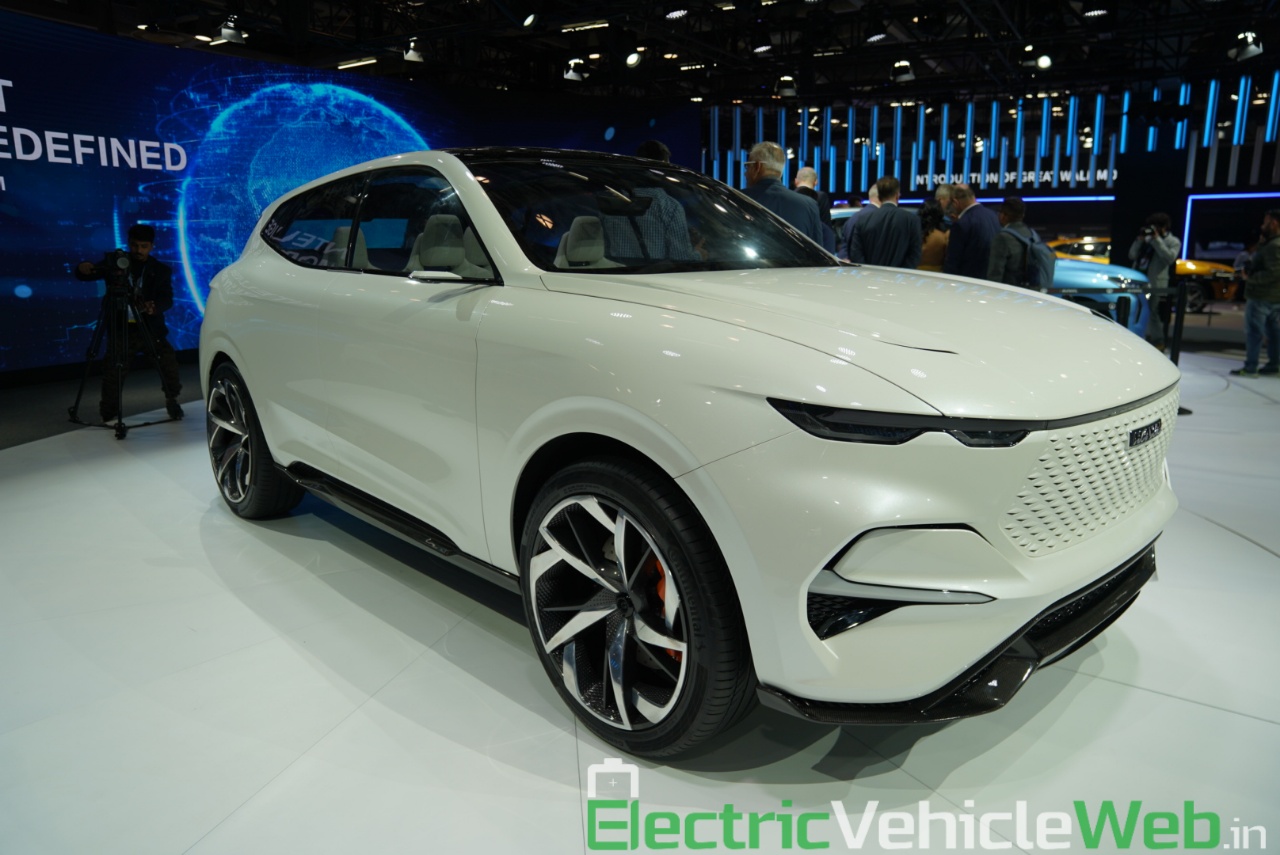 Great Wall Motors could receive the necessary approvals for acquiring GM’s Talegaon plant and make other planned investments for launching vehicles in India soon. Reuters reports that the Indian government is set to clear 45 Chinese investment proposals. Two government officials and two industry sources aware of the development have said that Great Wall Motors’ proposed investment is likely to be one of them.

Some 150 Chinese investment proposals worth more than $2 billion were pending government clearance after the border disputes occurred last year. Most of the proposals about to be approved now, possibly including that of Great Wall Motors, are in the manufacturing sector, as they are unlikely to have any effect on national security.

In November 2020, Economic Times had reported that Great Wall Motors’ India launch project is likely to be pushed back by a year to FY2023. The quantum of delay in the launch of Great Wall Motors in India will depend on the government’s stance.

GWM’s parts company Nobo Automotive, which was holding talks with a local partner, hasn’t had any negotiations for the last five months, the newspaper said. It adds that Great Wall Motor could drop its Indian project if the necessary approvals don’t come by March 2021.

According to a Hindu Businessline report from October 2020, the matter had gone all the way to the Prime Minister’s Office, and the project was likely to get the nod. A GWM spokesperson had told the publication that the company is hopeful of receiving investment clearances soon, although it’s been over four months since.

Chinese automaker Great Wall Motors had announced its entry into the Indian market in early last year with a USD 1 billion investment (about INR 7100 crore). The plan was for Great Wall to acquire General Motors’ Talegaon factory and retool it for production in 2021. However, the India-China faceoff had resulted in the Maharashtra government, in consultation with the Centre, to put on hold the necessary approvals.

The transaction which was expected to close in the second half of last year is delayed, given the geopolitical tensions since the deadly clashes at the Galwan border in June. The Maharashtra government has also held investments from PMI Electri Mobility Solution (a JV with China’s Foton) and Hengli Engineering. However, Subash Desai, Minister of Industries for Maharashtra has told the media that the state government is awaiting a clear policy regarding the projects in their current state.

Great Wall Motors was planning to launch the Haval range of SUVs in 2021, followed by the Ora range of electric vehicles (rebranded as Great Wall Motor EV) in late 2021 or early 2022. This was confirmed to ElectricVehicleWeb at the 2020 Auto Expo by Kaushik Ganguly, Director – Product Planning & Strategy of Great Wall Motors India.

Ganguly had said that the brand will launch its SUVs under the Haval nameplate whereas all non-SUV pure electric vehicles will come under the GWM EV umbrella. Haval SUVs would not be restricted to traditional powertrains and their electrified versions would make their way to the country, Ganguly confirmed, stating that Haval electric models would be high-end EVs.

As for the GWM EV brand, Ganguly had stated that it would encompass products for mobility needs and shared mobility applications implying that they would compete with Mahindra Electric and Tata Motors at the bottom of the pyramid. Ganguly said that rather than focus on price disruption the company would bring about a technology disruption.

According to reports, Great Wall Motors is not the only affected party as General Motors is likely to face hefty unexpected bills over the delay of sale of its Talegaon plant. The American brand, which exited the country in 2017 is looking at severance costs for its 4,000 employees at the site, which makes a small volume of cars for export markets. 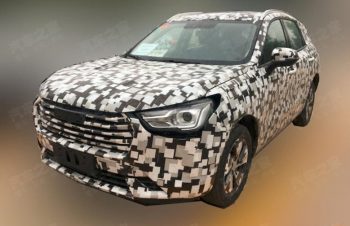 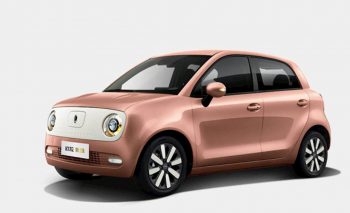