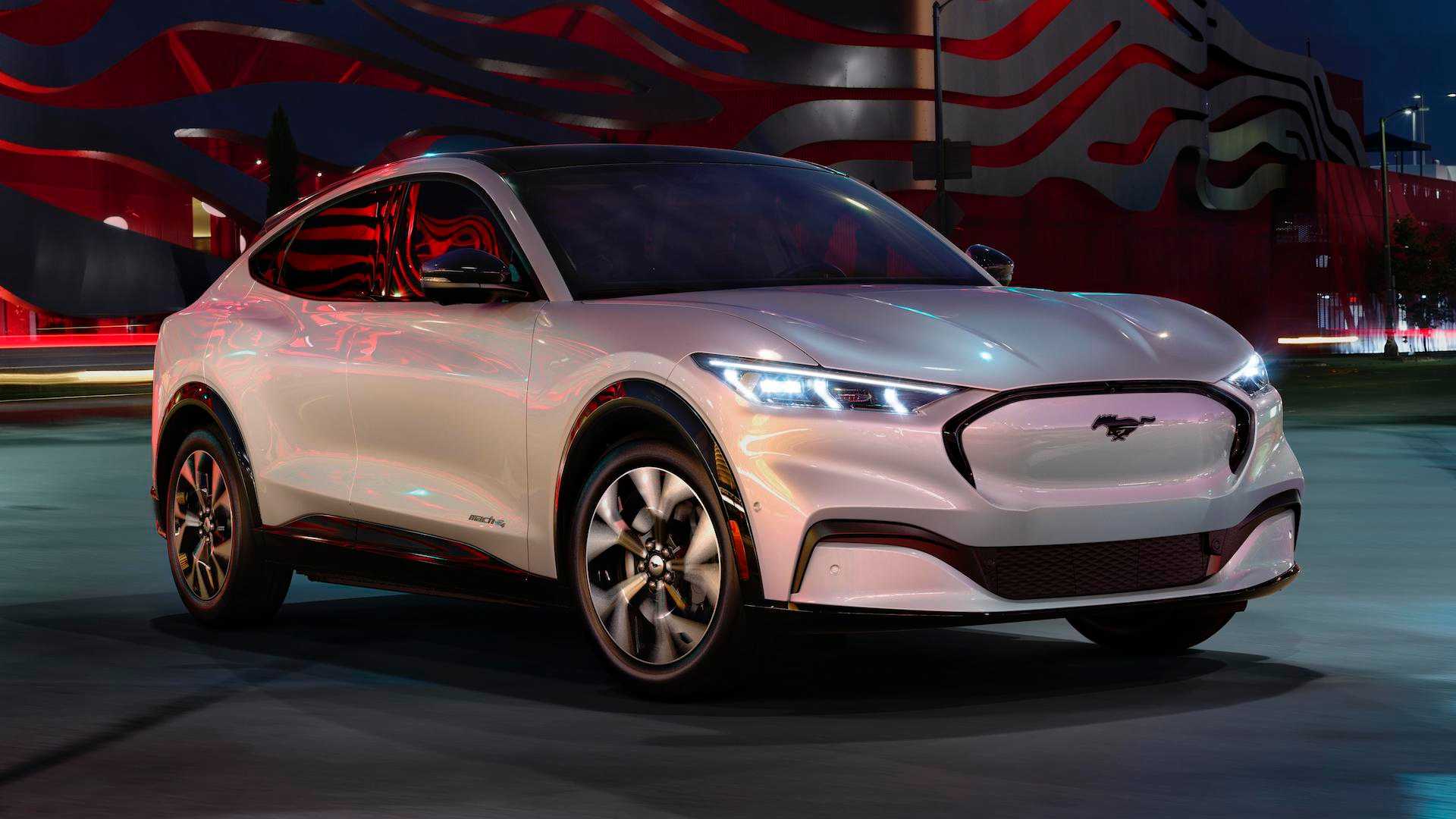 EconomicTimes.Indiatimes.com has reported that Ford India is considering the launch of the Mustang Mach-E and that the model is under study. The newspaper states that Ford is looking at bringing down global performance models to capture a higher ‘mindshare’ in the Indian market and in its wishlist is the Bronco, Focus and the Ranger Raptor. Ford India has offered no comment yet on its product roadmap.

Ford has not done CBU launches in the country, and the Mustang is the exception. Three years ago it shipped 100 units of the iconic American sportscar at INR 75 lakh a pop, but has not ordered a second consignment, instead focusing on improving its locally manufactured product lines and meeting new government regulations in safety and emissions. 99.9% Ford sales in India is accounted for by models that are made either in Tamil Nadu or Gujarat.

Ford and its joint venture partner for India Mahindra (which owns a controlling stake of 51%) is working on four product programs and one of them is an electric vehicle.

At the announcement of the business partnership in October 2019, the companies in a joint statement said “Another area of focus for the joint venture will be electric vehicles. Ford and Mahindra will collaborate to develop vehicles to support the growth of sustainable mobility across emerging markets.”

The first electric car from the Ford-Mahindra JV was expected as the electrified Ford Aspire – the glider of the regular Ford Aspire (likely with the full boot that is made in India for exports) retrofitted with an electric powertrain sourced from Mahindra Electric. With a motor estimated to develop 80+ bhp paired with a 25 kWh battery pack, a real-world range of about 150 km, a significant improvement from the eVerito, was expected. The appearance of the vehicles would differ with changes to the bumpers, lights and badges for the two companies to market them as unique offerings from their respective sales channels with minimal impact to the manufacturing cost.

However the Ford Aspire EV project appears to have hit a roadblock, perhaps a technical one, and the combine is believed to be working on a different electric vehicle, details of which are not in the public domain. The first products from the partnership would however be petrol-powered SUVs in the C- and B-Segment, with the former led by Mahindra, and the latter is to come on a Ford architecture. The first three co-developed vehicles would put cars in the segments led by the Mahindra XUV500, Hyundai Creta and lastly the Maruti Vitara Brezza.

To announce the arrival of the company in the electric vehicle scene, Ford India could consider bringing the Mustang Mach E. It can serve as a capability showcase and let Ford get a feel of the EV market. For this purpose, Ford can use the new FBU rule that allows the import of 2,500 cars a year per company without need for homologation. Mercedes and Jaguar are using the relaxed import regulation to order electric cars from global plants, and Ford could become the third OEM to allocate an electric vehicle in its CBU strategy.

At this time, it is unclear which version Ford would import to India if it approves the electric car. The Mach E’S standard-range version uses a 75.7-kilowatt-hour battery that powers the rear motor, while the extended-range option employs a larger 98.8-kilowatt-hour battery pack that transfers power to both a motor at the front and rear axle. The range comes to 300 miles per charge (483 km) when equipped with the optional extended-range battery pack and rear-drive layout, and drops to 270 miles (434 km) in the AWD config. The power and torque outputs vary between 266 hp and 346 hp & 317 lb-ft to 428 lb-ft depending on the layout.

The top-spec all-wheel-drive Ford Mustang Mach E GT version, priced at USD 60,500 (INR 43.36 lakh) will slingshot from a standstill to 60 mph in about 3.5 seconds. The basic Select variant would do the same in a little over 5 seconds. Since allocation would be limited and Indian conditions don’t strictly call for AWD, Ford could start with bringing down a fully-loaded Rear-wheel-drive variant (Premium).

Ford sold out the 100 units of the regular Mustang (which was in RHD for the first time in history) in India each for a price of INR 75 lakh (ex-showroom) in 2017 and has not imported additional units. With Tesla’s product plans still to be announced, Ford India would be among the first players in bringing down a high-range performance electric vehicle in limited numbers that can help in setting up the imagery for selling electric vehicles in the lower segments.

When is the launch of the Mustang Mach-E in India

Ford India has not confirmed plans for the Mach-E. We expect the performance Ford electric to launch in the country in late-2021.

What is the price of the Ford Mustang Mach-E in India?

Ford has given no guidance on the price & launch timescale of the Mach-E. We expect the car to be priced around INR 75 lakhs (on road) when it eventually arrives in showrooms. 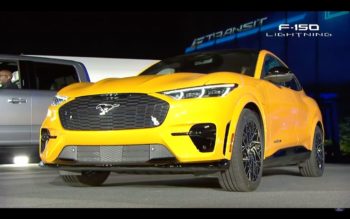 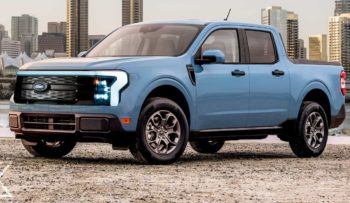