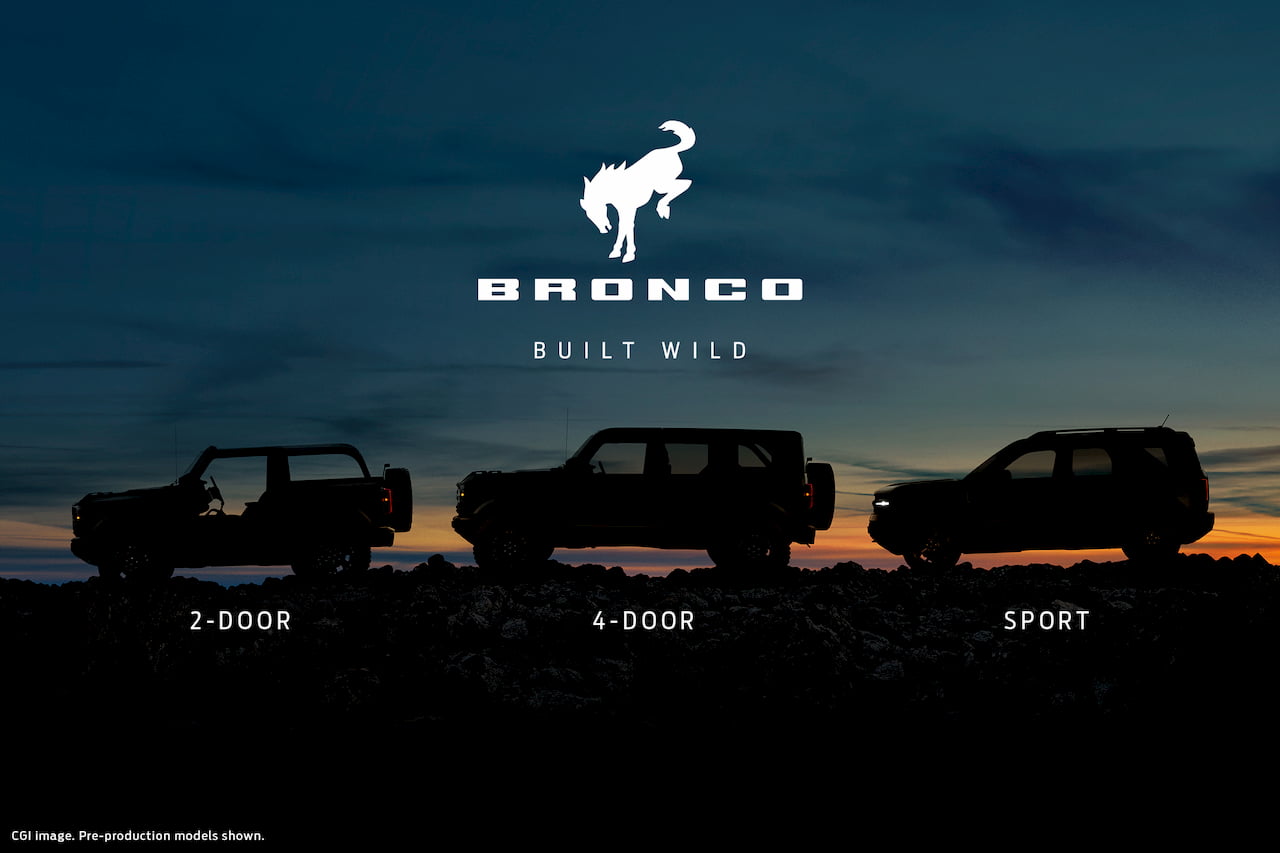 Ford taking its iconic Mustang to Europe in the latest iteration may have led to an expectation of the legendary Bronco also going there. But, to quote the German spokesperson, “You can’t just load a car that was developed for the North American market onto the ship and transport it to Europe.”

Jeep Wrangler sales figures certainly indicate that the typical American off-road-focused lifestyle SUV is not in much demand in the Old Continent. FCA has been selling 4,000-8,000 units of the Jeep Wrangler there for the last five years (2015-2019), according to the statistics of carsalesbase.com. These figures are embarrassingly lower than the net sales of even a pricey Ford Mustang sports car during the same period, according to another sales report of carsalesbase.com.

According to an image of Ford’s planned product portfolio from 24 July 2019, the company will sell the 2021 Bronco in only North America, the Middle East and Africa. It is safe to assume that the “Small, Rugged Off-Road Utility” model in the document is the 2021 Bronco Sport. Only North America and South America will get this model. The Ford Mach-E, on the other hand, will arrive in showrooms across the globe, including India, Australia and European countries soon after its launch in the USA this year.

TFLcar.com, citing an insider, is reporting that the Ford Bronco Hybrid would get the company’s twin-turbo 3.0 V6 Ecoboost engine. The hybrid SUV would employ the company’s 10-speed modular hybrid transmission.